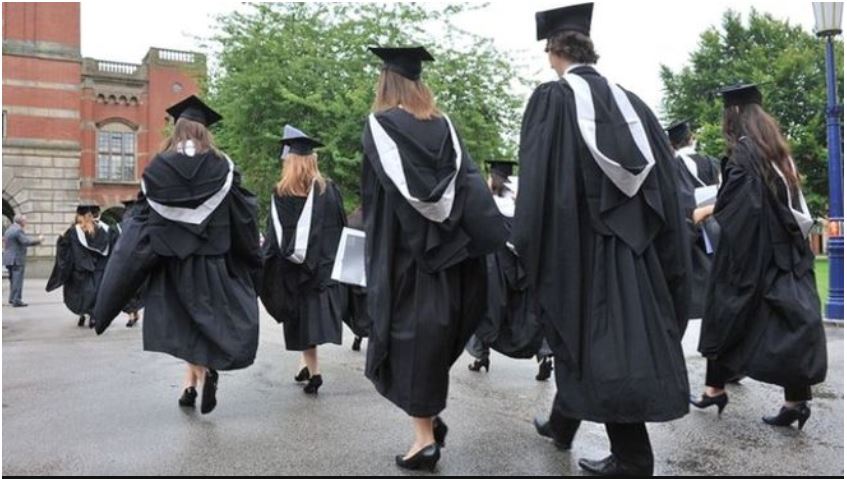 In May 2016, the Ministry for Universities and Science of the UK Government published the white paper “Success as a knowledge-economy”. The explicit intention of the document is to indicate a path of reform for higher education in the country. The proposal argues in favour of a series of important changes to the system, mostly in favour of a free market approach. Unfortunately, the new system also introduces forms of price regulation that will produce distortions and go against the very free market principles on which, supposedly, the reform is based.

In the last 15 years, the Higher Education sector in England has been slowly, but steadily, moving toward a free market system. In 1999, tuition fees were introduced, even if university faced caps both in terms of students and fees that they could charge. In 2012, the cap on tuition fees was drastically relaxed (from £3k to £9k) following the elimination of public subsidies toward university education. Finally, in 2015 a reform abolished the cap on student numbers.
The sector, compared to other continental European systems, is rather dynamic, competitive and geared toward a global market. The provision of education is sufficiently varied and open (in 2013 almost 40% of young people accessed university education). Thanks to its ability to react to financial and economic shocks, the higher education system survived the 2008 financial crisis and is now in an excellent position for further expansion.

In spite of this promising performance, two unresolved issues are still on the table.
1) It is currently rather laborious to walk through the bureaucratic hurdles and open a new institution. These obstacles create legal barriers to entry to the advantage of incumbents and to the detriment of competition.
2) While league tables and rankings (usually based on research outputs) are accessible for prospective students, clear and impartial information regarding the quality of teaching is not yet obtainable. Independent surveys on students’ satisfaction (i.e. the National Student Survey) and employability are available, but applicants still lack a unified and complete system that provides clear criteria for quality assessment and essential information on the organisation and provision of higher education.

The White Paper explicitly attempts to address the two issues reported above. In particular, the document supports the introduction of significant flexibility regarding degree awarding powers (DAPs). In other words, new, small and specialised universities could be allowed to enter the market and offer a limited number of programmes. The document does not refer to changes in the minimum quality standards to enter the market. However, it claims that the process will be quicker and will immediately give probationary powers to new institutions to offer taught degrees.

The White Paper also attempts to tackle the issue of the students’ access to information. In principle the intention is laudable. Any attempt to increase access to complete and unbiased information should be welcome. To do so, the document suggests introducing a Teaching Excellence Framework, an evaluation system similar to the Research Excellence Framework already in place to assess research outputs and allocate funding. The system will require a panel to incorporate the data available from the NSS in a unified framework with explicit quality criteria and with the objective to produce a university rating of teaching quality.

Each institution will have to provide additional evidence and report on its teaching. This is clearly an improvement compared to the current system, the NSS, based only on students’ satisfaction. However, due the lack of direct evidence on the quality of teaching, it is still only a partial solution to the problem. If the target of the reform is to provide complete and impartial information, it would have been better to set up a system similar to the one adopted for primary and secondary education, based on regular inspections, followed by interviews to students and staff.

Leaving aside the issue of quality assessment, what is worrying is the way the government intends to use the ratings in the future. Individual caps on tuition fees will depend on the performance in terms of TEF. In brief, in the name of the introduction of financial incentives toward excellent teaching, the system is attempting to artificially define the fees that each institution will be allowed to charge. This obviously goes against the very same principles that the document claims to follow. It should be the market itself (i.e. the students’ willingness to pay) to punish or encourage universities to provide high-quality teaching. As it stands, students’ satisfaction will define the financial incentives of universities. It is unavoidable that some institutions, given the incentives, will find desirable to improve their ratings in ways that may ultimately reduce the quality of the teaching experience of students (e.g. reduced syllabi or easier exams).

It is really a shame that a reform inspired by free market principles may, in the end, introduce forms of price regulation and possibly perverse effects on the quality of teaching.