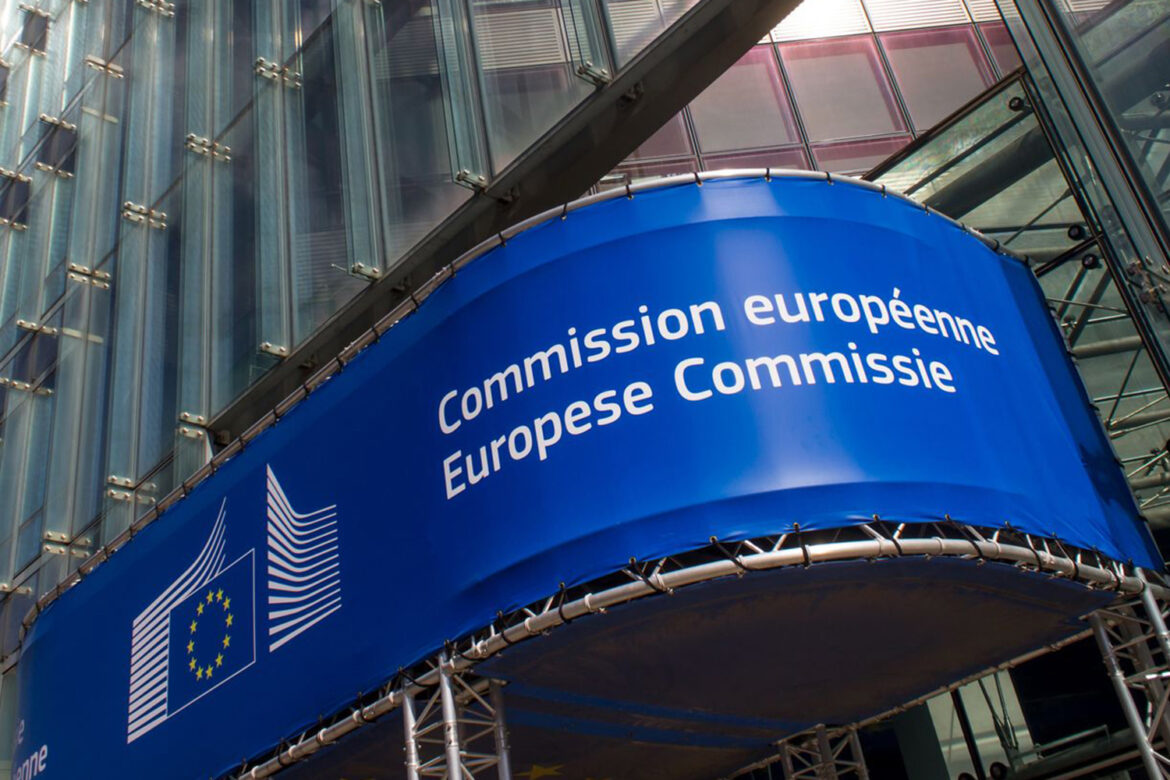 The European Commission has made a commitment to evidence-based policy making when designing regulations to improve Europe’s environmental conditions. The stated objective is that “Commission initiatives and proposals for EU legislation are prepared on the basis of transparent, comprehensive and balanced evidence on the nature of the problem to be addressed, the added value of EU action and the cost and benefits of alternative courses of action for all stakeholders”. The reality of policy and their scientific backing rarely resembles this principle.

Consider the following case. In 2013 the European Union banned three neonicotinoids — particles based on the structure of nicotine — as a result of studies pushed by Greenpeace on the alleged harm to the bee population. Various field experiments found that bee populations were either unaffected or positively affected by the use of neonicotinoids, making the ban harder on producers and consumers, while yielding no environmental benefit. The interests of active pressure groups in this case impacted the lens through which the EC interpreted evidence. While the EU parliament was deadlocked on the issue, and blocked a full ban earlier this year, the EC stepped in to act on what it believed was the scientific consensus. The ban has cost farmers over €900 millions year, has contributed to increased emissions from the use of lower quality products, and has reduced agricultural output. As officials have not lost their jobs or been demoted as a result suggests that they have accomplished their intended goals.

The case of hand dryers’ regulation is another important example. The preparatory study for the regulation compared hand dryers negatively to paper towels, accusing hand dryers to be unhygienic. The study researched some of the literature surrounding the effects of electric hand dryers, but off the bat excluded any research into the effects of paper towels, presenting clear bias for one of the products they intended to compare. The study funded by the European Tissue Symposium, the trade association for the paper towel industry, was pushed for clearly understandable reasons. The paper towel industry, which currently represents 5x the market share of hand dryers in Europe, has an incentive to burden a disruptive competitor. Regulatory capture, rather than evidence-based policy making, is clearly at work here. An impartial study would have highlighted the fact that the scientific support for hand dryers being unhygienic is sparse. Research published in the Journal of Microbiology and another study by the Mayo Clinic found no significant difference in the level of microorganisms after drying hands with warm air compared to paper towels. In 2009, an article in the Pharmaceutical Microbiology Forum reviewed several studies on paper towels versus air dryers and concluded that there was no solid evidence for claiming automatic dryers are unhygienic.

Finally, regulatory capture was also evident in the revisions to the Renewable Energy Directive made this year. One of the stipulations was a reduction in the maximum amount of crop-based biofuel used in the transport sector from 7% to 3.8%. The Globium Study and the EU’s Climate Action study have criticised this reduction on the basis that it lumps a variety of biofuels into a single category, disadvantaging beneficial innovations in energy technology. Nonetheless, green lobbies achieved their intended goals by limiting the ability for the industry to use cheap, clean energy, without investing in renewables.

With all these regulations, little is done to amend the guidelines when their failings become apparent. This indicates a general incompetence and clear capture of regulators, proved by the fact that these regulations are not seen as failures. Scientific investigation, as a result of being limited to the choice of question being asked, can be used to strategically support potentially any intended conclusion.

The evidence used in policy making then ought not be taken at face value, given the vested interests at play. There is a role for scrutiny of the evidence used in policy proposals, as well as investigating the incentives for the interest groups who are benefitting from them. This would in turn enable competition in political pressure, resulting in more groups vying for a fixed pool of time and resources from political actors. This intense competition was noted by Stigler’s colleague Gary Becker as a precondition for political efficiency, something that is weakened by a faith in the use of evidence-based policy.