Copyright 2022 IREF Europe
Home » Roam like at home! Or Not?
Online Articles 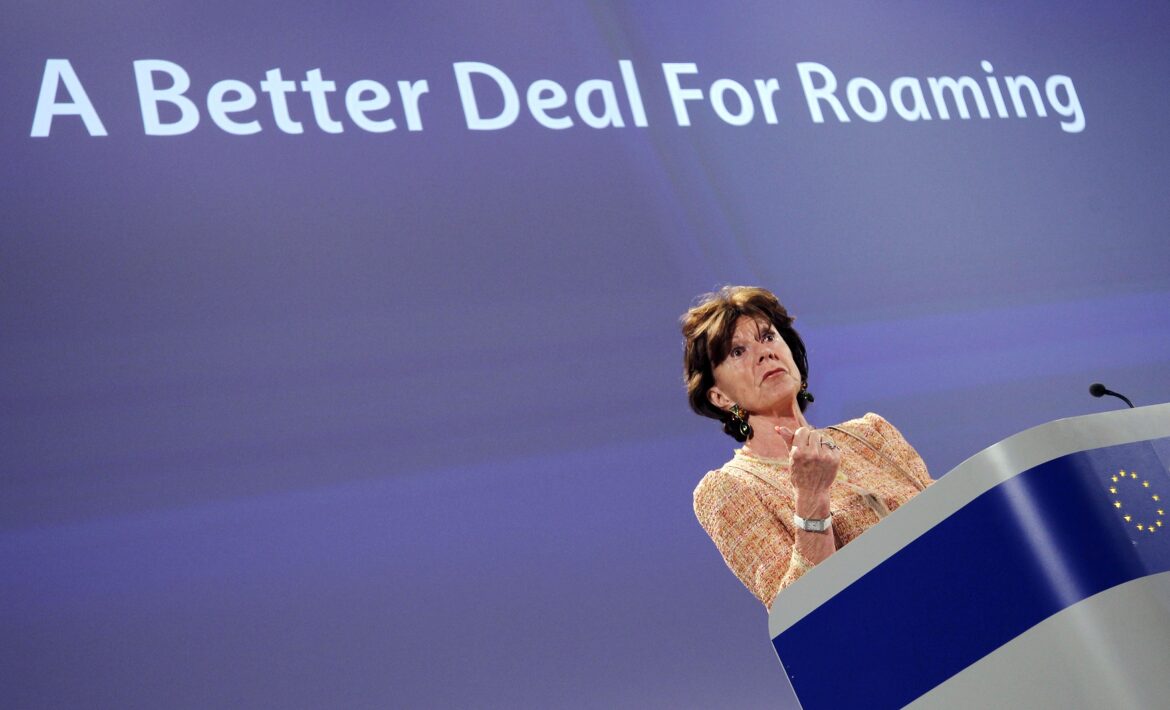 The creation of a European Digital Single Market is moving forward, but the risk of regulatory capture is significant and it is undermining the success of the project.

The reduction of roaming costs

Consistent with the EU strategy of creating a Digital Single Market, the abolition of roaming charges – the surcharges paid by customers to use mobile devices in another EU country – should become a reality on the 15th of June 2017. According to data provided by the European Commission, data roaming is now up to 91% cheaper than it was in 2007. The legislative package “Connected Continent: Building a Telecom Single Market” is gradually being implemented, and the cost per MB of data (excluding VAT) has decreased from €0.45 in 2013 to €0.05 in April 2016. 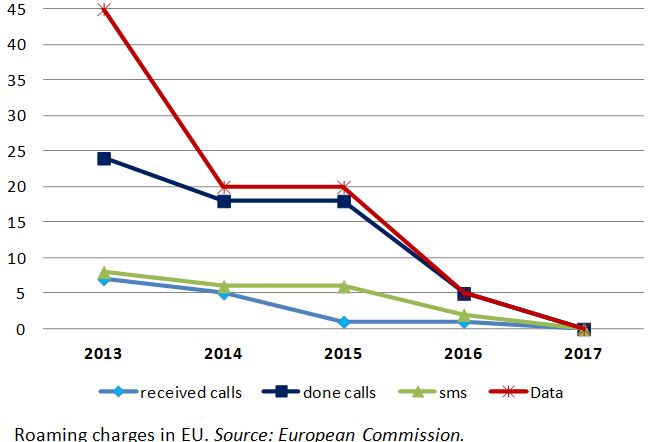 The creation of a digital single market has been characterized by numerous obstacles. Initially, the EU had to review its initial approach, following the strong disapproval expressed by consumers associations led by the BEUC – the European Consumer Organization – on its original proposal. Originally, it was proposed the abolition of roaming surcharges just for 90 days per year – considering that on average a EU citizen is traveling in the Union for about 12 days a year -. Beyond this limit, companies would have been free to apply surcharges. Not surprisingly, consumers reacted by arguing that the arrangement was not favorable to those individuals in situations of “stable link” – e.g. Erasmus student and workers with permanent job relationships in other EU countries. On the 26th of September 2016 the European Commission published its second proposal for regulation, which actually addresses the issue raised by consumers.

1. insignificant domestic traffic compared to roaming traffic;
2. long inactivity of a given SIM card mainly used within a roaming context;
3. subscription and sequential use of multiple SIM cards by the same customer while roaming.

Ambiguity is not the only problem with these guidelines. More importantly, the Commission’s approach invites regulatory capture. It is evident that telecom operators are concerned about the risks of a fall in profitability. In consideration of this complaint, a safeguard in the regulation gives the possibility to the companies to apply surcharges, if they are able to provide evidence that “Roam like at Home” is putting their domestic charging model at risk.

The main issue is uncertainty

In this scenario, a very worrying aspect is that the latest proposal put forward by the Commission transfers to the National Authorities the authority to settle all disputes that could arise between customers and telecom companies, without giving undisputable guidelines to establish cases of abuse. This is clearly an inefficient and not transparent solution, and it risks generating judicial disputes all over Europe.

In these remaining months, Juncker and his Commissioners should clarify their position in supporting the creation of a true Digital Single Market. The creation of a digital single market is essential for the successful completion of the digitalization of European manufacturing. The risk of generating an uncertain playing field – with endless disputes between consumers associations and providers – is too high also for the telecom companies. This uncertainty may undermine the success of the creation of the digital single market and, ultimately, the true modernization of European manufacturing. 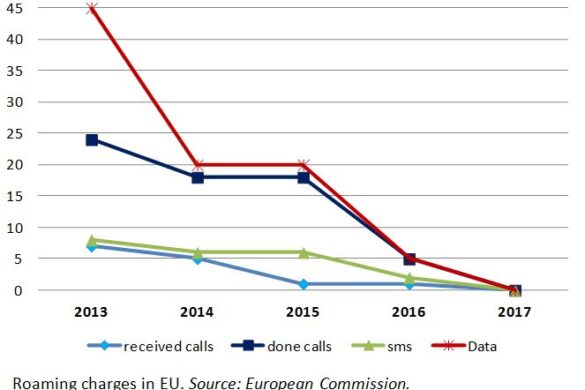