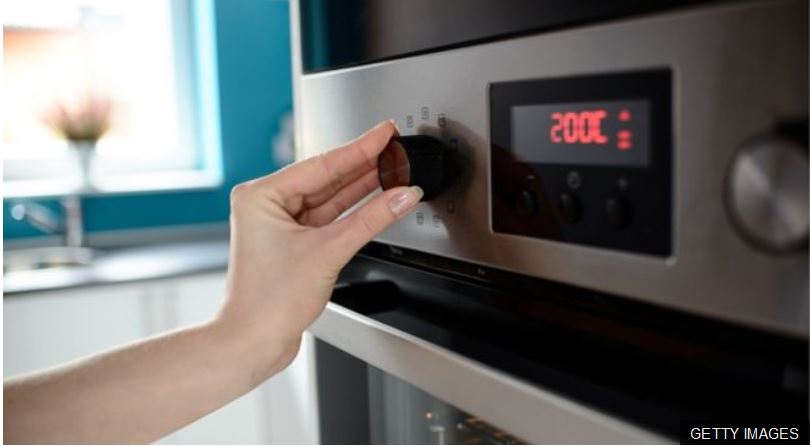 In many markets, there is a common phenomenon that, for a given change in costs, prices tend to rise more quickly when costs increase than they fall when costs decrease. As evident in some recent price rises in the UK energy market, this “rockets and feathers” pricing pattern is often claimed as evidence of collusion and followed by calls for greater regulation. However, there are other more competitive explanations and so care is needed when considering a potential remedy.

On Tuesday 1 August 2017, the UK energy provider British Gas announced that their electricity prices would increase by 12.5%, effective as of 15 September 2017, with rivals expected to follow suit with similar rises in the coming weeks ahead. This was the first rise in such prices since 2013, and the Chief Executive of Centrica, the owner of British Gas, defended the price rise arguing that it reflected the 16% rise in costs since 2014.

However, politicians and the media were quick to condemn the price rise, which will affect 3.1 million people, with the Shadow Energy minister describing it as a “whopping rise” and the Shadow Chancellor telling the BBC that the opposition Labour party “… would develop alternative energy supplies so this cartel that we have now cannot control pricing levels and hold us over a barrel ever again in the future.” There were also further calls for greater regulation of the market, with both main political parties supporting price regulation in some form, and the industry regulator ruling nothing out.

This reaction is a common occurrence in the UK when energy prices change, as it is often argued by commentators that “For too long, the big six energy providers have been allowed to milk consumers in the name of competition, in a market that has remained fundamentally uncompetitive.”

One reason for commentators’ concerns with the market is due to the pattern of pricing that occurs over time. As one industry insider put it: “there are always suspicions that domestic prices rise like a rocket but fall like a feather”. That is, on the one hand, the energy providers raise prices substantially when costs increase, as in the case above. However, on the other hand, prices are slower to fall when costs decrease. For instance, in January 2016, the then UK Prime Minister called for quicker price reductions stating, “We also now having falling energy prices, because of the falling oil price, but I agree they are not falling as fast as I would like”.

While commentators’ claims of a cartel are debatable, they cannot be dismissed out of hand, because one explanation of the rockets and feathers pricing pattern is collusion.

Collusion is when firms cooperate over time to raise prices above competitive levels by (tacitly or explicitly) forming a cartel. Whether firms are able to sustain a collusive outcome depends upon a tension between the immediate gain that a firm can get by cheating through undercutting its rivals, and the harshness of a subsequent price war. When the threatened price war is harsher, it is easier for firms to sustain a collusive outcome and this can imply a higher collusive price.

This tension can explain the rockets and feathers pricing pattern. For instance, when costs follow a business cycle over time, colluding firms can set a higher price at a given cost level when costs have fallen to that level than when they have risen to it. The reason is that a price war is harsher when costs are falling, because it eliminates larger profits when the market is booming. Consequently, collusive prices can decrease more slowly when costs fall than they increase when costs rise.

However, the rockets and feathers pricing pattern does not have to be the result of collusion. Instead, it can be generated by competition. For instance, an alternative explanation highlights the role of consumer behaviour as a key determinant.

To first understand why prices rise substantially when costs rise, suppose consumers need to search round the market to discover firms’ prices. When consumers expect firms’ costs to be low, they expect more variation in prices because the firms have greater scope to set cheaper prices. Hence, to make sure they get a good deal, consumers compare more prices. This disciplines firms and prompts prices to closely reflect firms’ costs, such that a cost increase is passed onto consumers.

Now consider the opposite case where consumers expect firms’ costs to be high. In this case, consumers expect prices to be less dispersed and so compare fewer prices. This allows firms to maintain higher prices that are less reflective of their costs. Hence, consistent with rockets and feathers, firms’ prices do not fall after a reduction in costs, even though they are not colluding.

In summary, the rockets and feathers pricing pattern does not necessarily imply that the firms are acting as a cartel. Instead, it can also be consistent with firms acting more competitively. Policymakers should not rush in to use such pricing patterns as a justification for greater regulation. They should work hard to understand its root cause, before considering whether a remedy is needed and, if so, what is appropriate.

These conclusions also apply to a wide range of other markets where rockets and feathers pricing pattern has been observed and investigated by policymakers around the world, including petrol, mortgages, and savings products. The debate over such pricing patterns is unlikely to abate in the future, due to the current turbulence in global markets and the resulting volatility in firms’ costs.