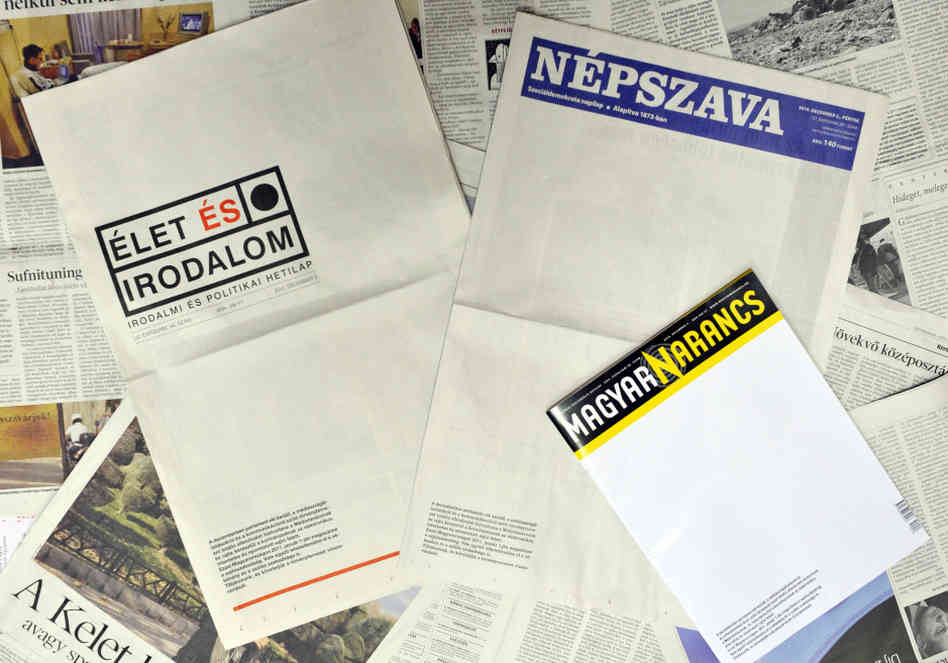 The media world calls Summer “the silly season”. When politics takes summer break, it is time to roll out the “silly stories” to fill the media. Not this year. Politics strikes back and rolls out silly taxes on media. Hungary’s ruling party introduced a new tax on advertising revenues of up to 40%. This is terrible economics, but economics cannot compete with terrible hatred…

Early newspapers were always closely tied to the government of the day, whether it was Ancient Roman Acta Diurna, the tipao of the late Han dynasty or the handwritten avvisi of Venetian government of 1556, costing one gazetta coin (thence the name).
Today, in spite of the ideal form of independent press, connection between government and media survives in both official and unofficial form.

Unofficially, politicians keep trying to get their private hands on the media. The case of Mr. Berlusconi of Italy is well known. Less known is the case of Mr. Babiš who bought the two largest (by far) Czech broadsheets only a few months before becoming the country’s Deputy Prime Minister and an all-powerful Minister of Finance. (In completely unrelated news, he is also rumoured to own 90% of the country’s pigs.)

Officially, most European states retain some form of a “state broadcaster”, if not in print then at least in TV and/or Radio.

Even when they are de iure independent and run by some quasi-autonomous body, de facto they can never be fully independent-minded (and most do not even come close to the “role-model” BBC). After all, if nothing else, it is the government who determines their income.

These broadcasters are either paid directly out of general taxation, or they are funded by something called “licence fee” (set by the government). If you want to have a dog, you must pay for the dog licence (and for the presumed municipal clean-up services); if you want to use the government’s broadcast services, you must have a TV/Radio licence.

However, such broadcast licence is in reality a tax rather than payment for a service:
• Households are generally presumed to own a receiver; if they don’t, they usually have to struggle to prove that they don’t. Sometimes even a computer is sufficient for tax liability since it can also act as a receiver. (Just like tooth fillings, according to an urban legend..)
• It is not in fact a “payment for service”: People are taxed for the ability, not for actually consuming it. Your TV set is taxed even if you only tune in to commercial stations or only use it to watch home videos.

Like in other post-communist countries, the history of Hungarian stations not financed by taxes begins in early 1990s. But Hungary then also created a second (!) state-run company “Duna TV”. To this day both state broadcasters run 2 channels each on the terrestrial wavelengths. In 2002 the TV/Radio licence was scrapped and they have been funded out of general taxation ever since.

That leaves only 2 out of the 6 current terrestrial channels to be commercial, financed in the customary way through advertising. They both happen to have been created by strong German media companies, one by RTL and one by Pro.Sieben. Both enjoy much bigger popularity than the state channels.

In mid-June 2014 Orbán’s government introduced a new tax on all media advertising. The revenues are the greatest in TV so clearly this disadvantages the independent voice against the state-financed “official” voice.

What makes it even worse is that the tax is progressive (a rarity in corporate taxation): the more advertising revenue a company gets, the larger percentage of the revenue (not profits!) it has to pay – up to draconian 40%. According to one estimate, RTL’s ad tax bill would be 9 times larger than its 2013 profits. 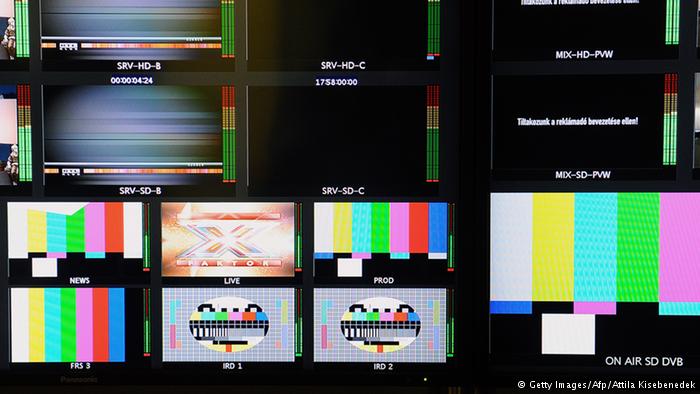 There has been an uproar around the world of voices worried about the end of media pluralism. Over the last three years, Hungary dropped staggering 45 places (out of 180) in Reporters Without Borders’ Press Freedom Index. Currently it ranks 64th, lowest of all transition countries (excepting Bulgaria). Many newspapers published a blank page after the law’s passage and channels stopped broadcasting for 15 minutes in protest.

Can the tax be justified?

The Hungarian government is suffering, like many others, from chronic deficits. Instead of curbing its outlays it keeps looks for new revenues. Recently it famously even confiscated private pension plans, something last done by post-war communist governments assuming power.

Perhaps the aim is just to get the money and not to stifle opposition? After all, any taxed industry will have an incentive to say that tax is killing it, and who can better publicize such message than the media industry? As if from a textbook “Public Relations for Dummies”, the government has combined the two things which can usually “sell” even the most hideous tax in the public eye: education and children. It says all revenues will go “to finance children’s education”. Who could be so evil to deny it to them? It’s children!

Well, new taxes can never be the solution. Even if a populist government wants to keep spending, it should curb existing special tax exemptions rather than create new taxes. There is even a good precedent in the media industry. In many EU countries it used to enjoy a special “low rate” VAT or even total exemption and then austerity removed it. Paradoxically, at the time the industry used the same “PR for dummies” textbook and cried that imposing normal VAT on media the government was creating a population of – dummies…

It’s worse than it appears

The Hungarian situation, however, could not be more different. The new tax is aimed not only at one particular industry, but even at one particular company! There may be two private TV companies, but Pro.Sieben sold its channel earlier in 2014 and it is now reputedly very blatantly pro-Fidesz, the ruling party. And so a special immunity from the new tax was created for this loyal channel – it can count past losses against the new tax!

That the tax is directed against the last independent TV voice is even openly admitted by the chairman of the Fidesz parliamentary group. He clearly did not even open his “PR for dummies” textbook, exclaiming that “RTL is threatening the country (…) It would be good if they would practice this at home, in Germany, and not in Hungary”.
This violates just about every tenet of good taxation.

Taxes should treat everyone equally and should never be targeted at individual persons or companies. Especially if they are foreign and cannot vote. 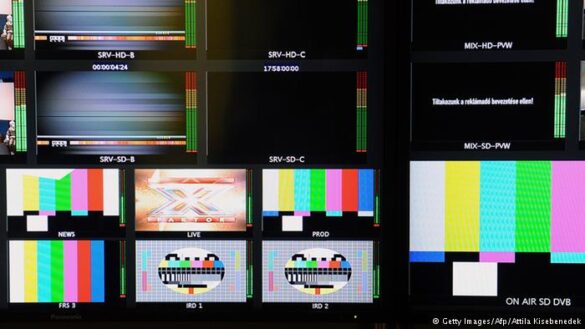