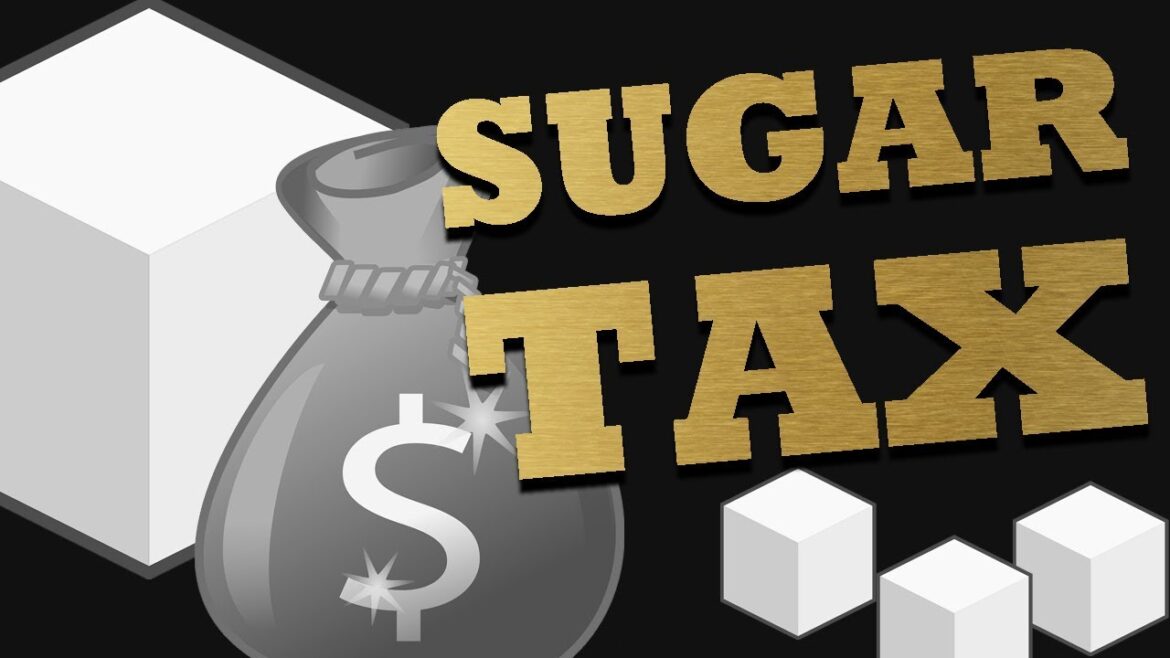 The UK government has been watching Jamie Oliver’s TV shows and now wants to implement his plans for a new tax on sugar. The Commons‘ Health Committee has reported its overwhelming support for the idea at the end of November. Other than arguments that such taxes are “good per se“ because they will decrease obesity, most serious justifications invoke the idea that the tax would be a just way of raising extra money for the health service tasked with treating the consequences of obesity. Unfortunately, neither goal would likely be achieved through a sugar tax.

Taxation of a good can sometimes be justified if the current price neglects the real total cost that the commodity (and its consumption) impose. For example, excessive consumers of sugar may impose extra cost on other taxpayers if sugar indulgers require above-average rates of hospital treatment in government hospitals. In such circumstances, the increased price resulting from an increased tax is said to work on two fronts: reducing sugar consumption and raising extra revenue for the hospitals. In the proposed UK sugar tax, however, both these channels have very little chance of working.

Lower sugar consumption is hoped to lead to reduced rates of besity and fewer “extra” hospital visits, thus reducing the negative impact of sugar consumers on other taxpayers.

i) Sugar price is unlikely to adjust (enough). The EU agricultural policy has always had special provisions for sugar (extra subsidies, production quotas and import tariffs). This has created a heavily concentrated industry with sugar prices already much higher than the rest of the world. Any tax in such circumstances is unlikely to increase the price, unlike, say, if profit margins were low and producers had to pass on the extra cost to the consumer. Furthermore, most sugar is consumed as a component of other products (especially sugary drinks), where sugar is only one of many components and its effect on the final price is tiny. (When you buy a Coca-cola, you are paying for transporting water and for marketing, not for sugar.)

ii) Consumers unlikely to decrease purchases (enough). Even if prices do go up, consumers may not react to them. FAO estimates the sugar demand’s sensitivity to prices in the EU is -0.12. This is very low, meaning that consumers will not cut down their consumption all that much after any price increase.

iii) Problematic consumers may not be the ones adjusting their consumption. Sugar tax is too blunt an instrument of targeting “bad users”. Sugar has many “unproblematic” consumers who do not impose any extra costs on others through socialized medicine. Increasing taxation of those cannot be justified even through the “externality” argument.

iv) Sugar is not the only source of the externality. It is “being fat” that produces the externality, and there are also other ways of getting fat, so it is not clear why only one of them should be targeted to “compensate” for the externality.

v) Better ways of targeting problematic consumers. If the government wanted to target taxes on those who impose the externality, there are other ways. In Japan, for example, if your waist size is 34 (inches, for men) or above, even after you have been given government official guidelines on diet and exercise, you are subject to extra taxation (through your company or local authority); no matter what the source of your increased size.

B) Extra revenue for hospitals?

The second front how sugar tax would “work” is the idea that the tax revenue collected would be used to pay for the extra hospital treatments. They would therefore be financed by those who “cause” them, not by “everybody else”.

i) Time inconsistency. Governments rarely stick to such “earmarking” of funds. Taxes raised “to pay for X” very soon (for different official reasons) get dissolved in the general government revenue pot. Even if the tax revenue did dwell in a separate government account, governments would soon start to add to such fund or withdraw from it (because there were more pressing immediate “goals”). Such was the fate of road infrastructure funds, flood defence funds, and many others.

ii) There is a better way of targeting. As argued above, there is only a small chance that the money will really come from those whose lifestyle choices created the extra hospital treatment. At any rate, it is cumbersome to pay for one commodity (healthcare) by taxing another (sugar). Instead of adjusting the price of sugar, governments could adjust the price of healthcare for those whose choices lead them to use it more.

Another way of charging for unhealthy lifestyle

A better way of raising money for the extra health treatment of those who make unhealthy choices is to charge them directly for the extra risk. Not via one of the commodities they consume, but just like for any other risk – via insurance. The question is in which EU countries this would be possible.

While some private extra-insurance is often possible, most of European healthcare is financed through government revenue, but two different channels are possible:
• From general taxation (e.g. Denmark, arguably also the UK)
• From special “healthcare” or “social insurance” taxes.
EU states vary substantial in their choice. In at least four of them (see table), more is paid out of general taxation, but in the majority of countries healthcare is financed mostly from social insurance taxes.

Socialised healthcare will always be a better deal for some people and worse for others. A system funded by private insurance would be preferable, since insurance companies would be able to adjust insurance rates according to those costs which people “voluntarily” decided to impose on the system (smoking, diet, exercise), while still retaining an insurance element over everybody (some of us have worse genetic predispositions, we can all get into an accident, etc.).

But even if governments want to retain socialized medicine, they could still try to link actual health outcomes to a price tag attempt to mimic the private insurance model. Especially those governments who rely mostly on social security taxes which can be adjusted for lifestyle choices (adjusting general taxation for this is impractical). This does not have to mean a bureaucratic nightmare of setting the social security tax rate according to your waist size (like in Japan). Since in most countries the social security money gets to hospitals via pseudo-governmental health plans, these can be encouraged to offer people rewards for adjusting their lifestyle choices (reduction of sugar, but also many others). The economist John List found that these incentive plans have a lasting effect even after they stop operating. 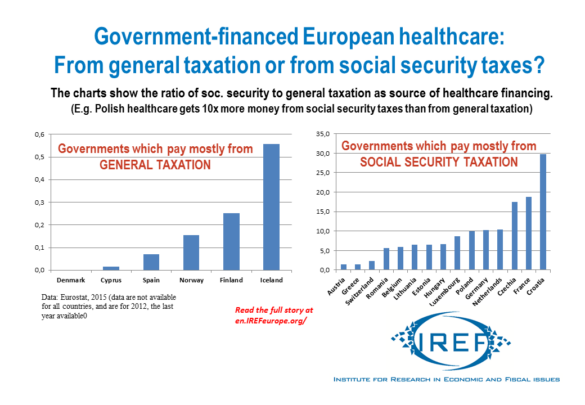