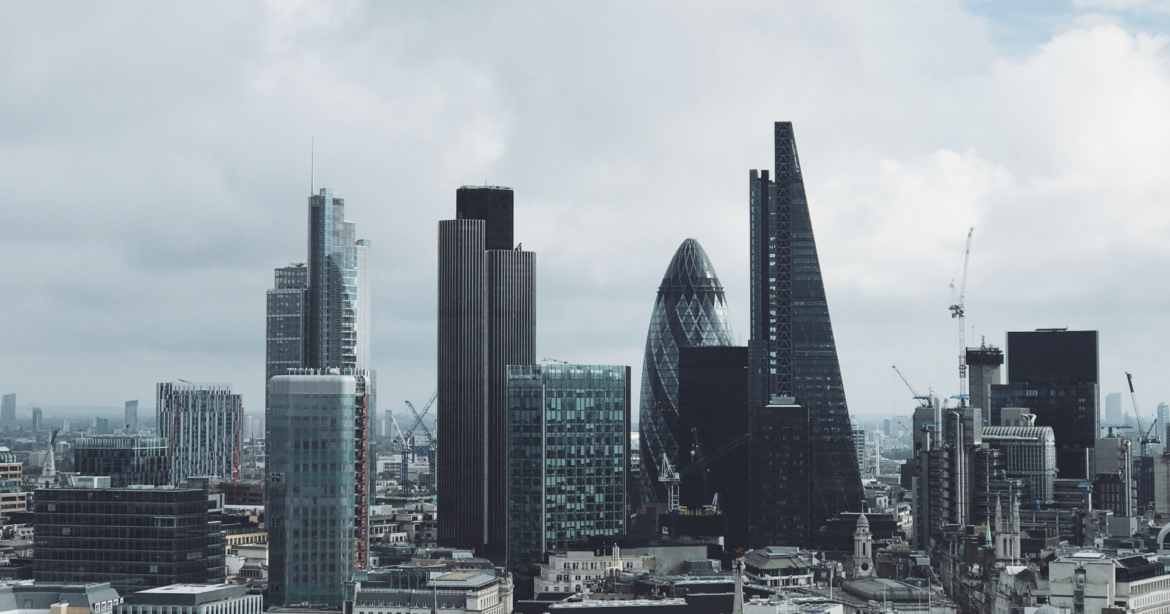 The Joint Committee of the three European Supervisory Authorities (European Banking Authority, European Insurance and Occupational Pensions Authority, European Securities and Market Authority) publishes a quarterly report on risks and vulnerabilities in the European financial system. This report offers hints on how current concerns likely translate into regulation. The Autumn 2019 edition highlights three themes: Brexit, low interests rates, and climate risk. I shall focus on the second topic, which heralds a heavier regulation and a less competitive environment.

Central Banks have used a large set of instruments to sustain growth, inflationary expectations, and market confidence. We all know that Central Banks’ weapons have consisted in providing limitless liquidity, lowering policy interest rates and buying large quantities of government bonds (as well as certain types of corporate bonds). These actions have lowered returns across the full-range of financial instruments regardless of their maturity (this is what “flattening the yield-curve” means). In the short term, the reports says, it has worked. Yet, these strategies have lasted far longer than the “short term” (whatever it may mean), a low interest rates environment has been the norm for the last decade, and there are no signs this will soon be over. 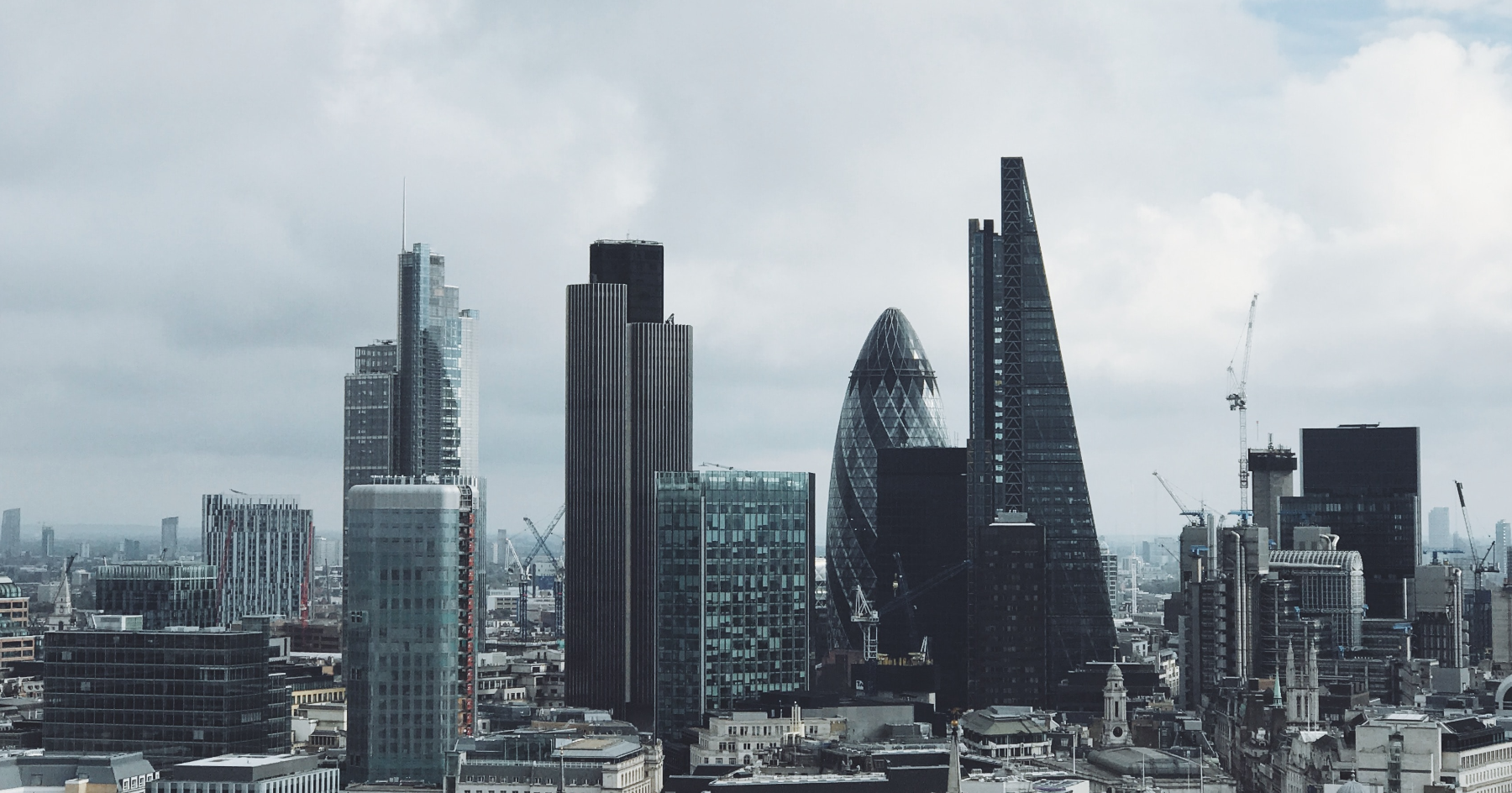 Such environment is extremely challenging for financial institutions as banks and insurance/pension funds. The report explicitly acknowledges that “low interest rates are an important driver of low bank profitability and remain the main risk for the insurance and pension fund sectors”. Low rates – coupled with boundless liquidity — imply almost limitless lending funds. This causes the erosion of banks’ profit margins. Very low returns on financial instruments (government and highly-rated corporate bonds) can push banks to change their business model, so as to rely less on interests for lending and more on fees related to services. The P&L structure necessarily changes. This is especially true for insurance and pension funds, whose obligations are substantially pre-determined and rigid.

In order to make profits, therefore, financial institutions are tempted to enter more and more risky segments of the market where returns are higher (this is what “search for yield” means). However, relatively higher returns mean greater financial risks and a deterioration of the quality of assets held by the investors. This is the concern of the Authorities, which is nothing new and has been the object of countless comments in the past five years and longer.
The interesting part of the report consists of the proposed solutions.

According to the authors, banks should invest in financial technologies (automatise lending, analysing, controlling and advisoring) and explore “opportunities for bank sector consolidation”, especially on a cross-border basis. True, larger dimensions are a way of exploiting economies of scale and scope (some processes can easily support different businesses). For example, during 2018 ICT investments have actually led to an increase in the cost-to-income ratios of the banking industry. Given poorly updated ICT structures, banks had to invest heavily hoping for future profitability gains (not surprisingly, several banks have been forced to cut other operating expenses in order to partially compensate for shrinking profitability). ICT investments are anyway poorly related to the number of branches. Moreover, larger size reduces the need for staff especially at the head office level, and ICT investments contribute further at all levels (the employment rate in the sectors is declining). Consolidation of banking and insurance institution is an example of economies of scope. Finally, consolidation allows higher operating standards to spread across the market without waiting for the less developed banks to catch up.

Would consolidation (i.e. fewer competitors with standardised business models) harm competition? We should answer in the negative, as market competition relies on actions/reactions of both incumbent and potential new competitors. Yet the entry of novel actors into the banking industry is not so easy, which can weaken the competitive pressures in case of large-scale consolidations. We add that the whole financial system might turn out to be more vulnerable to the crisis of just one in the few, big incumbents. The answer would probably be more surveillance and regulation. These measures – intended to protect both the system and the consumers — will indeed kill competition and bring us closer to the ideal nightmare: central and commercial banks become one single leviathan managing money and credit.

In the meanwhile, several banks have been fined for having exchanged commercial information on their retail credit products, thus “distorting the rules of competition through unlawful coordination”. Authorities do care for the consumers’ right to a free choice. But how do we reconcile the concerns of the regulator with their drive towards consolidations that could end up in the very shrinking of the alternatives open to the consumers?

The upshot is that during these years, monetary policy has encouraged consolidation in the banking industry. Competition will suffer, though; especially because concentration will lead to more regulation. We should wonder whether we needed (and still need) to go through all this to maintain (problematic) low interest rates. The current economic situation characterised by slowing GDP growth rates and rising trade tensions does not announce rising interest rates (which could also sustain the exchange rate). The ideal nightmare is perhaps not round the corner, but might be getting closer. 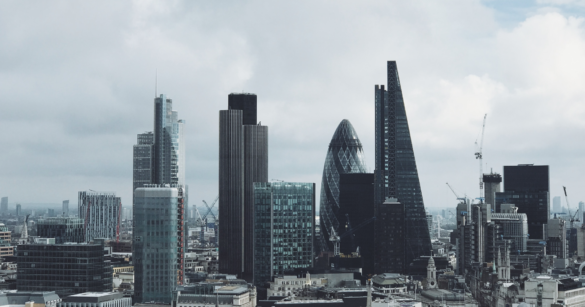