Consumer prices started rising in 2021, and the rise has quickly gathered speed. Many politicians and central bankers were caught by surprise. They initially claimed that price inflation was provoked by bottlenecks in the global supply chains which would soon disappear. Then the culprit became the war in Ukraine.

Now it seems clear that inflation will last longer and growth opportunities are jeopardized. Moreover, the broken promise of price stability could lead to a loss of trust in institutions, particularly in the Eurozone. 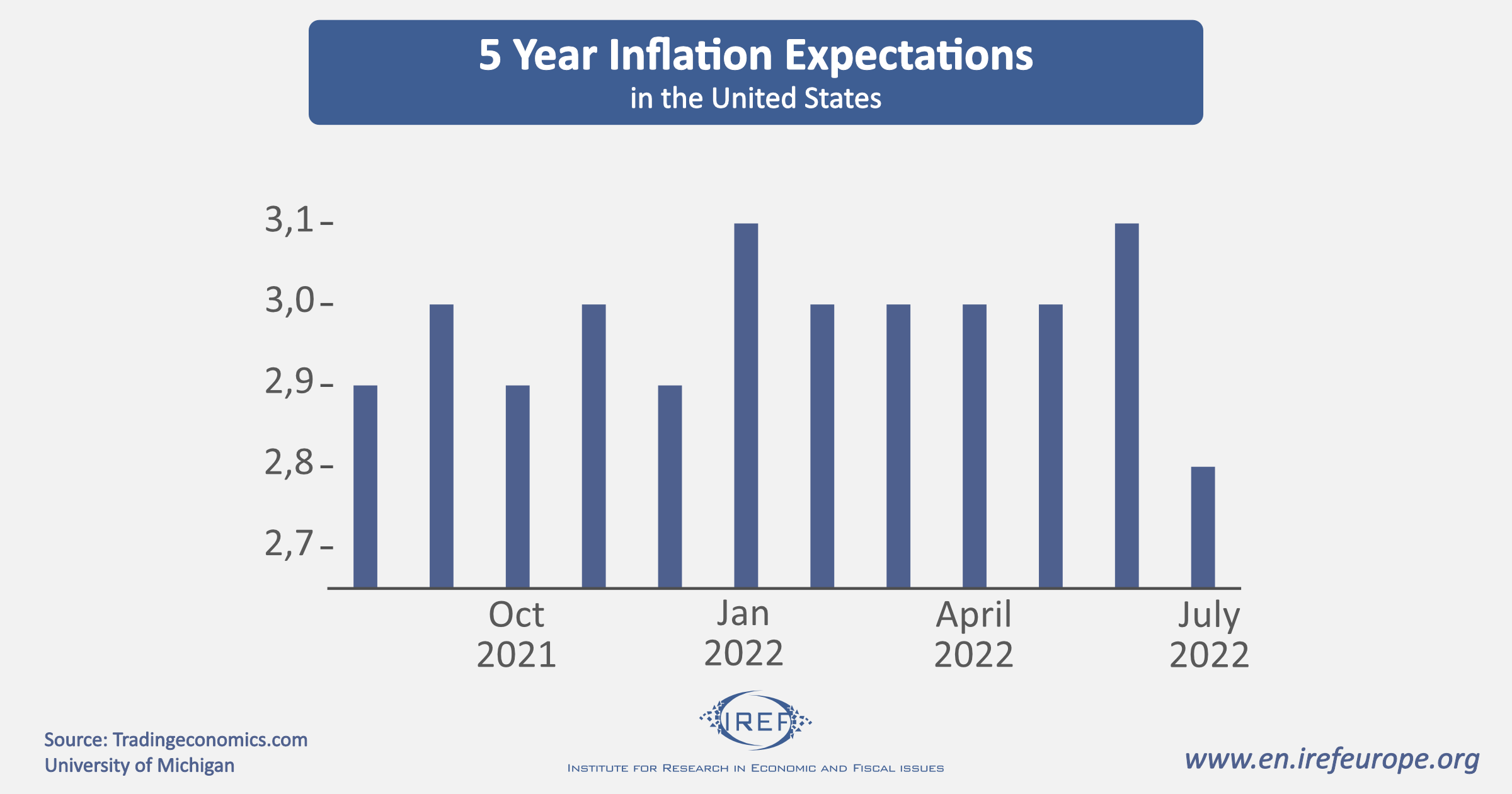 Inflation is a monetary phenomenon

Interesting enough, even today the prevailing political narratives neglect to consider that monetary policy plays a role in bringing about the current price increases. By contrast, recent monetary history draws attention to three issues that need to be kept in mind when it comes to monetary disorder: the origin of inflation, the relevance of monetary policy, the role of central banks.

The origin of inflation: The term inflation originated in the mid-19th century and referred to increases in the quantity of paper money in circulation in excess of the quantity of the good which would guarantee convertibility (e.g., gold). Thus, some 200 years ago economists had little doubt about the monetary nature of inflation. In the past, it described a situation in which too much (paper) money was chasing a given quantity of gold. Today, it refers to a situation in which too much money chases limited quantities of goods. Put differently, and consistent with the 19th century view, inflation means that too much money is being available, and the rise in prices is the consequence. This was apparent in the past decade, when the “goods” were financial assets and real estate, and is apparent today, when the prices of consumption goods make headlines. Therefore, price rises are not mere accidents. They come from an excess money supply relative to the availability of goods. Inflation is made more problematic when production is stagnant or when production and production facilities remain idle or when they are lost (e.g. due to regulation or wars). Inflation is also made more problematic if a relevant share of production fails to meet the buyers’ expectations. This is often the case for goods and services produced by the public sector.

Central banks: Central banks could stop the vicious circle by turning down requests to manipulate the credit and money markets by injecting ever more money. That is, central banks have all the tools to stop inflation from increasing. Therefore, economists have suggested that central banks must be independent and follow clear mandates that usually require them to limit inflation. This gives them monetary dominance over fiscal dominance, that is they have no obligation to keep the feedback loop from sovereign debt developments to monetary policy decisions running. But formal independence does not seem sufficient to establish price stability, as can be seen the present situation.

If formal rules are not sufficient, what could help? Additional competition, of course! In particular, we suggest that competition from companies can increase the credibility of promises to stick to mandates of price stability.

The Roots of Wealth Are in the Psychology of the Individuals