As part of the White House 2023 fiscal year budget, President Joe Biden announced the introduction of a new tax on the wealthiest Americans: the “Billionaire Minimum Income Tax.” The idea would mandate that the wealthiest Americans pay at least 20% of their total income. Despite its name, the tax is not only levied on billionaires, but also on the earned income and unrealized gains in excess of $100 million.

Taxes are currently only paid when someone makes a profit or when a stock or share in a firm is sold. But under Biden’s new proposal, rich people would also have to pay taxes on unrealized gains on their assets such as stocks, bonds, or privately held companies, even if they don’t sell them. This is a bold step that would change long-held tax principles. However, if wealthy individuals already pay 20% of their total income in taxes, they would be exempted from the new measures. And if they pay less than 20%, then they will be required to make a top-up payment to bridge the difference. 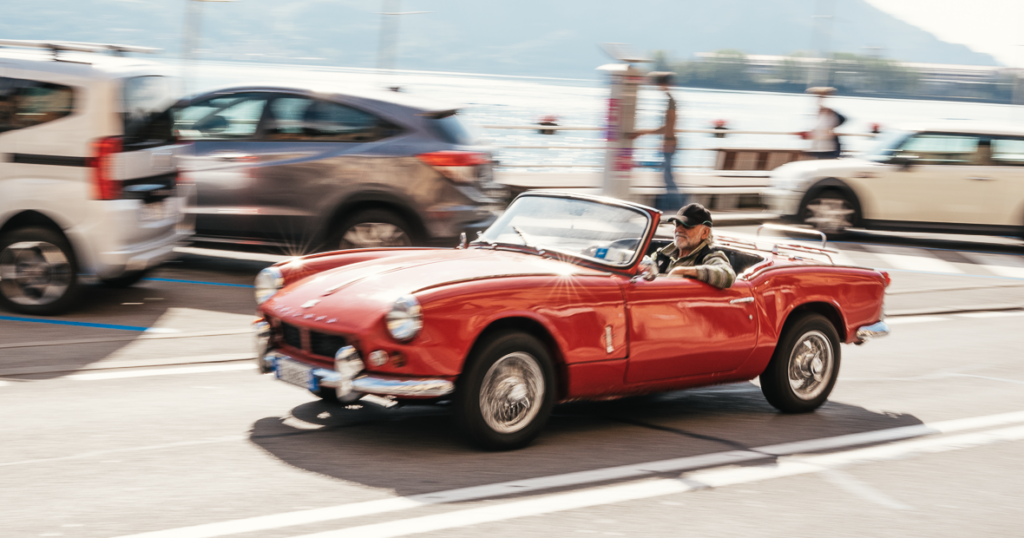 In other words, this is a new wealth tax, albeit one structured differently than those advocated by Elizabeth Warren and Bernie Sanders. The Biden administration is redefining wealth as income. If passed, it would almost certainly face legal challenges to its unconstitutionality under the 16th Amendment. In addition, it will face political flak in the closely divided Congress and even more trouble if the House or Senate falls under Republican control later this year.

Even if we believe what the White House says, i.e. that the tax would apply only to the top 0.1%, that still means thousands of successful entrepreneurs and small business owners who accumulated wealth over decades through innovation and hard work. They will find themselves punished for reinvesting to expand their enterprises. The tax would also harm innovative enterprises that rely on wealthy investors willing to take risks and drive American innovation.

Another flaw in this proposal is that you cannot tax something you have not liquidated, like a stock that has appreciated in value but has not been sold. Indeed, expanding the definition of taxable income to include unrealized capital gains raises many administrative issues. For example, how should one evaluate non-tradable assets? Or deal with illiquid taxpayers who may have gains on paper, but lack the cash to pay their minimum-tax bill? Furthermore, this will provide new compliance and administrative issues for an already overloaded Internal Revenue Service (IRS), and undermine the U.S. economy by increasing the tax burden on saving and entrepreneurship in the United States.

Democrats argue that the tax will free up capital by discouraging wealthy people from keeping stocks for long periods. But if they want to really encourage capital to flow more freely, shouldn’t the capital-gains rate be zero? A tax hike of this magnitude is never acceptable, but right now the timing is most unfortunate. The Federal Reserve is raising interest rates to counter inflation, and the bond market yield curve is signaling rising fears for recession.

The unintended consequences of Biden’s proposal

The majority of Americans are in favor of taxing the ultra-wealthy. According to a Data for Progress poll, 67 percent of the potential voters believe billionaires should pay higher taxes, while only 5 percent think they should pay lower taxes.

Most people don’t understand that the actual tax burden of a billionaire minimum tax will not fall on the rich, who will still be rich after all. Rather, they ignore that the middle and working-class who will pay dearly when high-income individuals respond to the tax hike by simply investing less, resulting in fewer job opportunities and lower wages. Small business owners will be in great danger as well. President Biden may consider them wealthy, but raising taxes on them will devastate communities as jobs are lost or not created, and wages and working hours are reduced. More importantly, it would limit U.S. saving and capital formation, and harm all those who are not billionaires. Many people believe that billionaires’ wealth is hidden under their beds in gold or cash. But in reality, a lot of their wealth is invested back into their own companies, meaning this kind of wealth tax ultimately hurts their employees. Similarly, billionaires’ wealth is some of the capital lent to smaller businesses, new entrepreneurs, and other job creators. Non-billionaires would be harmed in yet another way by the billionaire minimum income tax.

On the other hand, if wealthy individuals and enterprises think they will face significantly higher taxes than those in similarly developed countries, they will be less likely to invest in –or bring their capital to — the United States. Policymakers seem to ignore the fact that capital is mobile and would soon fly to other, less-restrictive countries to escape the tax.

As the US government considers implementing a tax somehow similar to a wealth tax, it should learn from other countries. According to the Organisation for Economic Co-operation and Development, wealth tax can stifle entrepreneurship and hinder innovation and long-term growth. Numerous governments have abolished their wealth taxes due to the economic damage they generated and high administrative complexities involved. In fact, most OECD countries tax capital gains only when they are realized and at lower rates than the US, and capital income is taxed overall at lower average rates.

Overall, the proposal is the opposite of sound tax policy since it is administratively burdensome, reduces US savings, and weakens the US economy. Maybe it is time for policymakers to stop hoping that by repeating the same mistakes they can obtain different results.