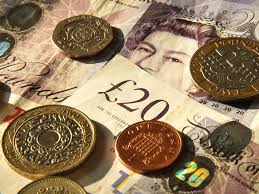 The UK labour market at the beginning of 2016 is in a rather good shape. The rate of unemployment has decreased steadily in the last two years and is now approaching pre-crisis figures. Employment at 73.9% is reaching also record levels.

Presenting the summer budget, George Osborne, the Chancellor of the Exchequer, outlined a bold plan of reform of the UK labour market. The government aims at creating a “lower welfare, higher wage economy”. To do so, the Chancellor announced two significant objectives to be achieved by 2020. (1) A minimum wage for all workers over 25 year old equal to £9.35 and (2) the creation of 3 million additional apprenticeship programmes to be funded by the introduction of an apprenticeship levy on employers. Both objectives will represent a significant increase in labour costs.

Increasing the minimum wage to £9.35 will include the UK among the OECD countries with the highest minimum wage. It has been defined by its supporters as the adoption of a “national living wage”. The reform will be adopted in April 2016 and it will require employers initially to increase the minimum wage of 50 pence. The Office for Budget Responsibility forecasts a net increase in employment of 1 million jobs. The forecasts are rather optimistic and, as the Office acknowledges, based on stylised assumptions regarding the way employers may react to the increase of the minimum wage. Indeed employers may react in various ways. An increase in the minimum wage essentially translates in the eyes of employers in an increase in production costs. The employers may react to this:
(i) accepting lower profits (all else equal);
(ii) increasing the price of the good/service they sell in order to maintain the pre-reform level of profits;
(iii) reducing employment of workers mostly affected by the reform, usually low-pay low-skilled ones, possibly in favour of forms of automation;
(iv) trying to increase the efficiency and productivity of the workers in order to justify the increase in wages.
A priori it is very difficult to know which direction employers may choose. The possibility that the increase in minimum wage may induce firms to seek a boost in productivity would be certainly welcome, but this reaction is not guaranteed and it is not obvious that an increase in minimum wages would be the most effective way to enhance productivity.
What seems to be more easily predictable, instead, is that the effects related to a reduction of the demand for labour will be quite likely uneven and more dramatic on low pay sectors, such as social care, hospitality and cleaning. Small companies are mostly active in these sectors and they will be largely affected by the government intervention.

Interesting insights regarding the view of employers are provided by an internal survey of the Confederation of British Industry, CBI. According to the survey, the business community is cautiously optimistic. However the reaction of the respondents regarding the increase in the minimum salary signalled a propensity to raise prices (about 55% of the respondents), to reduce other staff rewards (about 18%) and a reduction in the demand for labour (about 27%).

2) Creation of 3million quality apprenticeships by 2020

Apprenticeships are training programmes that allow young people without degrees to acquire skills while working for accredited employers. The scheme subsidises the employers who hire within the scheme. As mentioned above, the government has recently decided to support the creation of additional 3 million apprenticeships Importantly the ambitious plan will require the introduction of an apprenticeship levy on employers from April 2017.
The plan has been welcomed by the British Chamber of Commerce. However serious opposition and complaints from the CBI and the EEF (Engineeres’ Employers Federation), the manufacturers’ organization, have also been accompanied by a significant warning by OFSTED (Office for Standards in Education, Children’s Services and Skills).
The EEF has shown scepticism and frustration regarding the lack of precise information concerning the way the levy will be introduced. Similarly only 1/6 of the respondents of the CBI survey has found the apprenticeship levy to be the right policy.
The objective to provide young individuals with skills necessary to obtain a job, adequate earnings and chances for career development is laudable. Yet, OFSTED has raised doubts regarding the quality of the programmes. For example, OFSTED fears that since the skills involved are sometimes ridiculously low (coffee-making has been recently accredited by the scheme), the value of the brand of the whole apprenticeship scheme might suffer. 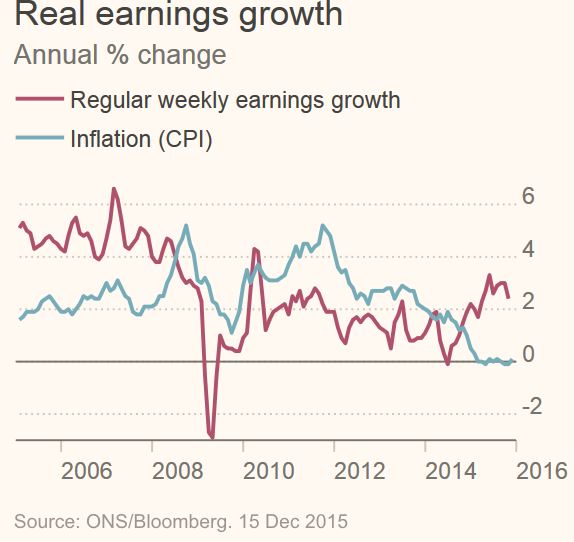 Asking the business sector (i.e. the alleged beneficiary of the creation of skilled workers) to contribute to the programme is debatable. The levy (effectively a reduction in the subsidy to the participants to the scheme) will introduce a distortion to employers’ incentives to hire and train young people. At the very least the procedure and the terms need to be clear, negotiated and agreed between the parts. The plan to drastically increase the number of programmes, with repercussions on the cost of labour, without having in place a clear and coherent plan to increase the quality of the current programmes seems however unwise and potentially dangerous for the credibility of the scheme and for the future of new generations of workers. 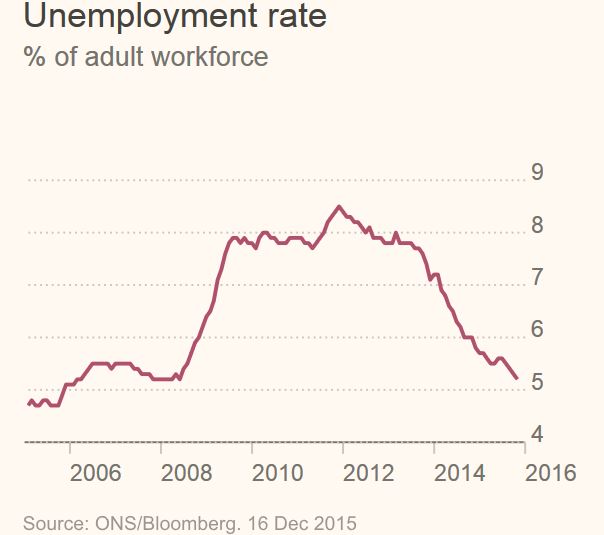 Osborne’s reform is shaping like a gamble with uncertain results and certain costs. The reform comes at a moment when there seem to be signs of a possible structural change in market trends. Recently the rate of unemployment has slightly risen, due to the decrease of temporary and part-time workers, and of self-employed individuals. At the same time, wages have started to increase. One might venture to say that the market is getting tight. Given these signals, the drastic and expensive reform of the labour market, as it stands, seems undesirable. 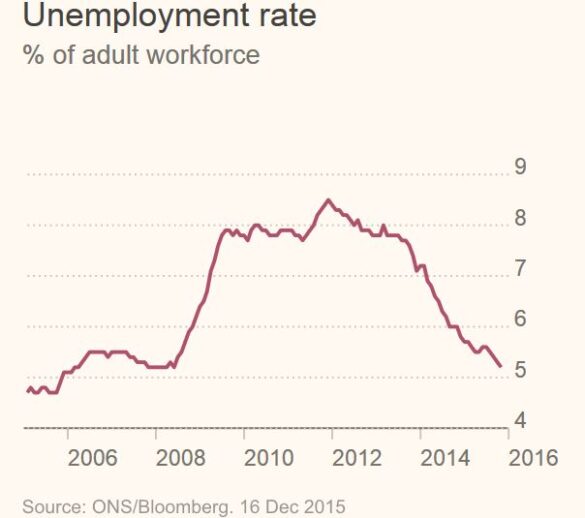