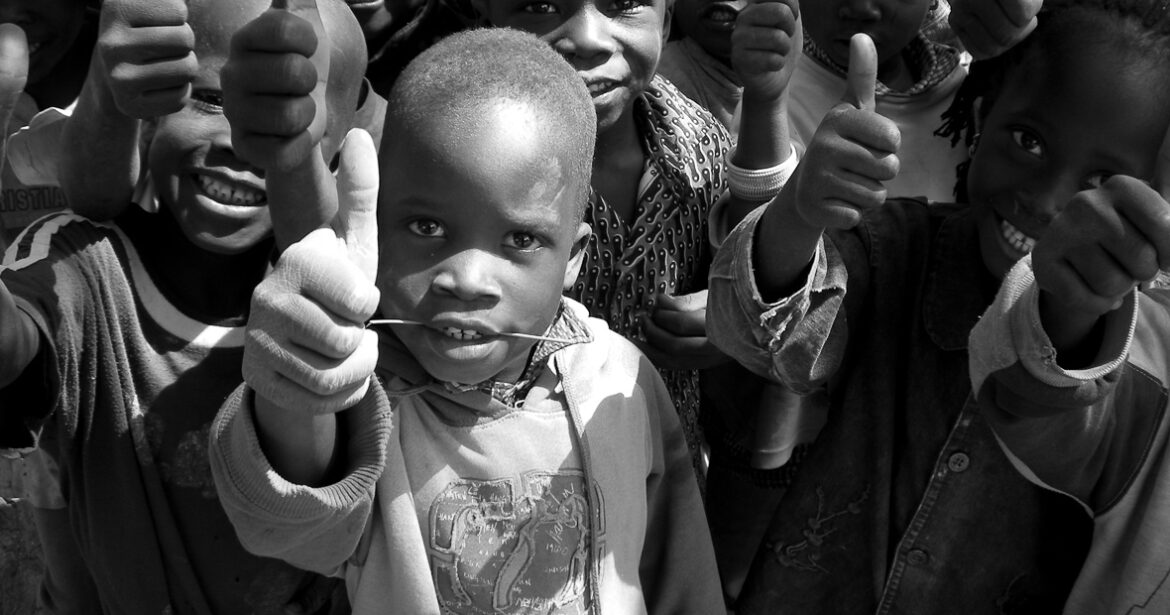 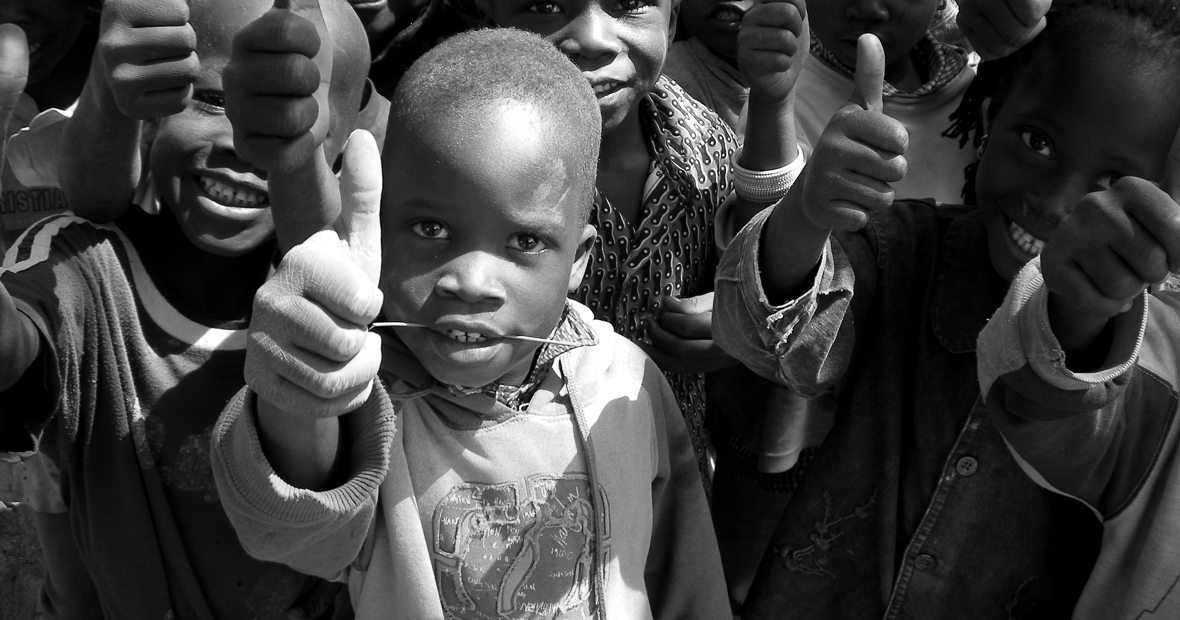 The agreement will eliminate tariffs on 90% of traded goods and incrementally apply the same to services. The share of intra-African trade would increase by 50 percent or more, depending on the range of the liberalization programs that will take place between 2021 and 2040.[[Intra-African trade: A path to economic diversification and inclusion – Vera Songwe – Executive Secretary, U.N. Economic Commission for Africa Nonresident Fellow, Africa Growth Initiative, Global Economy and Development Program, Brookings Institution.]] Africa’s exports are expected to increase by $560 billion, mostly in manufacturing.[[THE AFRICAN CONTINENTAL FREE TRADE AREA Economic and Distributional Effects; 2020 International Bank for Reconstruction and Development, The World Bank.]] The AfCFTA will connect 1.3 billion people across 55 countries with a combined gross domestic product (GDP) of some US$3.4 trillion. According to the World Bank, the agreement may lift 30 million people out of extreme poverty and boost the incomes of 68 million individuals who currently live on less than $5.50 a day.

Indeed, the AfCFTA is more than a traditional free trade area. The agreement includes trade in goods, services, investment, intellectual property rights, competition policy, and possibly e-commerce. It goes with other continental initiatives, including the Protocol on Free Movement of Persons, Right to Residence and Right to Establishment, and the Single African Air Transport Market (SAATM).

The Chinese role in creating AfCFTA

China has been a main player in making AfCFTA real. It has used its diplomatic, political, and trade influence to push this agreement through, because it recognizes that an open and united Africa has enormous potential. China’s move into Africa is not surprising. The Chinese-African relations have long been intense and far-reaching, with an emphasis on trade and investment (infrastructures). For the past 30 years, China has been sending its foreign minister to Africa for his first trip of the New Year, and despite the pandemic, on January 4 Chinese Foreign Minister Wang Yi departed for a five-country tour in Africa.

China is currently Africa’s largest trading partner: in 2019, trade flows amounted to US$ 208.7 billion. Chinese firms are also firmly established in multiple economic cooperation zones and industrial areas across Africa. It will definitely continue to invest in infrastructure and industrial projects in Africa via its Belt and Road Initiative, and open up its market of 1.4 billion consumers to African products. To this effect, the Chinese government is already planning to provide cash support and training to the AfCFTA secretariat,

Last, but not least, although Southeast Asia will continue to be a rapidly growing region for trade and commerce, in the next few years, low-cost manufacturing will shift to Africa, which is good news for China, as it already has a significant foothold in the African market. There is doubt that China will increasingly buy cheap and quality finished goods from the continent.

All that glitters is not gold

Put differently, the AfCFTA will improve African productivity, competitiveness and encourage investments, innovation. Although the AfCFTA represents a fundamental opportunity for Africa, however, significant problems remain. Lowering tariffs is only the first step. Reforming non-tariff barriers and cutting regulation will not be easy, and may require politically challenging decisions at a national level. It might take years to bring national laws into line with the new requirements.

The Nigerian port practices, for example, continue to present significant impediments to trade. Importers report an eccentric form of customs regulations, lengthy approval procedures, high unloading costs, and corruption. Vessels reportedly queue up for days, and in some cases weeks and months, before being able to berth and unload their cargos. Due to delays caused by congestion and the poor condition of the port access roads, operations at Nigerian ports are among the most expensive in the world. As for Ethiopia, it has prohibited foreign investment in its financial sector, and this represents a potential breach of AfCTFA rules.

Moreover, in South Africa, the ruling party expects parliament to approve an amendment to the constitution this year outlining the circumstances in which land may be expropriated without compensation. If this amendment is approved, the country will reap little to no benefits from the forthcoming free trade area. Most of the new farmers could lack capital for investment or experience with large-scale commercial agriculture. The amendment will equally affect the pricing of investment risk, which may induce prospective and existing investors to shift their attention to more hospitable investment destinations.

In fact, most African countries are currently unlikely to fulfill the terms of the agreement. Africa’s inadequate infrastructure and its questionable business and financial contexts present extra challenges. The upshot is that unless the overall economic climate improves significantly, Africans will be unable to diversify their trade flows, integrate regional and global value chains, and increase the quality of their exports, Tariff liberalization is important, but by itself, it would hardly increase the continent’s income.[[Interview: Free trade deal to benefit Chinese companies in Egypt, Africa: expert/ Source: Xinhua| 2019-05-22]]

The AfCFTA could help local policymakers overcome challenges and implement the reforms necessary to make Africa competitive. Will those very policymakers dismantle the critical regulatory barriers that prevent intra-regional trade from flourishing? Will they simplify and harmonize administrative procedures to reduce licensing and transport costs, currently the highest in the world?[[World Bank, Enabling the business agriculture, 2017, Figure 1-6.]] The answer is not obvious, and there is no doubt that the Covid pandemic has not made things easier.

Proper implementation of AfCFTA would ensure that African countries are better equipped to deal with future economic shocks and help them realize deep and much needed reforms to enhance long-term growth. Yet, success is not guaranteed. 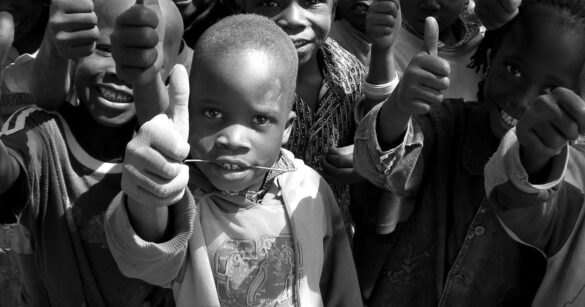