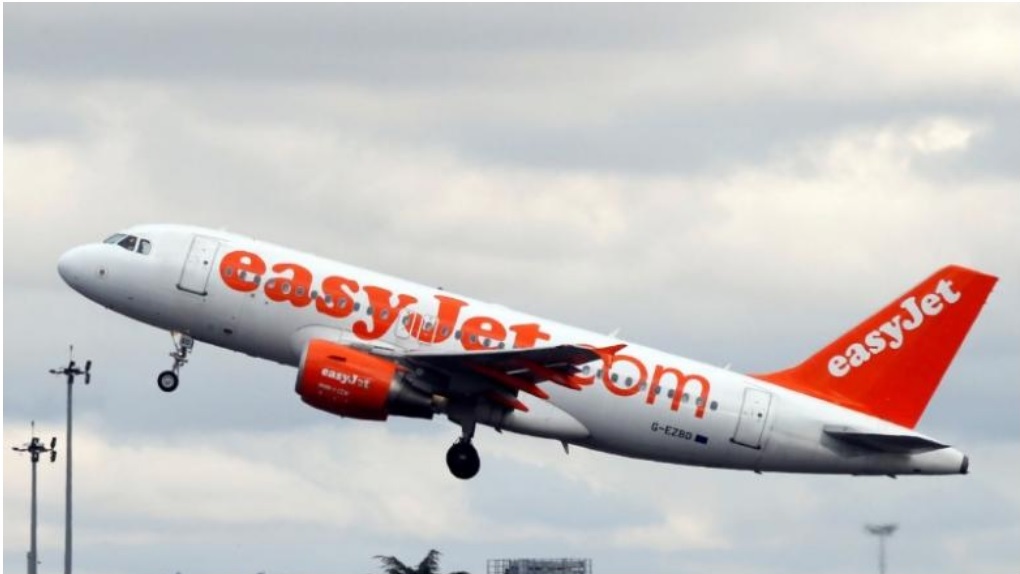 Competitive pressure is changing the landscape of air travel and traditional national airlines need to adapt to the new environment. The situation is particularly complex and uncertain in Europe due to the Brexit talks. However, if the outcome of the negotiations will be a truly liberalized access to the European air space, Brexit may actually benefit consumers and the whole industry in Europe.

A worldwide challenge for traditional airlines
In Asia, Singapore Airlines, historically considered a pacesetter, has recently struggled because of increased competition by Emirates and Qatar Airlines on its routes to Asia, and reported a net loss of US$99m for the first quarter of 2017. Many of the big Asian airlines, affected by geopolitical and economic instability – the terrorism escalation and recent bans imposed by the US (for example the laptop ban) –, are struggling too. Emirates in May revealed that profits plummeted 82% in the last year – its first profit decline in five years -; Qatar is under severe pressure due to the request by some Middle Eastern neighbors to end alleged ties with Islamic terrorism.

In Europe, the liberalization of the slot acquisition system and the increased presence of low-cost operators have put significant pressure on many inefficient traditional airlines. Alitalia is a particular significant example. After having filed for bankruptcy in 2008, the airline has recently fallen into administration. Similarly, the fact that British Airways just a few weeks ago grounded 459 flights and 75,000 passengers due to a prolonged IT breakdown and is now dealing with a series of strikes due a dispute over cabin crew pay describes another important example of a national airline struggling to perform.

It’s Brexit time
The examples above show how competition and market forces are shaping the landscape of air travel, making traditional national airlines obsolete. However, the situation in Europe is not easy for low-cost companies either due to the increased uncertainty on the future of the EU-UK relationship after Brexit and barriers to entry to the European space for non-European airlines.

Indeed, discordant results are emerging. If Ryanair in 2016/2017 obtained €1.31b in post-tax earnings, the other UK-based low cost-competitor, EasyJet, plunged into its worst first-half loss in six years (£236m pre-tax losses for the sixth month ending of March 31).
Kenny Jacobs, Marketing Director of Ryanair said in March:

“Nine months after the Brexit referendum we do not know which effects it could have on the aviation sector. […]It is worrying that UK government seems not to have a plan to maintain the full liberalization of UK skies with the EU if the Open Skies Agreement will not remain in force”.

Indeed, thanks to the European Open Skies Agreement, European companies (currently including Ryan Air and Easyjet) can freely connect any two points in the Union, having only to compete for slots’ acquisition. But in case of a “hard Brexit” this regime would stop for UK operators: they would be forced at least to acquire an Air Operator Certificate (AOC) in another EU country to be allowed to operate in the European market. A further complication is the protectionist restriction, established by European licences and flying rights, requiring airlines planning to operate within the EU to have more than 50% of their shares controlled by EU Member states or nationals. Currently all of the UK companies (EasyJet, International Airlines Group (IAG) – the holding company of Aer Lingus, British Airways, Iberia and Vueling -, Ryanair) would not respect this requisite once the UK will leave the EU. UK airlines will have to identify ways to induce British stakeholders to sell shares to EU investors. Considering the difficulty to raise funds in this sector, the picture for UK carriers looks increasingly grim.

Not surprisingly, EU traditional companies are trying to seize the opportunity to foreclose the European market to UK rivals. Indeed, companies like Lufthansa already gave hostile declarations on the possibility that the British carriers can have easy access to EU civil aviation space.

Brexit actually may be an opportunity for the European sector
In spite of this climate of uncertainty, we believe that Brexit talks may actually represent an opportunity for the European civil aviation sector to consider drastic reforms and remove barriers to entry for non-European airlines that are harming consumers and the sustainability of the industry. It is time for the whole industry (including key players and politicians in various member states) to embrace the effects of competition (within and outside the EU) and liberalizations. In particular, the rule that only European-controlled companies should be allowed to operate flights in European space is unacceptable and clearly disadvantageous to European consumers.

It is also apparent that inefficient state-owned airlines are seriously struggling. It will be therefore essential to consider a serious process of privatization of national airlines and (following the example provided by the US) air control. At the same time, we hope that the UK government, also, will put the discussion of the European open skies agreement at the top of their agenda. If the sector will embrace change and politicians will not interfere with competitive forces in the attempt to protect national interests, the future of European and British civil aviation may actually be more prosperous that it appears to be now.