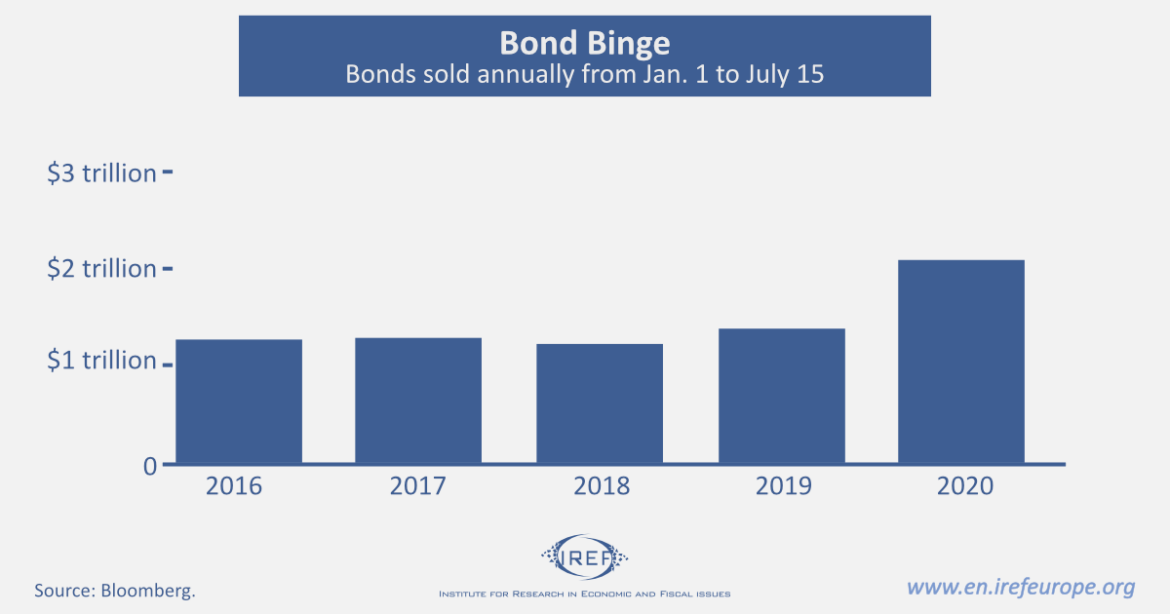 Edward Altman is professor emeritus at NYU’s Stern School of Business and director of credit and debt market research at the NYU Salomon Center. He is also the creator of the Z-score: a heuristic index to assess the credit worthiness (and likeliness to default) of companies. The Z-score is built as a weighted sum of commonly available corporate indexes of liquidity, reinvested resources, profitability, and market capitalisation vs liabilities (here the formula). As a scoring system, it does not originate from a precise theory. Rather, it is rooted in common sense, and parameters are calibrated until they generate some useful statistical regularity. For example, for public manufacturing companies, if Z scores higher than 2.99 then the company is not likely to default; if Z scores lower than 1.81 then the risk of default is considerable.

Indeed, the weights and the mentioned thresholds have no direct economic interpretations: the score is just a heuristic, industry-depending measure that needs factual checks. Nevertheless, the model’s track record shows that it is reliable. Some historical examples of Z-scores predictions are here – as for today, the Z-score is currently 18.21 for Facebook (no default in sight), 2.10 for Hanesbrands (grey zone: well-distressed but not enough for a clear cut) and 0.65 for United Airlines (relevant bankruptcy risk in one or two years). Time will tell.

Based on the Z-score of a large set of companies, Altman has recently come to grim conclusions in regard to the economic perspectives for 2020: a mega spate of insolvencies is round the corner. Of course, Altman is not alone: Fitch Ratings estimates that worldwide corporate bond defaults could exceed 2009 levels. The International Monetary Fund has downgraded the world economy outlook. Finally, the World Bank forecasts that economies will shrink more than during the Great Depression.

Given this growing consensus, why should we pay attention to Altman? Because the Z-score emphasises that just a handful of variables are relevant. We can thus easily find out which variable is leading the Z-score downwards, and this helps us focus on what policymakers are actually doing. Altman concludes that the main threat to corporate solvency is debt. 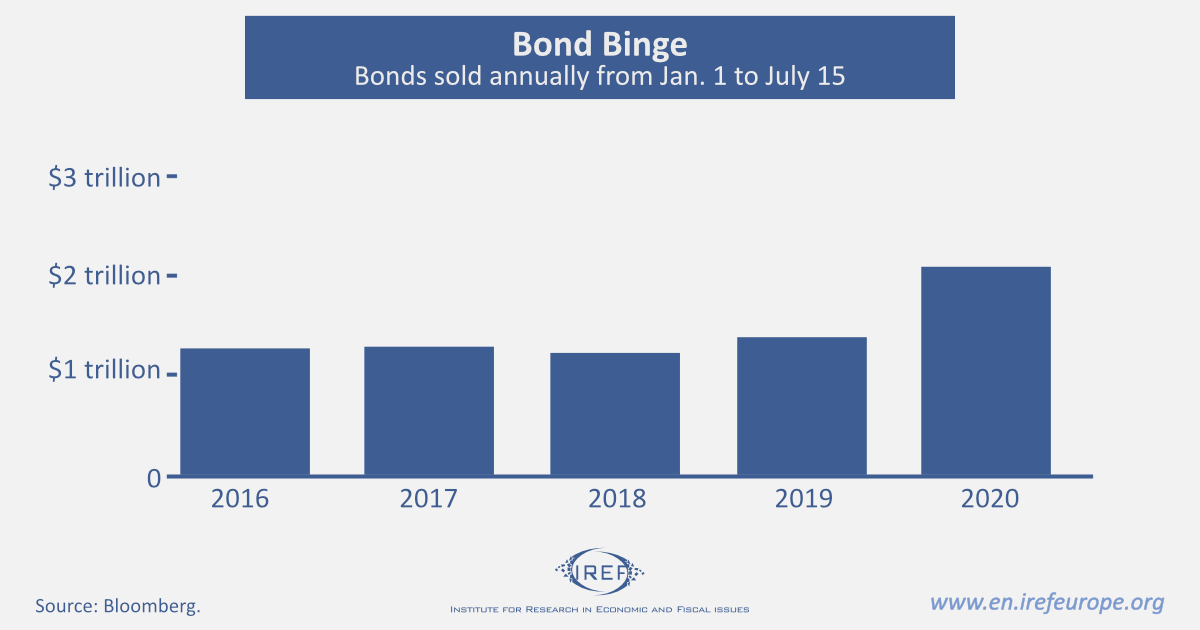 So far, in 2020 global firms have sold a record $2.1 trillion of bonds. Although some firms may be anticipating bond emissions to avoid possible future credit shrinkages, Altman’s (and others’) primary belief is that central banks’ stimuli are the main driver. Central banks aim to help firms by providing liquidity, so they can cope with hard economic conjunctures. Covid-19 is just the latest of a series of justifications for central banks to buy assets, lower interest rates, and allow governments to increase public debts.

There is a large consensus among economists about the suitability of such policies: the economy (firms) must be helped to get through hard times, so that afterwards the economic system resumes normal operation.

The Altman Z-score says that this strategy involves increasing fragility. Debt delays firms’ decisions to change or close; the longer the delay, the more debt the firms collect, the more fragile they become. In case a firm is running a business that should be overhauled because of new technologies, changes in demand or normative requirements – e.g. consider the restrictions and new needs that consumers and firms have to face in order to deal with the spreading of Covid-19 – the debt strategy leads to the creation of zombie-firms.

In the end, Altman claims that the proper response to the current state of the economy is deleveraging: “I thought the market would gain some much needed de-leveraging with the Covid-19 crisis […] When there is an increase in insolvency risk, what you do not need is more debt. You need less debt”. Hence, some of the debt actually “kicks the can down the road” for firms that don’t deserve support.

Central banks’ invitation to run into debt is deemed to be well-grounded in economics. Is the Z-score warning consistent with economics too? Yes, it is, if we consider economic coordination. An economy is made of labour, physical capital and knowledge. Wealth creation surely depends on the availability of these resources, but also on how the resources are used: what labour makes use of what physical capital, what knowledge is employed in creating what physical capital, what knowledge informs what labour, and so on. Investing to produce the wrong service in the wrong place means wasting resources. Likewise, avoiding the use of new knowledge means wasting labour.

As long as firms are in operation, people are employed and consume- Thus, there are few reasons to make changes. A downturn, however, shows that too many resources are being wasted. Factors must be rearranged: some firms must change their production structures, their products, and some must close. Resources can then be reallocated according to the new conditions of the economy: new jobs, new firms, and new services. Put differently, Altman is right. The economy must deleverage in order to keep resources (and credit) free to be conveyed into new, more functional, projects and solutions. Continuous re-leveraging simply keeps resources trapped in wrongly coordinated agglomerates.

It is not possible to determine ex-ante when debt is a “bridge” to meet a temporary shock and avoid unnecessary reorganisation; and when it becomes a nursery for zombie-firms. But the longer it lasts, the greater the number of hordes of zombies that will come to the surface. Altman’s formula says that we are now facing the second scenario.

The economy needs to remove constraints and ensure that resources are re-allocated and re-coordinated, so that entrepreneurs can serve new needs and individual preferences. Instead, the planners’ response encourages indebtedness and diverts more taxpayers’ funds toward government-set ends. 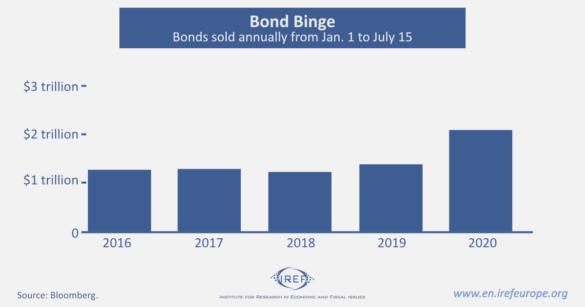