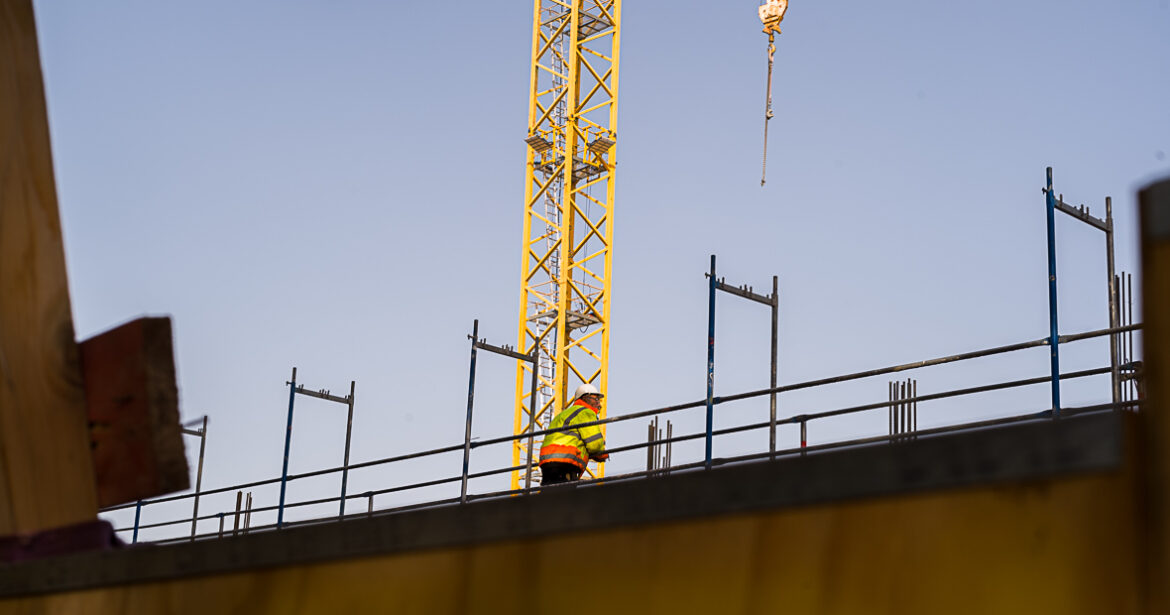 When we see social interactions that seem unfair, people usually demand legislation that would prohibit the behavior they dislike. But this kind of intervention does not come without a price and has unintended consequences.
On October 28th, the European Commission initiated a legislative procedure to ensure “adequate minimum wages” across the EU member states in response to the coronavirus pandemic. The Commission thought that this would help the workers affected by the crisis. The proposed legislation would require that EU countries set their minimum wages by taking into account a number of national parameters, such as the cost of living, house prices, and GDP per capita. 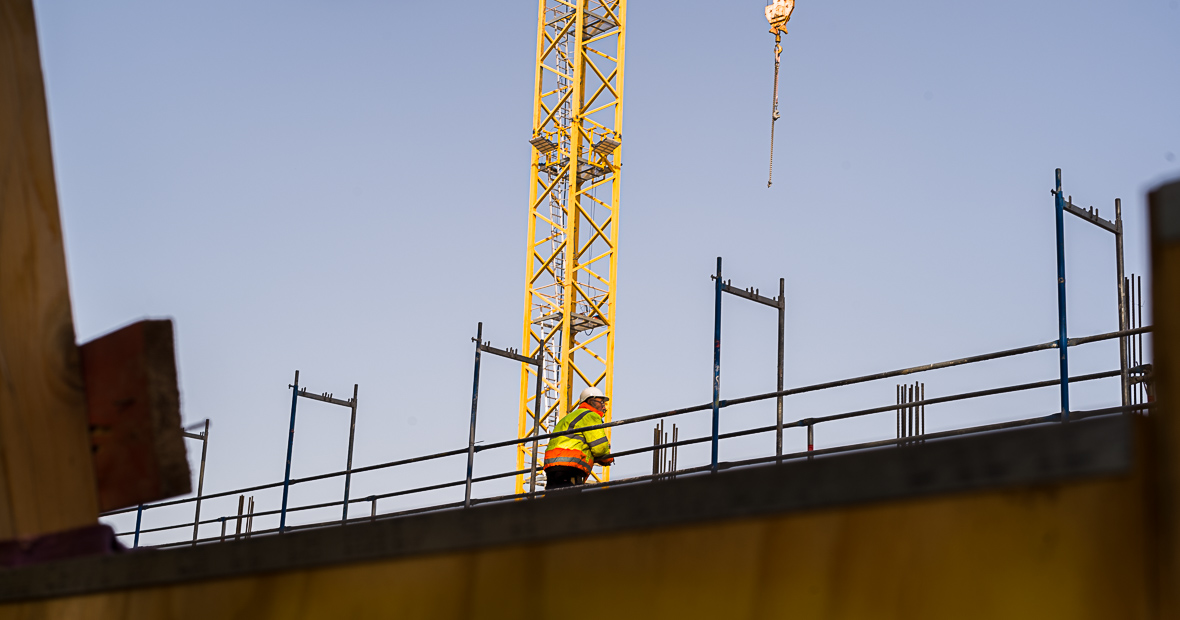 EU Commission President Ursula von der Leyen has always been advocating a legal instrument that would guarantee a fair minimum wage. She is now beating the iron until it is hot, and public opinion seems willing to accept measures that might offset the inequalities created by the pandemics.
The proposal is based on Article 153 (1) (b) of the Treaty on the Functioning of the EU (TFEU) on working conditions, and includes a two-step consultation of social partners carried out under Article 154 (TFEU). The Commission’s proposal will go to the European Parliament and the Council for approval. After that, Member States will have two years to change the Directive into national law.

At present, 21 EU member states have a minimum wage determined by law, but in six other countries (Austria, Cyprus, Denmark, Finland, Italy and Sweden) the minimum wage rate is set only through collective bargaining. These very countries are likely to prefer their current arrangements, which have worked rather well so far.

The opponents and supporters of the EU commission plan

Since the Commission announced its plan to introduce a legislative initiative to guarantee minimum wages across the EU, supporters, opponents, and skeptics have been questioning the EU’s right to act in this sphere.
On one side, organizations representing Europe’s workers have broadly welcomed the proposals. On the other side, employers’ representatives, the Council of European Municipalities and Regions (CEMR), and countries with non-mandatory minimum wage laws have shared concerns that wages are best set through collective agreements between strong and autonomous social partners at the national level. Moreover, employers’ associations argue this plan could jeopardize European businesses, already heavily hit by the pandemic crisis. In particular, the European Tech & Industry Employers’ organization clearly stated that the EU has no legal basis to introduce legislation this area, since Article 153(5) excludes wage-rate setting from the EU’s competences.

Minimum wages Law reduce employment and hurt the most vulnerable

Of course, setting a minimum wage ensures that low-skill workers are fired or remain unemployed, since no employer will hire somebody who produces goods less valuable than his/her salary. Economists Jeffrey Clemens and Michael Wither [[Jeffrey Clemens and Michael Wither, “The Minimum Wage and the Great Recession: Evidence of Effects on the Employment and Income Trajectories of Low-Skilled Workers”, Journal of Public Economics, 170, February 2019, pp. 53-67.]] examined the 30% rise in the average effective minimum wage rate that took place in the United States from August 2008 through July 2009, and found that this rise reduced the employment of working-age adults by 0.7 percentage points: 1.4 million workers, 45% of whom were aged 15 to 24. David Neumark, Mark Schweitzer and William Wascher presented similar results: the increase in minimum wages makes it more difficult for low-income households to escape poverty.[[David Neumark, Mark Schweitzer and William Wascher, “The Effects of Minimum Wages throughout the Wage Distribution”, Journal of Human Resources, 39 (2), Spring, 2004, pp. 425-450.]]

In 2016, the governor of California signed a bill to gradually increase the minimum wage, up to $15 per hour by 2022. As a result, many companies have shut down, others moved elsewhere, and thousands of people have been left jobless. According to David Macpherson and William Even, by 2022 California will lose nearly 400,000 jobs, about half of which in the retail and food industries.[[David Macpherson and William Eve, “California Dreamin’ of Higher Wages – Evaluating the Golden State’s 30-Year Minimum Wage Experiment”, the Employment Policy Institute (EPI)/ December 2017.]]

Another experiment that ended badly was undertaken in Greece, where the minimum wage rose from less than 600 euros (in 2000) to nearly 900 euros (2011). As a result, several Greek companies reduced their operations or simply shut down. Some moved to neighboring countries, where wages were lower, while others raised prices, shifting the cost burden onto consumers, or asked for government subsidies. Not surprisingly, foreign companies and investors left Greece. Politicians got the message, and in 2014 they reduced the minimum wage rate to 684 euro. Yet, those three years of bad economics – productivity and competitiveness cannot be determined by law — provoked long-lasting damage and were paid dearly, especially by those that that very legislation was supposed to help.

Hopefully, these results will be taken into account for future policy-making also in the US. Should president-elect Joe Biden follow up on his proposal to introduce a $15-an-hour minimum wage, jobs will be lost and prices will rise, as American companies could be tempted to cut working hours and pass the cost to consumers.[[“Cfos watch for a possible minimum wage hike under Biden”, Wall Street Journal, November 12, 2020.]] The nonpartisan Congressional Budget Office projects that setting a $15 minimum wage nationwide would destroy from 1.3 to 3.7 million jobs-IN a similar vein, the Employment Policies Institute concludes that a federal $15 minimum wage would eliminate 2 million jobs. Indeed, if Joe Biden’s minimum wage vision becomes law, workers will pay a high price. 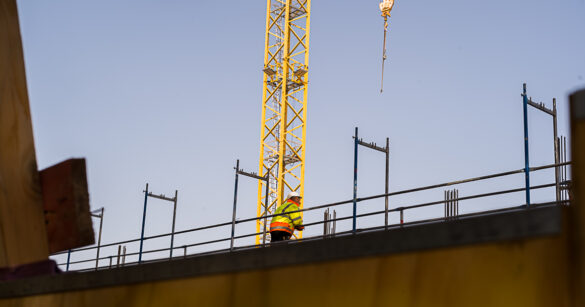