The European energy market and the agreement with Gazprom 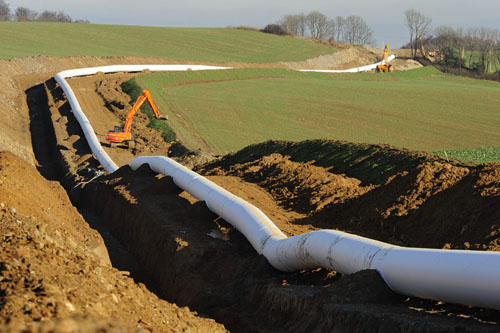 Has the European Court of Justice interrupted a honeymoon between Gazprom and the EU?

The energy giant Gazprom has been investigated by the EU Commission over an alleged abuse of dominant position and anticompetitive practices. At the end of 2016, Gazprom submitted a proposal with changes to its competitive conduct. Almost at the same time, the EU granted Gazprom easier access to the OPAL pipeline. At the moment, the possibility of any significant fine to the energy giant does not seem likely. The EU’s lenient treatment of Gazprom is inconsistent compared to recent decisions against other international giants and can be a source of uncertainty and internal conflict among European Member States.

A crucial time for the future of the European gas market
The last week of 2016 was a crucial one in the relationship between the EU and the energy giant Gazprom.
In 2015, the EU formally started investigating Gazprom, accused of abuse of dominant position and anticompetitive practices (e.g. restrictions on cross-border re-sales of gas; linking oil and gas prices in long-term contracts; imposition of conditions on gas infrastructure operators). At the end of 2016, Gazprom and the Commission came to an agreement, following which Gazprom would revise its pricing strategy and remove contractual restrictions that were hindering competition by other suppliers.

At the same time (just a coincidence?), the EU granted Gazprom easier access to the OPAL pipeline. De facto, this allows Gazprom to by-pass the Ukraine and other Eastern European countries and lower its costs. 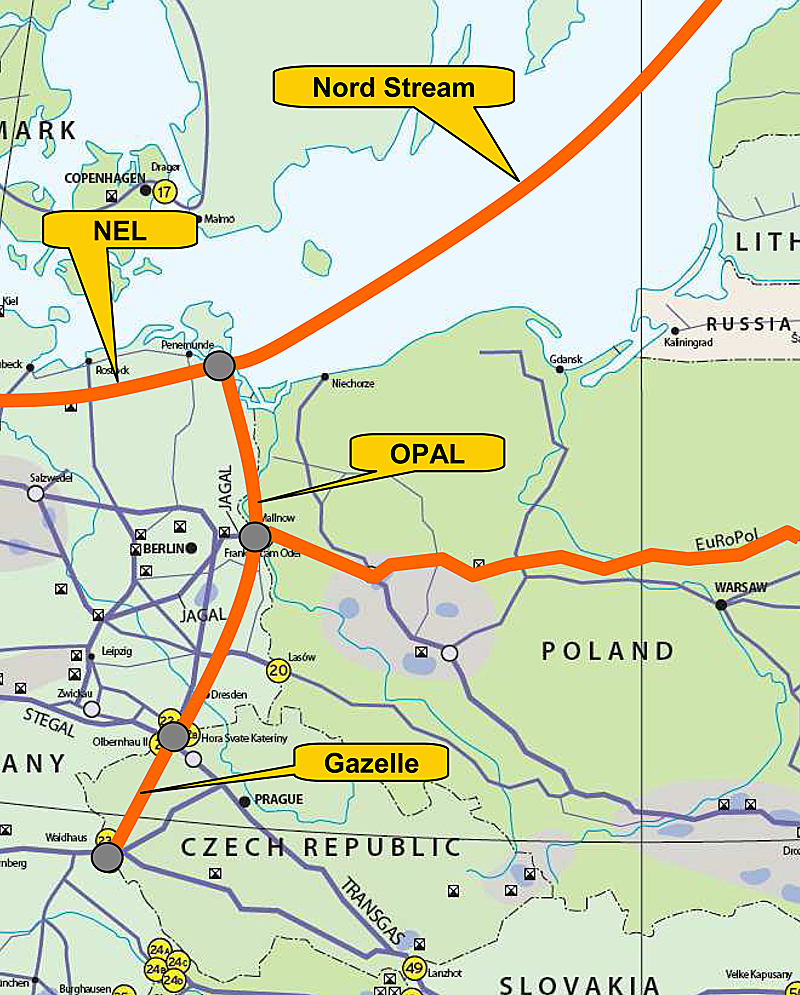 The market already went for it
In December 2016, Gazprom submitted a proposal (not yet publicly disclosed) outlining the changes in its competitive conduct. The enhanced access to the OPAL pipeline surely encouraged Gazprom to fall in line with the EU competition rules and avoid a potential fine of up to 10 percent of its global turnover (about 10 billion euro). This may appear to be a success story of European antitrust policy.

But was this concession necessary to induce Gazprom to stop its anti-competitive practices? We believe that the answer is no. Gazprom was about to give in anyway. The presence of the US as shale-gas exporters (according to S&P Global Platts for the first time in 60 years the US were net exporters of gas – 7.4 billions of cubic feet exported vs the imported 7.0) and the steeply rising Australian supply have already induced the big players in the European gas market (e.g. Algeria, Norway and, obviously, Russia) to increase their supplies in order not to lose market shares. In particular, Russia increased its export to the EU by 13.1% in 2016 to a record supply of 179.3 billions of cubic meters. The reaction to increasing competitive pressure coming from outside the EU, therefore, already induced a significant reduction in prices and the removal of some of the contractual conditions that used to hamper competition in the EU gas market. Rather, the recent EU-Gazprom agreement has created discontent among some EU member states and stoked tensions. Indeed, the European Court of Justice has recently upheld the complaints from Poland and Ukraine and suspended the agreement.

A different approach in comparison with Apple and Google cases?
In this scenario, for those countries of Central and Eastern Europe that have allegedly suffered the anticompetitive behavior of Gazprom, the concession of the increased access to the OPAL seemed an excessive gain for Russia. Indeed, it was on the basis of a claim by the Polish state-owned oil and gas company PGNIG that on the 28th of December, the European Court upheld the suspension of implementation of the decision of the European Commission, interrupting what appeared to be to some a honeymoon between Gazprom and the EU.

“In fact, we have suspended the unfortunate, to say the least, and in fact – a very harmful decision of the EC before the consideration of our request by the European Court of Justice,” the CEO of PGNiG, Piotr Wozniak said. And the press secretary of President Petro Poroshenko, Svyatoslav Tsegolko, commenting on the decision of the EU court, added “This is the first important result of the coordinated efforts of Ukraine and Poland in this matter”.

These complaints could set a precedent. Eastern European Member States are ready to legally battle a Commission’s decision that were too lenient with Russia. In addition, the recent agreement with Gazprom has generated confusion and uncertainty regarding the approach of the Commission regarding competition policy, considering, in particular, the hefty way the Commission approached its recent disputes with Apple or Google. 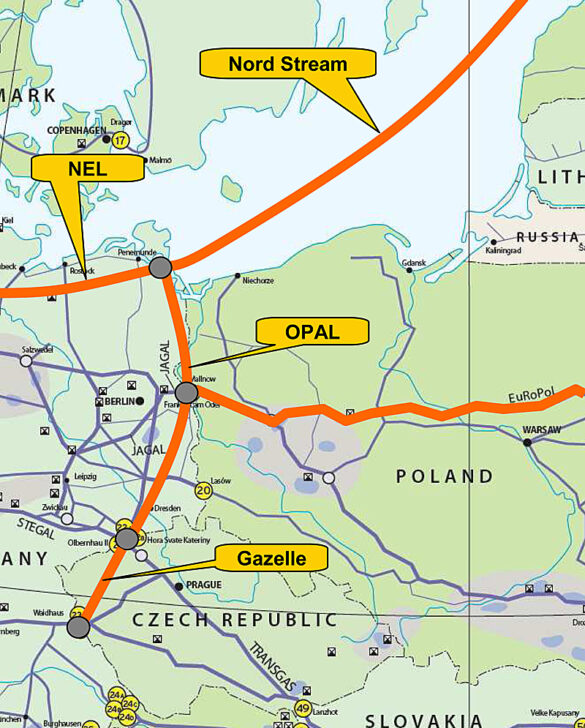