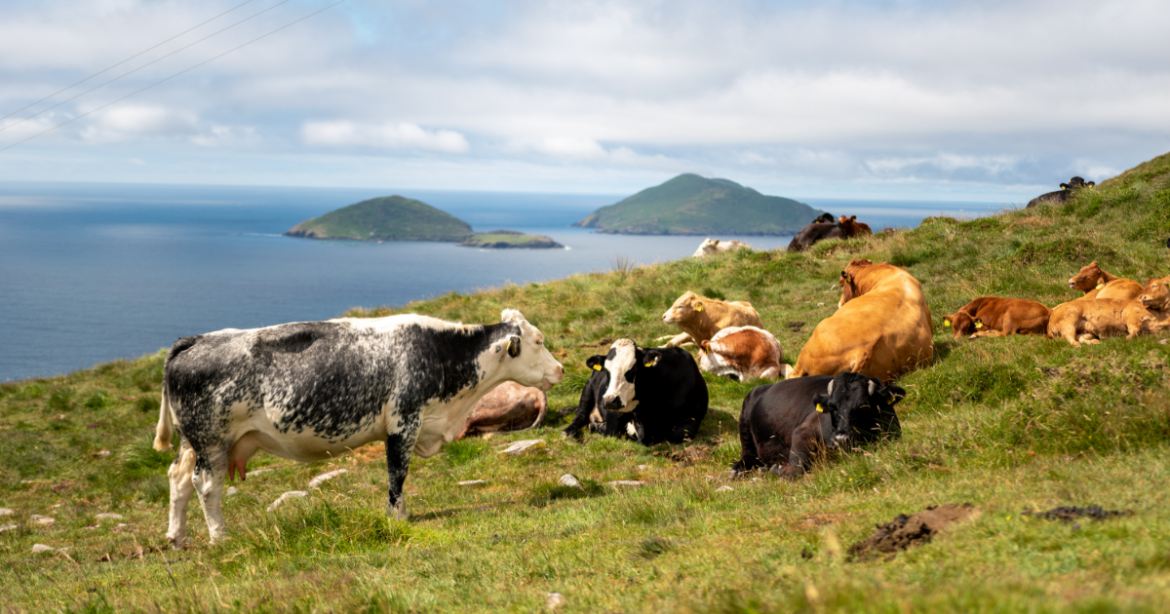 Although we live today in an interconnected global economy, where international trade is the norm, and most of the products we use daily are manufactured abroad, agriculture remains one of the most protectionist industries. All over the world, the agriculture sector is heavily subsidied and protected by governments from foreign competition. For example, in the United States, 20 billion dollars are allocated from the federal budget every year to subsidize the agricultural sector, while Europe gives 72 billion dollars every year in support of the agricultural industry. Today, due to these subsidies, several trade disputes keep the World Trade Organization (WTO) busy.

Following the outbreak of the coronavirus pandemic, the European Union’s agriculture sector has been facing major challenges: slumps in production, cancelled orders, closed borders, and many logistical problems. Not surprisingly, the farm lobby is asking for more protection. In response, the European Commission has launched exceptional measures to support the agricultural sector during this period.

The European Union forces a unified agricultural policy program on its members. This program guarantees the purchase of expensive products from rich European farmers at the expense of European consumers and developing-country producers. These agricultural restrictions harm mostly the poor and make European households pay much more each year for food.
During the 90s, nearly 80% of the EU budget was devoted to the CAP. In the last years, this portion went down to 38%, but it is still the largest financial program of the union. More than €58bn from taxes are sent to farmers each year, although those farmers only constitute 3% of the EU’s total population and are accountable for only 6% of its GDP. 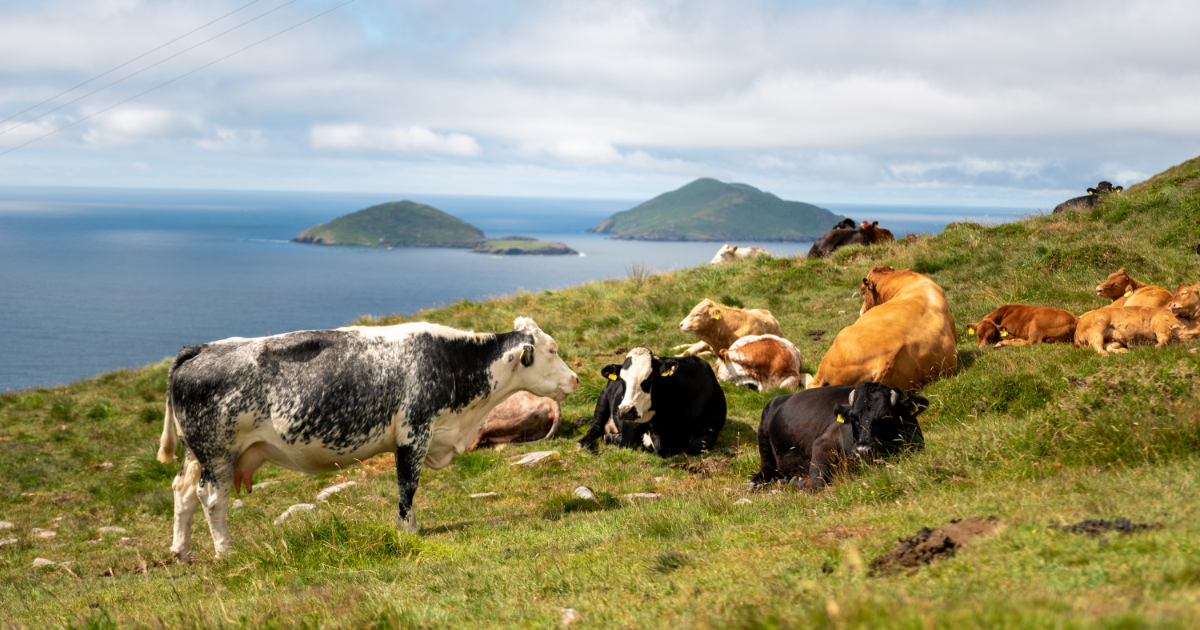 Farmers in the EU are been daily bailed out. Politicians across Europe are trying to explain to us that farmers need to get protected from cheap imports and foreign competition as if the majority of EU consumers had no role. In 2006, Oxfam calculated that a British family had to pay an additional £832 a year for food because of this program. The Heinrich-Böll Foundation found that between 2003 and 2013, over 25% of farms in Europe went out of business. Indeed, it is commonly small farms that go belly up, while the big companies get even bigger because they are more connected to policy-makers.

Moreover, not all EU members pay the same amount for the CAP. The main net CAP contributors are Germany and Netherland, while France and Spain are the top receivers. This is not going to stop anytime soon.

The Secret behind the Dutch case

Despite its small size and relatively large population, the Netherlands is considered the great agricultural power in Europe and second-largest exporter of vegetables overall in terms of value. More than a third of all global trade in vegetable seeds originates in the Netherlands. So how is it possible that with so little land and so little help (for example, they don’t even get a third of what Greece gets in agriculture subsidy), has become the market garden of the world?

The answer is Free Market and Technology. At a farm in the Netherlands, we can find tractors that drive themselves, drones that monitor crops and, of course, resource optimization at the highest level.

The Netherlands is well-known for centuries for being one of the main proponents of free trade. Its agricultural commerce is one of the chief pillars of its national economy; they have exercised trade as the fundamental national policy in the course of their development. The agricultural resources are allocated according to market demand, domestically and overseas. Agriculture production is attached to their comparative advantages.

Thanks to the famous University of Wageningen, the Netherlands today is known as the Silicon Valley of agriculture or the Food Valley. The influence of this university on the Food Valley is similar to Stanford University’s influence on Silicon Valley in its well-known incorporation of academia and entrepreneurship. Today, the Netherlands has begun to share its expertise in food production with developing countries. The Dutch encourage countries to be committed to a free market with safe, sustainably produces food, and by focusing on he role of the private sector.

The Case of New Zealand

New Zealand’s economy is heavily dependent on agriculture. In the early 1980s, New Zealand had a farm industry in which 40% of incomes came from subsidies. Those subsidies created long-term damage to New Zealand’s agriculture. They restricted diversification and innovations by silencing market signals and novel ideas. Land prices were driven high, and oversupply was the norm.

These subsidies sparked outrage among their international competitors, who threatened to respond by imposing tariffs. In 1984, the government decided to cut all farm subsidies; the prices that had been kept artificially high thanks to subsidies fell instantly, as did the value of farmers’ lands. At the beginning, farmers experienced hardships, but after a while they adapted and improved their techniques. They also learnt how to use fewer pesticides and less water, to the benefit of the environment. Furthermore, the farming sector began to diversify. Although the CAP advocates sometimes claim that subsidies support an impressive range of products, New Zealand’s case proves that niche areas can flourish without government interference. New Zealand used to produce 35 dairy products. Today they are 2,200Removing government subsidies completely freed farmers to produce what people want in an efficient way. The country today also has a thriving wine industry that barely existed before the reforms. In the end, only about 1% of the total farms went out of business.

The upshot is that today New Zealand’s farmers rank among the world most productive and innovative producers. They do not lobby for the reintroduction of subsidies and most of them ask the government to stay out of their lives. This policy has transformed the country’s agricultural sector into a world leader in terms of productivity and quality. 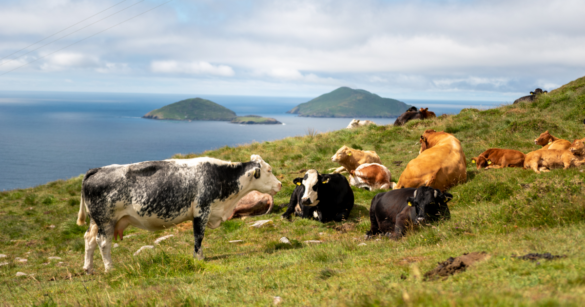