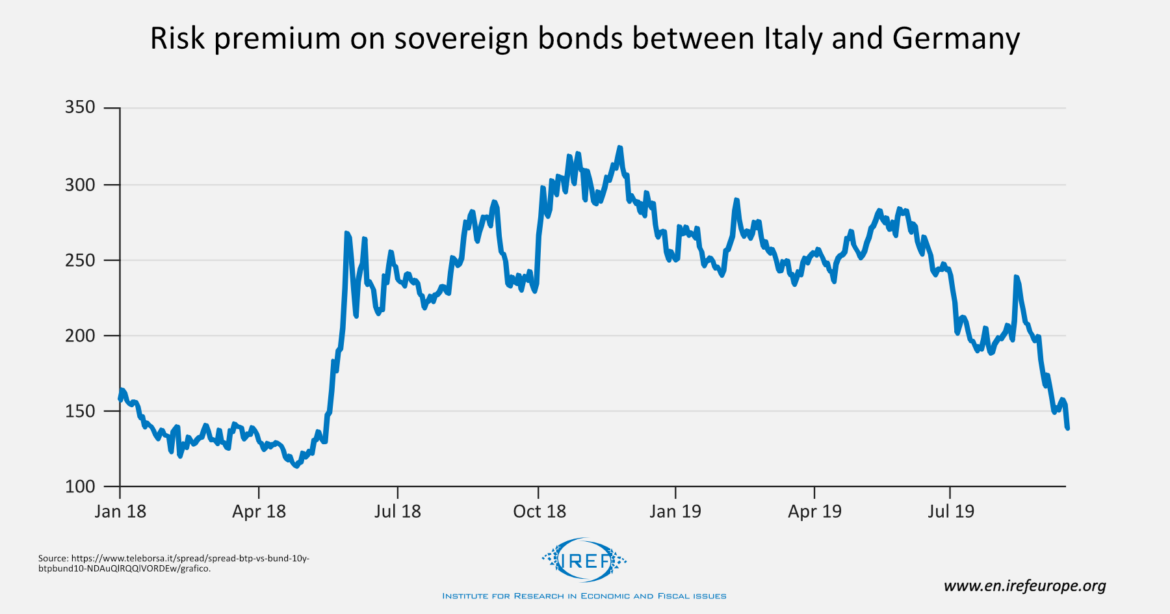 In May 2018, Giuseppe Conte became prime minister after an electoral campaign in which Italians were being told that a honey and milk Age was about to begin. It was clear to everybody that an unknown professor of Law, with no political legitimacy (he had not figured prominently in the electoral campaign and was not among the candidates for parliament), could easily top the list of the weakest Prime Ministers in the Italian post-war political history. Indeed, the real power was in the hands of the two ubiquitous vice prime ministers, Matteo Salvini (League) and Luigi Di Maio (5- Star Movement, 5SM). In fact, Di Maio and Salvini were so influential that many commentators considered the Conte cabinet as an original experiment in vice-presidentialism, a system of government you can hardly find in any political science or constitutional law textbook.

During his first cabinet (May 2018 – August 2019), Giuseppe Conte was very busy trying to reconcile the plethora of costly proposals arising from the coalition parties with the scarcity of public resources available. At the same time, he was striving to find a compromise between the anti-immigration and the generic anti-EU drives of the League Programme, and the latent desire for a happy de-growth stuffed with fuzzy environmental concerns typical of a significant portion of the Five Stars Movement.

In his attempts to appease the groups supporting his prime ministership, Giuseppe Conte was often forced to add apples with oranges, living in the day and apparently lacking a clear idea of the direction the ship should be moving along. The outcome was a budgetary disaster, since the government ended up delivering a costly pension reform, a badly designed universal guaranteed income, and empty promises about future tax cuts.

In other policy areas, Conte had to accept unconventional, and eventually counterproductive, choices. Take foreign policy, for example. Since the end of the World War II, Italy has been a loyal member of a Western alliance led by the US. Yet, this strategic positioning was put into question by Matteo Salvini, who made no bones of his sympathy for some Eastern leaders (mainly Viktor Orbán and Vladimir Putin). The perception of a potentially radical change in the Italian foreign policy, together with the skirmishes between the two vice-prime ministers and some prominent European leaders, produced tensions and undesirable political isolation. In a word, Italy had nothing to celebrate, let alone its disappointing growth performance.

The first Conte cabinet ended in August 2019. The second Conte cabinet has just begun. The M5S-League coalition has been replaced by a M5S-DP alliance, where DP stands for Democratic Party, the pro-European political party founded in the ‘90 by the former head of the European Commission Romano Prodi with the aim of merging the socialist and catholic traditions.

There are many lessons to be learned from the recent change in the governing coalition. The first is that populist perspectives tend to be short lived. Constraints cannot be avoided indefinitely. In general, self-proclaimed populist governments, such as Conte’s cabinet, must make a choice. On the one hand, they can force people to accept some kind of authoritarianism, regardless of the existing constitutional constraints. This is what sometimes happens in selected South American countries. On the other hand, they can face reality, and elaborate credible strategies. This second option is undertaken when a democracy is sufficiently mature to resist the temptation of authoritarianism.

Figure 1 illustrates the constraints which the first Italian populist government had to face. It shows the risk premium on sovereign bonds between Italy and Germany, i.e. the difference in bond yields between a 10-year Italian bond and a 10-year German bond (the Bund). 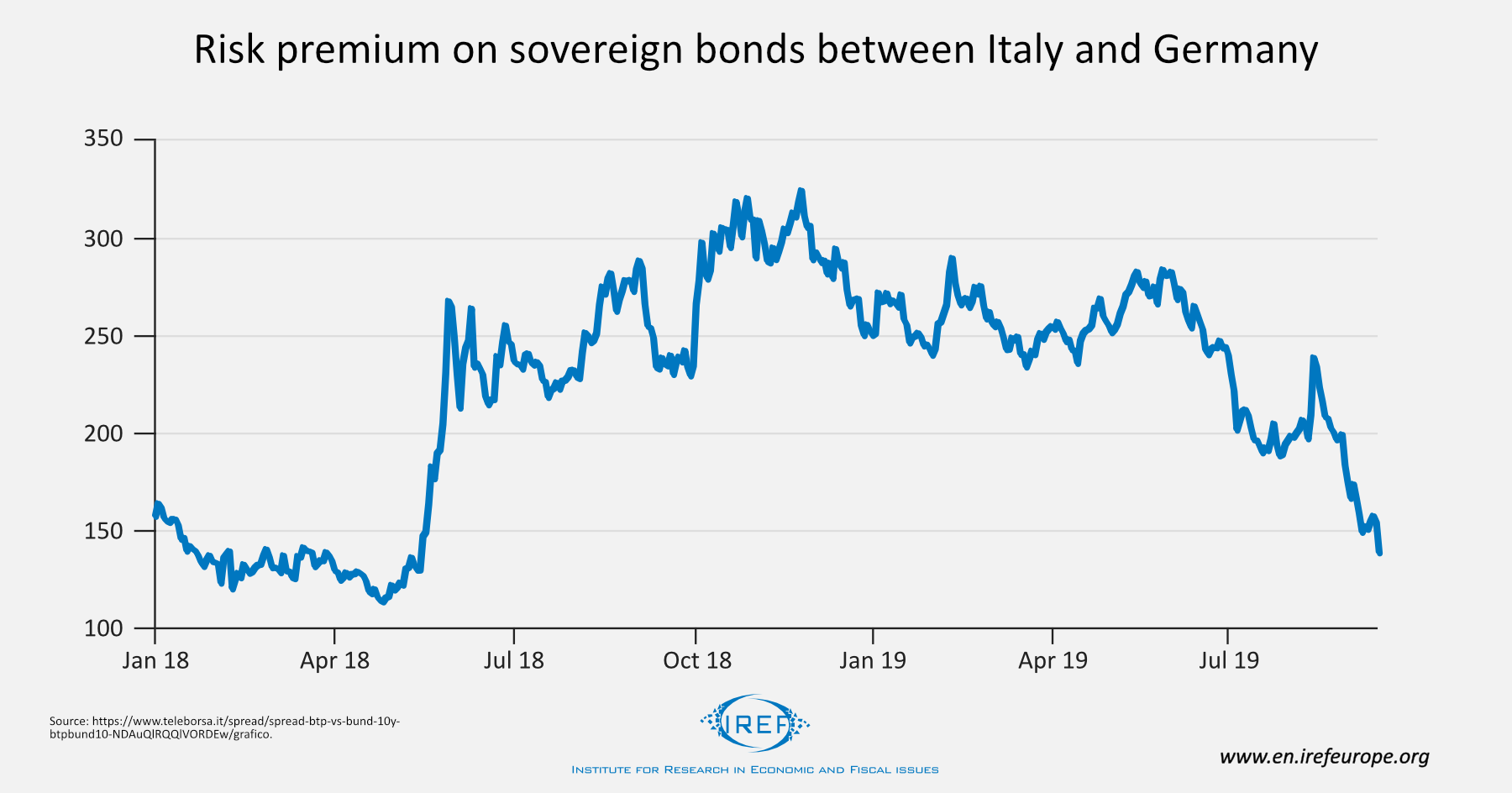 As one can observe, the risk premium went steadily up since May 2018, when the first Conte Cabinet was in power; and it stayed at very high levels until the end of August 2019, when it became clear that the populist coalition was about to come to an end. During the whole period, investors were scared that Italy could either repudiate its huge government debt or withdraw from the Eurozone (and monetize its public debt). 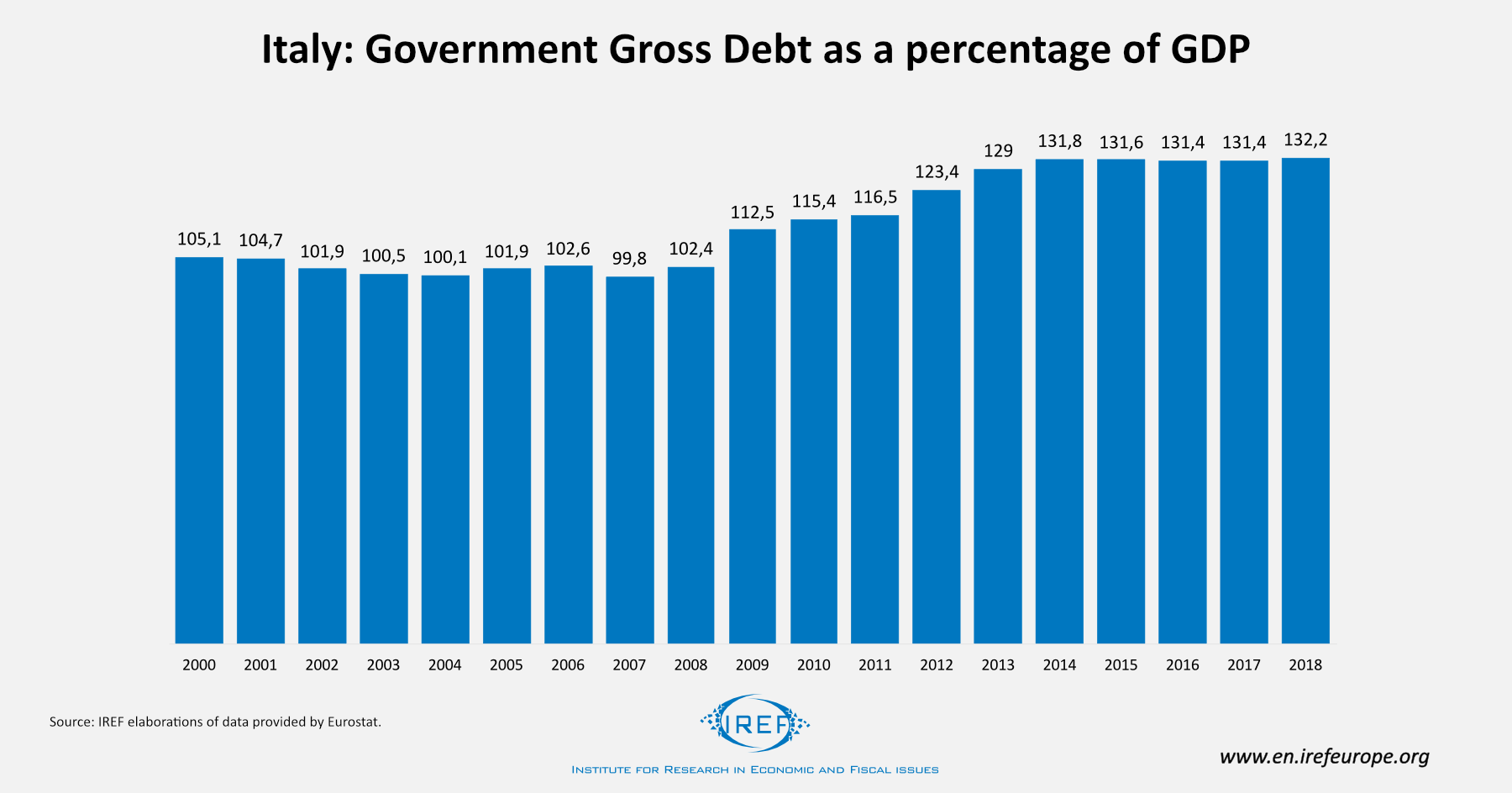 Of course, a low premium means that financial markets believe that the debtor honors his commitments. When credibility rises, the benefits for a highly indebted country are significant. This is what happened to Italy during the past weeks. As the cost of debt service goes down, more resources become available, and tax pressure decrease. 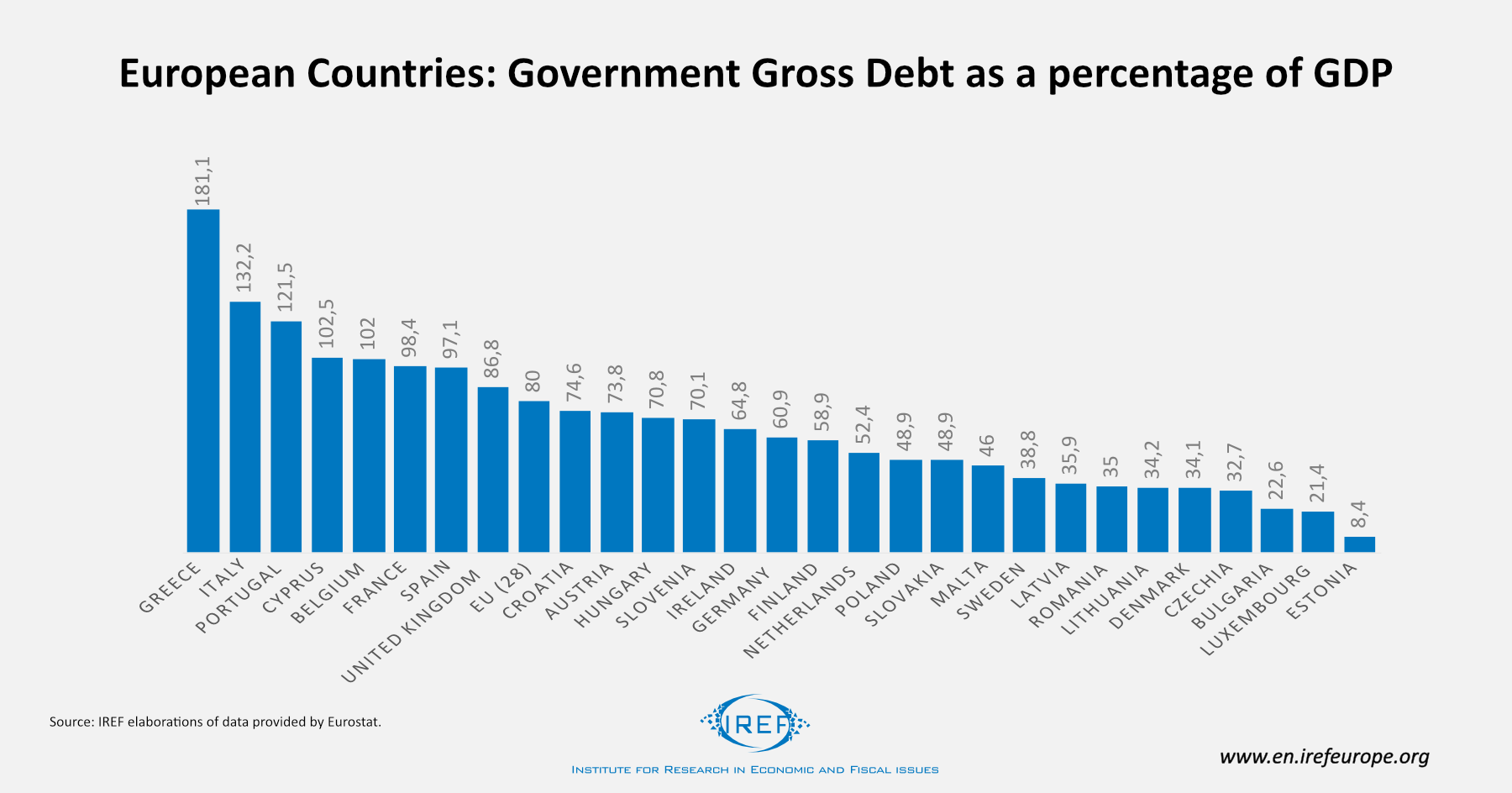 In early August, Matteo Salvini broke the governmental alliance and asked the Italians for «full powers». This was a key event. Salvini’s expression brought to mind old stories from the past, when Fascism took power. And it triggered strong antibodies to protect the democratic order. A parallelism can be made with the current situation in the United Kingdom, in which Boris Johnson runs the serious risk of losing the game as a result of his attack to parliamentary prerogatives. As mentioned earlier, antibodies become active when a democracy is sufficiently mature to resist authoritarianism.

Thus, Salvini’s defeat is good news for democracy. Yet, one should not forget that according to the polls, the Lega is still the largest party in Italy. By far. And that the new cabinet led by Conte must still prove its worth. In particular, it remains to be seen whether the new government will succeed in reining in expenditure by cutting rents and wastes and keeping the Italian public debt sustainable, while also cutting taxation (and meeting the needs of the Italian taxpayer). If Conte fails in his efforts, it is probable that his second cabinet will sink quite soon, delivering Italy to Salvini. 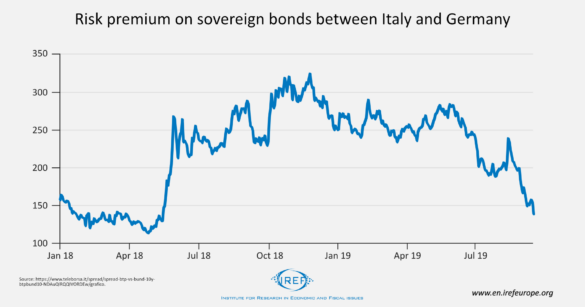 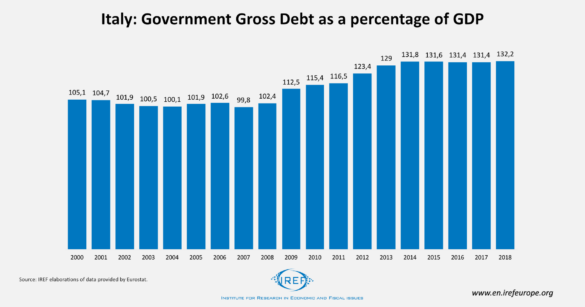 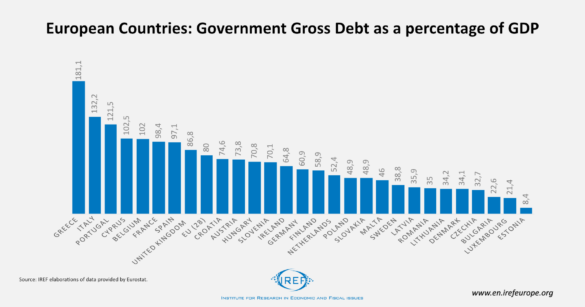