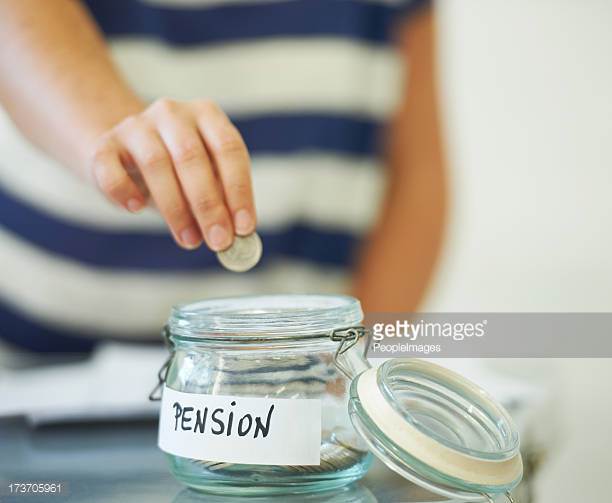 The purpose of the state pension regime in the UK is to ensure a basic pension to those who have paid reasonable contributions (via national insurance taxation) during their work life. It is essentially a system that attempts to ensure a subsistence income after retirement. The regime is an opt-out system: workers can decide to leave the state pension regime and receive a rebate on national insurance contributions. The current rebate, however, in not enough to incentivise significant numbers of workers to leave the state pension and look for alternative pension funds. Anticipating the pension age increase not only is just a palliative solution to a systemic problem of the pension regime, but it also unfair.

Last month, the UK government announced that Britons born between 1970 and 1978 will have to wait an extra year, until they are 68, to claim their state pension. This implies that the state pension age will increase seven years earlier than previously planned. David Gauke, the Work and Pension Secretary, said implementing the proposal would create “fairness across the generations”. However, because of low investment returns, sluggish wage growth and the reduction in contracting out (in other words fewer people decide to abandon the state pension scheme), accelerating the planned increase in the pension age will actually worsen the already significant inequality among generations. The state pension system needs to be deeply reformed. In particular, the system needs to credibly put workers in a position to opt-out and consider private pension funds. Competition with and among private pension funds will have positive effects on the whole sector, saving public money and increasing fairness among generations.

According to a report by the International Longevity Centre-UK (ILCUK), young Britons need to save 18% of their annual salary into a pension to achieve the same level of retirement income enjoyed by today’s pensioners. However, the ILCUK also noted that only 12.4% of people in the UK is currently saving more than 15% of their earnings for retirement.

Not surprisingly, trade unions have been very critical of the plan to anticipate the increase in pension age. “Hiking the state pension age risks creating second-class citizens. In large parts of the country, the state pension age will be higher than healthy life expectancy.” warned Frances O’Grady, General Secretary of the Trade Unions Congress. More than 7 million people will lose around £9,800 each because of the new policy, according to an analysis by the House of Commons. Of course, it will help the government saving £74bn.

The need for privatisation

Given the steadily aging population, it is unavoidable that pension age will continue increasing for the foreseeable future. This is forms the time to seriously discuss forms of pension privatisation. We believe, in particular, that the system of contracting out of state pensions – essentially a form of pension privatisation – should be made more accessible and financially attractive.

A research paper by Philip Booth and Kristian Niemietz indeed proposes reviving the concept of voluntary pension privatization. Specifically, the paper argues that individuals who decided to contract out of state pension should receive rebates of national insurance contributions equal to the fair actuarial value of the pension forgone.

Regrettably, contracting out has been declining in the last decade. By 2011, only 1.6 million people were contracted out through privately defined benefit schemes. An important reason why workers have decided not to opt-out of the state pension regime can be found in the rebates of national insurance contributions obtained after contracting out. The rebates from 2012 onwards were set at 4.8% of the relevant earnings band when, as Booth and Niemietz argue, a figure of over 10% would have been more justifiable. In order to pave the way for a pension privatisation, the rebates of national insurance should be redefined so that those contracting out of the state scheme would reflect the value of the state pension benefits that were given up.

Sure, as the authors also recognise, the proposal has the potential to increase current government spending significantly in the short run. Average rebates could be about £3,000 per individual if the pension were linked to wage increases and £1,500 if the pension were linked to price increases. However, given that such rebates should not be regarded as some form of tax relief, the authors find it acceptable for the government to borrow to finance the payment of rebates, if necessary, given that future government liabilities will be reduced.

Incentivising workers to leave the state pension regime will have two positive effects. It will reduce the national budget in the long run and it will increase choice for workers. In turn, this will also increase competition among pension funds. Competition will increase the quality and reliability of these specific long-term contracts, providing those contracting out of the state scheme better options. Competition among pension funds is vital for the whole sector, in particular now that large pension funds have being underperforming.