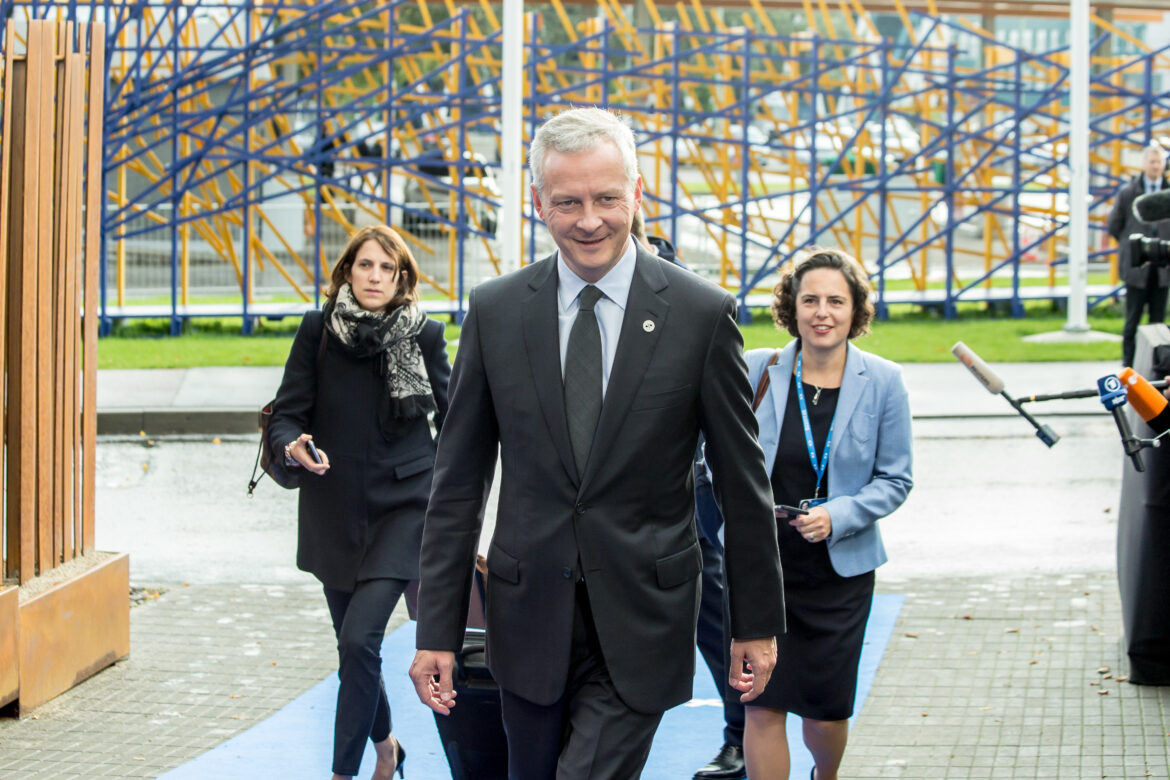 A merger between the German conglomerate Siemens and French rail firm Alstom was blocked by the European Commission at the beginning of February over concerns that the new European rail giant would raise costs to consumers and stifle competition in transport. Less than two weeks later, the German and French governments published an “industrial manifesto” to rewrite EU competition rules to allow for industrial champions that Europe would be able to leverage on the global stage. Economists, including Nobel-Prize Winner Jean Tirole, were quick to decry the blatant politicisation of antitrust policy. Regardless of what one believes about the Commission’s particular actions in the Siemens-Alstom case, it should be readily apparent that it is too late to protect antitrust from political concerns. The speed of German and French actions to decry domestic competition enforcement, combined with their support of action against foreign firms, betrays the inherently political nature of European antitrust.

The new German-French initiative to reform calls for analysis to focus on global rather than European markets when evaluating concentration, “massive investment in innovation”, and protection for European technologies. Beyond these moves towards state-directed investment and protectionism, they also propose that member states be given the right to override the Commission’s decisions. It is no surprise that Tirole and others are angered by the level of influence politicians are seeking over antitrust, which is meant to remain apolitical and evidence-based. But this ideal view of policy deviates significantly from reality, especially in the recent European context. Member states, at least the influential ones like Germany and France, have come to expect competition enforcement to play in their favour. Learning that Margarethe Vestager is able to act independently of their interests has motivated them to formalise the rules that were informally being acted upon.

French Minister of the Economy and Finance, Bruno Le Maire, in defending the reform commented that “Sometimes there is nothing more stupid than European rules.” The hilarity of this view is the French championing of repeated antitrust measures against American tech giants, such as Google, who were only found guilty of competition violations under European rules. Combined with France’s enactment of a digital tax, which almost exclusively impacts foreign firms, it is clear that competition policy is only viewed as “stupid” for failing to be protectionist enough.

European competition policy is notoriously vague and open-ended in terms of its ambitions, seeking to promote competition-as-such, and often being a narrow field limited to specialised experts. The opaqueness of European competition policy enables its easy co-opting by political interests, especially when compared to the American model of enforcement. While the American evolution of antitrust was historically more political, it developed into something well-defined and goal directed, a model Europe attempted to copy, but with wide exemptions for its state-actors. The American consumer welfare standard, in contrast to the European defence of competition more broadly, depoliticises antitrust by focussing on consumers. This focus limits the ability for political interference, which has in recent years frustrated those in the US who aim to turn antitrust policy a vehicle for their political ambitions.

That many of these frustrated groups look to Europe as a reminder of what politically-motivated antitrust can look like is no accident. That it is politicians, and not a popular movement, asking for change is similarly indicative. A lack of transparency and clear vision for European competition policy narrows the field of relevant actors and stakeholders, and grants them each more power over the ends to which competition policy is directed.

At the heart of the anger by politicians over the merger decision is Europe’s lagging behind the United States, Canada, and China in key sectors of innovation. In 5G technology, the United States leads in deployment, while Chinese firms dominate the supply-side. In artificial intelligence, the United Kingdom, which is still in the process of leaving the EU, is the only European nation producing research and start ups on par with global leaders. The General Data Protection Regulation (GDPR), whose costs have been apparent since soon after its launch, has only continued to consolidate European markets by being cost-prohibitive for smaller entrants and making companies more risk-averse in data-driven innovation.

Whereas European politicians could focus on encouraging domestic innovation and freeing companies from the burden of excessive red-tape, they have instead taken to targeting foreign firms that have benefitted from more innovation friendly environments. That antitrust would be a vehicle for this is no surprise given its global impact. Just as with GDPR, which has effectively become a standard for companies operating in less well-defined privacy regimes, antitrust decisions against foreign firms impact their decisions even outside Europe. The ability to continue to target them, while exempting domestic firms, would allow European regulators more freedom to tinker with domestic markets, free from the worries of foreign competition.

Critics of the reform have focussed on how the recent German and French actions will affect the credibility of the Commission to effectively enforce decisions. The attitudes developing towards innovation, most notably in France, reveal that credibility is no longer of major concern. France has decided to move forward with digital taxation even as German officials worry about American retaliation. After fining Google for a third antitrust violation, they were warned of more to come. To say that enforcement has been free from politics till now simply does not stand up to scrutiny.