The potential of sharing (the) economy 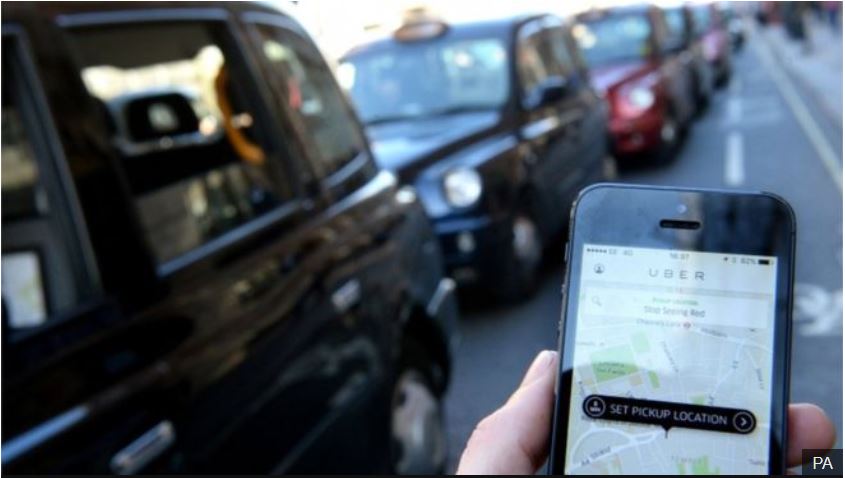 Some figures on the sharing economy

The sharing economy is a market system that requires peer-to-peer-based sharing of access to goods and services. The sharing is possible thanks to the use of digital platforms that allow peer-to peer transactions. The phenomenon (gross revenues were estimated to be €28 billion in 2015) is constantly growing: (i) Airbnb, the online platform that allows to rent flats all over the world, currently provides 40 million rooms per night a year in 192 countries (by the end of 2016 this figure could increase up to 130 million); (ii) Uber, which manages private drivers using their cars to offer transport service to replace traditional use of taxi, has a global value of about 62,5 billion US dollars according to an estimation released in February 2016.
The report “The Cost of Non-Europe in the Sharing Economy” estimates in a significant €572 billion in annual consumption across the EU-28 “the potential economic gain linked with a better use of capacities (otherwise under-used) as a result of the sharing economy”.

Recently the debate on the “sharing”, or “collaborative”, economy is particularly relevant in Europe. Operators of the sharing economy are currently unregulated and incumbents operating in traditional ways are calling for restrictions to market access. On the 2nd of June 2016, after having collected and analyzed the results of an ad hoc consultation, the European Commission released the Communication “A European Agenda for the collaborative economy”, providing guidance on how to apply existing EU law on this emerging business model.

One of the main issues related to the diffusion of the sharing economy regulation. By and large, the economic activities of sharing economy firms have been unregulated. In addition, operators have met fierce opposition by traditional market incumbents who see collaborative business as a kind of unfair competition. Think for example of the impact of Airbnb on the tourism sector, and the fact that in many countries providers operating through the platform are not taxed directly for the income generated by renting their flats to tourists. Such opposition has created political and economic reactions. For example, UBER activity has been suspended in many EU countries, where some investigations by antitrust authorities are pending.

According to the EU Commission, the sharing economy can represent “an important contribution to jobs and growth in the European Union, if encouraged and developed in a responsible manner”. More specifically, the Communication highlights three main aspects:
1. Market access requirements: absolute bans and quantitative restrictions of an activity should normally constitute a measure of last resort, to be applied by member states only to professional providers.
2. Taxation: the tax rules that apply to the activities of online platforms must be clearly and proportionally defined at member states level. In addition, issues related to tax compliance and enforcement should be considered. In particular, the increased traceability associated to the use of internet transactions has induced some Member States to consider tax collection at platform level.
3. Self-employment and workers in the sharing economy: the uncertainty in terms of applicable rights and level of social protection arising from the increasingly blurred boundaries between self-employment and salaried work must be principally managed at member state level, since labour legislation in general falls under national competence.

The Communication raises important points. In particular (i) the recognition that the sharing economy has become an important economic reality and that (ii) forms of regulation should be considered only in specific cases (e.g. labour law) and (iii) discussed at member state level.
Regarding in particular the issue of regulating entry and conduct of sharing economy operators, regulatory policies attempting to hinder the entry of sharing economy businesses (in the attempt to protect traditional operators) are destined to be detrimental to the economy and society. According to a Schumpeterian interpretation, as the business innovation represented by the sharing economy addresses consumers’ needs, it is beneficial to the market. The innovation itself may damage established interests, but when it generates significant benefits, the regulatory framework that opposes innovation represents just a distortionary and artificial obstacle to the dynamics of a market. In the worst case scenario, innovative sharing economy firms may find unprofitable to enter and invest in those countries in which myopic governments will prefer to strengthen the regulatory framework in the attempt to protect national incumbents.
The Commission played in part its role in clarifying its support to the dynamics of a collaborative economy. It is however questionable the choice of using an instrument as a Communication, which is just non-binding guidance for the National Governments. A firmer stance in defense of market dynamics by the Commission, accompanied by specific regulatory intervention (if really necessary) by Member States would have been a more desirable solution. What we can hope for now is a prompt and clear intervention at member state level that can eliminate the uncertainty that is undermining investors and hindering the exploitation of the full potential of sharing (the) economy.

Taxing corporations: why it is not only bad, but unjust