Copyright 2022 IREF Europe
Home » The proposal for a minimal global corporate tax: G-7 in the role of a taxman
Online Articles

The proposal for a minimal global corporate tax: G-7 in the role of a taxman 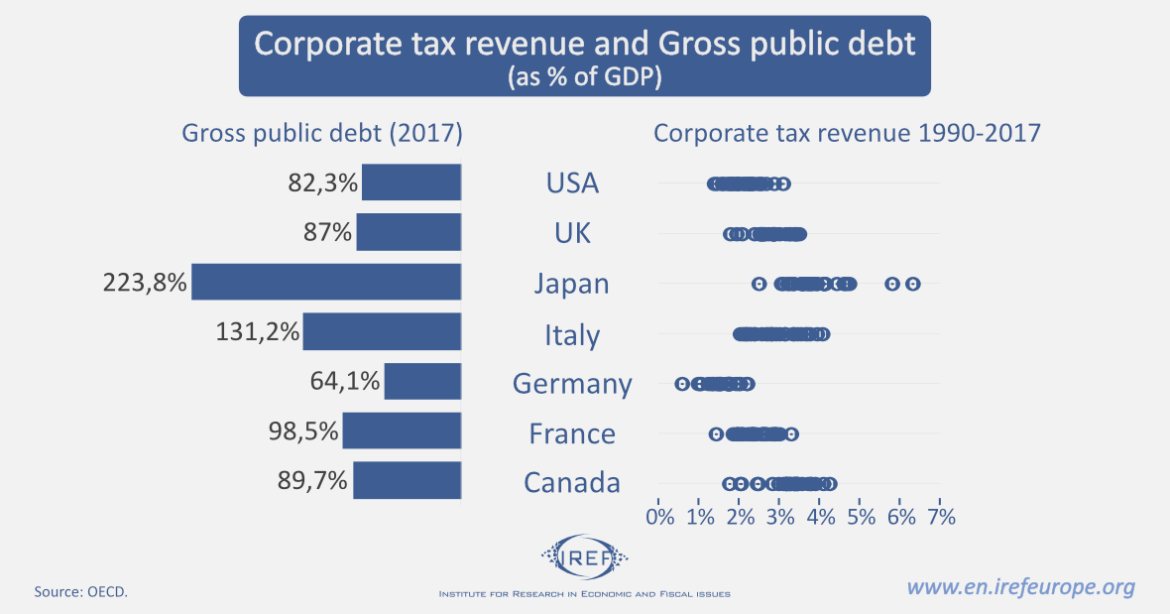 Edmund Burke once said that “No government ought to exist for the purpose of checking the prosperity of its people or to allow such a principle in its policy”. In contrast to this principle, however, in June and July finance ministers and central bankers met in London and Venice to check the prosperity of “their” peoples and of the entire planet by proposing a universal corporate tax rate of at least 15%. According to media reports, the words “at least” were added on the insistence of the EU ministers.

Make no mistake: this is not a proposal for a flat corporate tax, but rather for a minimum tax. And the idea is anything but new. The novelty is that it comes from G-7, on top of the proposals in favour of progressive taxation by the IMF Managing Director, Ms. Kristalina Georgieva, who was present at the London meeting.

The proposal comes under the banner of “Shaping a Safe and Prosperous Future for All” and is supported by arguing that it would create a “leveled playground for all”, build “a strong, sustainable, balanced and inclusive global economic recovery” and “tackle climate change and biodiversity loss”.

Neither prosperity nor levelled playing fields

Corporate taxes hit investments, consumption and wages, and it seems obvious that tax increases would not lead to more investment and prosperity in countries and territories where corporate income taxes are currently lower than 15%. The way to fix this problem is to repeal such taxes altogether, as Gregory Mankiw argued in 2014 in response to President Obama’s views.

In regard to global prosperity, there is no way national governments and international organizations can ensure financial stability, global welfare, “transformative” climate change or biodiversity. Moreover, it seems that G-7 finance ministers, central bank governors and the heads of international organizations never heard of such well-analyzed phenomenon as the Curse of Aid to low-Income countries.

Third, the figures below suggest that it is unlikely that the revenues from corporate taxation are enough to obtain the policy target mentioned above. 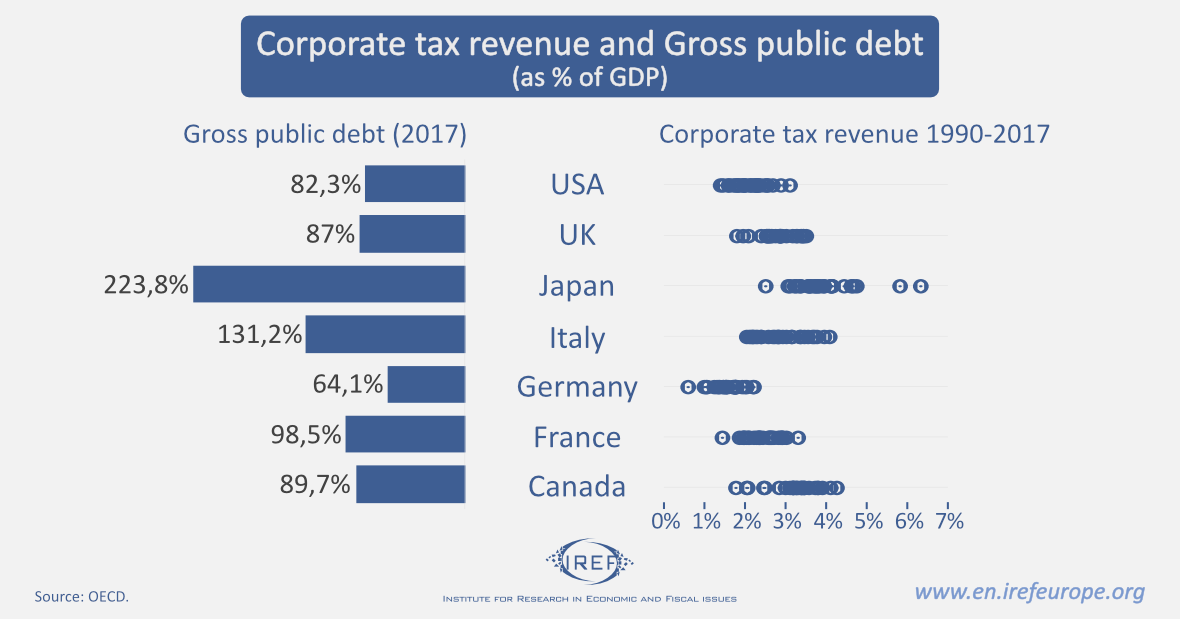 Fourth, G-7 ministers explain that their proposal aims at putting an end to tax avoidance by companies like Facebook, Amazon and Google. In fact, these three tech giants are not at all displeased by the new tax regime, which would in fact protect them against future competitors who will be discouraged from engaging in risky and potentially disruptive projects.

Finally, despite nominally high, costly and progressive corporate income tax schemes, the marginal efficiency of taxation in the G-7 countries themselves is the same as in countries with simpler and more convenient tax systems. This is well demonstrated by the OECD statistics on effective marginal tax rates. The devil, however, is in the following historical details.

G-7 leaders are consciously ignoring the lessons from their own countries’ tax experience:

a. In most of them, income taxes and especially progressive tax systems were imposed to finance wars or under the pretense of financing post-war recovery.

b. In these countries, progressive tax systems remained relatively unchanged after 1920. But in 1920, these countries were on average four times richer in GDP per capita than, for example, Eastern European countries and six-seven time richer than the rest of the world.

c. More important, however, is capital formation: higher taxes will diminish its pace. According to Credit Swiss’ latest Global Wealth Report (where wealth is measured according to the market prices of the assets owned by governments, corporations and adult individuals), in 2019 North America is 27 times wealthier than Africa (where the growth rate is 14% a year), 1.5 times richer compared to China, and 7.8 times better than India. Europe’s wealth is 76.1% of that of North America. Higher taxes will have a negative impact on capital formation in less affluent part of the globe.

d. Except for China, G-7 countries are the ultimate creditor of the rest of the world: their proposal is likely to make other countries more dependent on aid and credit from G-7, Europe and China. China itself is allegedly the largest lender to developing countries. A higher global corporate tax, irrespectively to whom it applies, is doomed to worsen the indebtedness of poorer countries.

e. Today, the G-7 bloc is more than three times richer than the world average, the average values of GDP per capita in ¾ of the world countries are comparable to those before the introduction of corporate, subsistence and progressive taxation in the G-7. In other words, these countries are effectively denied the growth opportunity the richest countries enjoyed when they were less prosperous. 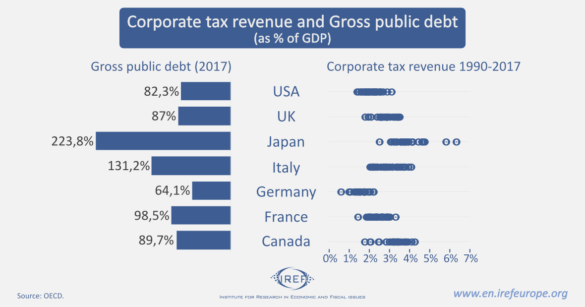