The reform of the BBC 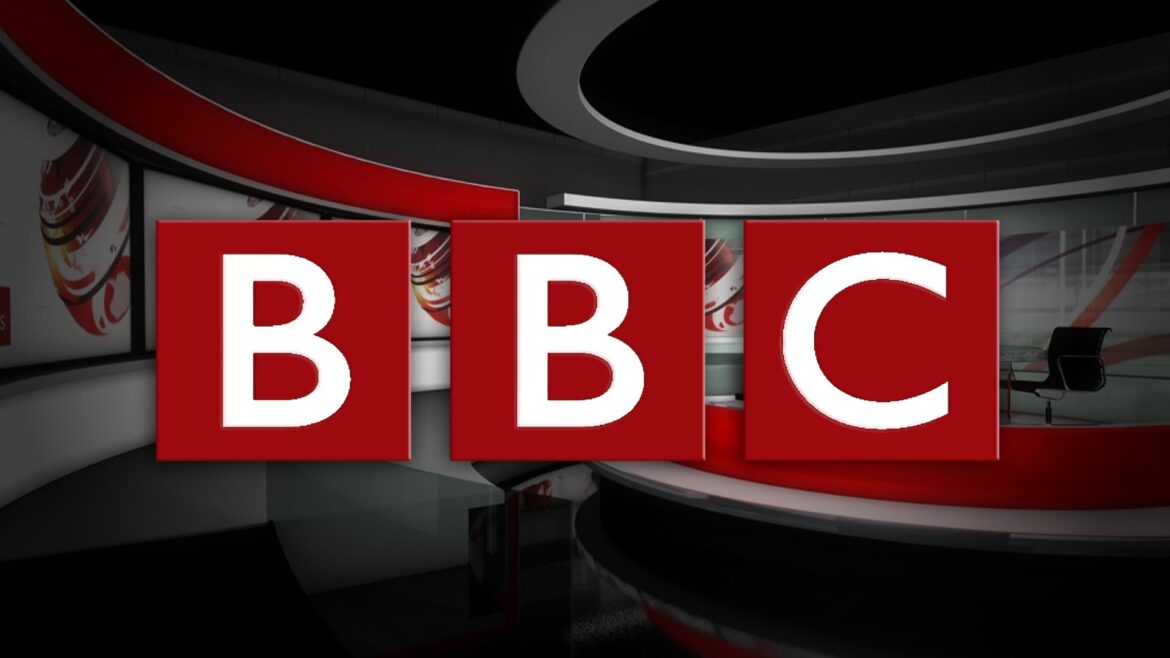 The British Broadcasting Corporation, BBC, is the oldest and largest broadcasting corporation in the world. It is funded (partially) by annual licence fees charged to all households possessing any type of equipment to receive TV broadcasts. BBC shows, documentaries and TV series are sold worldwide (and are also recently available streaming on Netflix and Amazon).
The BBC was established by a Royal Charter and is currently run by an Executive Board under the supervision of the BBC Trust. Trustees are appointed by the Queen on advice of government ministers. In turn, the Trust appoints the Director General. The Board is made up of executive directors from within the BBC and a number of non-executive directors, who bring external expertise. The Executive Board is responsible for operational management and is headed by the Director-General.
The Charter is renewed every 10 years and the current Charter will have to be renewed in January 2017.

Recently the Culture Secretary, John Whittingdale, has put forward a White Paper with a series of points that will shape the parliamentary discussion in autumn regarding the future of the BBC. The release of the White Paper has started a heated debate.
Here are some of the key points that have been proposed in the White Paper.

1. Fees: the licence fee (frozen at £145.50 since 2010) will continue until at least the next Charter renewal, and will increase in line with inflation.
2. Regulation: Ofcom (telecommunications regulator) will become the external regulator of the BBC. However, the government will provide “guidance” to Ofcom on “content requirements”.
3. Governance: there will be a new “unitary board” responsible for defining the corporation’s “strategy, activity and output are in the public interest”.

Plans regarding the fee are not particularly controversial. By contrast, the changes proposed in points 2 and 3 are questionable. The fact that Ofcom has been chosen as external regulator is not surprising. Yet, the relationship between the regulator and the government remains unclear. The change in governance is also problematic. The previous organization with two boards ensured that the government had no direct influence on the operational decisions. The new “unitary board” proposed in the White Paper will consist of 12-14 members. The BBC will appoint at least half of them, while the rest will be appointed by the government. Thus, government-appointed members will have direct decisions on content and scheduling.

The role of a public broadcaster

It seems evident that one of the objectives of the Culture Secretary is to obtain more influence over the broadcaster. It is not clear, however, what role the BBC should play in the future.
Given its size, competitive position and importance, it is essential that the role of a public broadcaster is properly understood and collectively agreed upon. We see three possible alternatives.
1) The Culture Secretary sees the BBC as a successful firm that, even if partially funded with compulsory fees, provides valuable services and does not require direct government control.
2) The Culture Secretary sees the BBC as a traditional public firm, controlled by the government, whose role is to maximise the efficiency of the whole industry.
3) Mr Whittingdale believes that the size and scope of a public broadcaster should be reduced.

Given the proposed changes to the governance, the first scenario seems the least likely.
The second approach could be actually defended on economic theory grounds. The ideas is that a public firm, closely controlled by the government, could be used as a tool to influence the actions of a whole industry. This is the concept often referred as mixed oligopoly. In other words, the BBC could operate not as a firm, but as an instrument to the advantage of the whole industry, including all the other (private) competitors. Interestingly, a number of newspapers have suggested that the BBC may be forced to change the scheduling of popular shows to stop ratings wars with other broadcasters (ITV in particular). The interest in stopping rating wars seems to indicate that, at least in part, there is indeed a vision where the BBC should operate to the advantage of other competitors. Unfortunately this approach can be advantageous for the whole society only if a series of (often unrealistic) conditions were met. In particular, it should be assumed that a public firm, under close government control, will not face any form of inefficiency (including technical and bureaucratic). The public firm should be able to provide a quality service and decisions should be based only on economic (and not political) principles.
The third alternative seems remote, nonetheless Whittingdale has recently claimed that shutting down the BBC closing was a “tempting prospect”.

There is need for clarity. The proposals on the table currently seem to point toward more political control and a role for the BBC mostly as a regulatory instrument. If this were the government’s vision, then this approach should be explicitly discussed, motivated and debated in Parliament, when the new Charter will be drafted. If the long run objective were simply to get rid (or significantly reduce the size) of a public broadcaster, then it would be preferable if intentions were clarified. Something in between, i.e. turning the BBC into a broadcaster funded with public money and politically oriented – as it happens to be in other countries – would be intolerable.