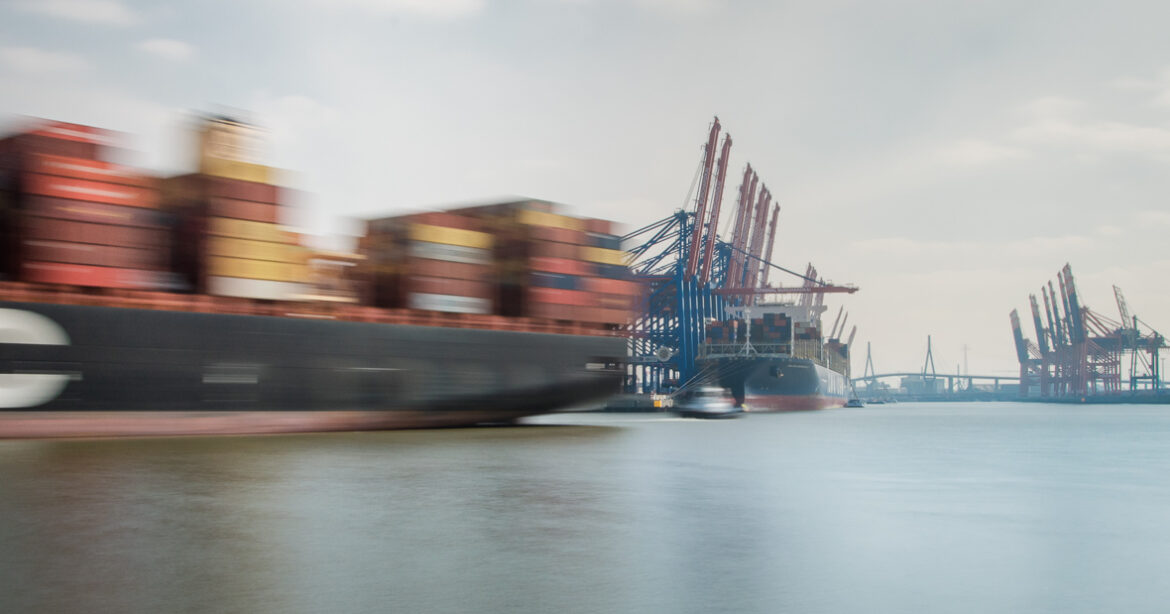 In spite of the attacks it has suffered in the past years, globalization is doing well. In particular, last November free trade supporters celebrated the birth of the Regional Comprehensive Economic Partnership (RCEP), a free trade agreement that includes the members of the Association of Southeast Asian Nations (ASEAN), plus China, Japan, South Korea, Australia, and New Zealand. India initially took part in the negotiations but later decided to leave. The 15 RCEP member countries account for about 30% of the world population and 30% of global GDP, and are the largest trade bloc in history, larger than the US-Mexico-Canada Agreement and the European Union. The deal will take effect 60 days after ratification by at least six ASEAN and three non-ASEAN signatories. Thus far, it was ratified by Japan, China, Singapore and Thailand. Presumably, RCEP will be operational by the end of this year. 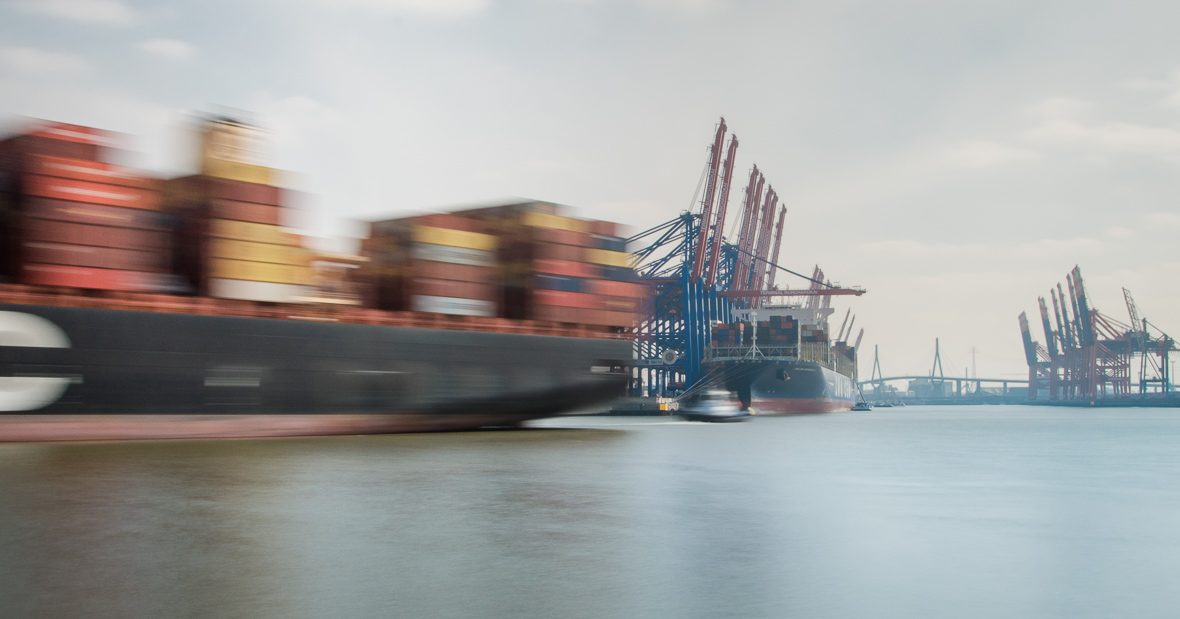 This trade bloc represents a major success for regional economic integration. It includes developed, developing, and poor economies, with special clauses for transitional arrangements, including technology transfers for the least developed countries like Laos, Myanmar and Cambodia. It will eliminate about 90% of the tariffs on imports between its signatories within the next 20 years, harmonise trade norms, and adopt unified rules-of-origin standards. It also includes provisions on intellectual property, government procurement, financial services and e-commerce.

Nevertheless, some observers are not enthused. They regard RCEP as a China-backed alternative to the Comprehensive and Progressive Agreement for Trans-Pacific Partnership (CPTPP), which excluded China but included many Asian countries. The absence of India is also a matter of concern.

What is so special about RCEP?

The RCEP trade bloc is a significant improvement upon the pre-existing system of Free Trade Agreements (FTAs), which were rather disappointing.[[State of Trade in the region 2015 – Pacific Economic Cooperation Council]] The key component of RCEP is the so-called “Unified Rules of Origin”, a criterion that allows to determine the national source of a product and eliminates the inconsistencies that frequently characterize bilateral agreements. For example, “national content” according to an FTA between countries A and B may not be such for an FTA between A and C. RCEP solves the problem, and transforms a set of bilateral FTAs into a multilateral agreement, with easier supply chains and lower export costs throughout the bloc.

The economic impact will be considerable. According to the Peterson Institute for International Economics, RCEP could add $209 billion annually to world incomes and $500 billion to world trade by 2030. Japan and South Korea are among the biggest beneficiaries of the deal, as they would build up gains equal to 1% of their GDPs, while Malaysia, Thailand, Vietnam, and Brunei would all develop gains of at least 0.5% of GDP.[[East Asia Decouples from the United States: Trade War, COVID-19 and East Asia’s New Trade Blocs – Peter A. Petri and Michael G. Plummer, published by Peterson Institute for International Economics, June 2020]] Europe and the US will also benefit.

In addition, RCEP is linking countries that often had tense diplomatic relationships, like China and Japan. It will also encourage the three East Asian rivals China, Japan, and South Korea to reach their own trilateral FTA, which has been under negotiation for many years, but was on hold because of political disagreements.

At the same time, however, some argue that RCEP is not ambitious enough. In contrast to other trade blocs like CPTPP, RCEP fails to cover environmental issues, labor standards and rules for state-owned enterprises. Furthermore, it does not include agriculture and covers services only partially. Japan, for example, will thus maintain high import duties on some politically sensitive agricultural products.

Why did India decide to leave RCEP?

As mentioned earlier, India was a major player during the negotiations leading to RCEP, but opted out in November 2019. Geopolitical tensions with China certainly contributed to discouraging India from pursuing negotiations. Economic concerns also played a role. For example, Indian policymakers feared that their country could compete neither with Chinese exports in manufacturing, nor with exports from Australia and New Zealand in agriculture. More generally, India is well known for its protectionist policies, and is actually toying with the idea of introducing even greater trade barriers against imports from all over the world.

What does RCEP mean to China?

China pushed for RCEP in 2012 in order to compensate for its being excluded from the US-led Trans-Pacific Partnership (TPP). When US President Donald Trump withdrew his country from TPP, however, RCEP became crucial in Beijing’s trade war against the US. It is now apparent that RCEP will allow China to expand its influence in the Asia Pacific region and promote its image as an economy committed to trade liberalization. Put differently, RCEP sends a clear message: Beijing is by far the dominant economic power in the region and its bargaining power when dealing with the West is on the rise.

Full implementation of RCEP will indeed take some time, but the deal is likely to shape the future of trade and stimulate the economies of the signatory nations. It will also pull the economic center of gravity towards Asia, with China taking the lead. 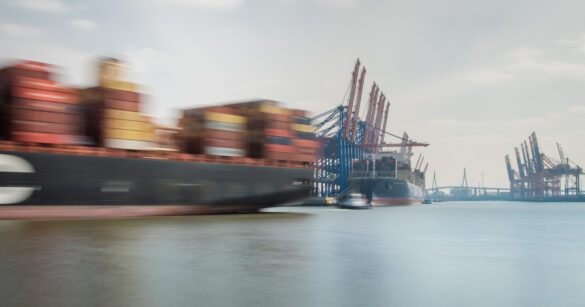