The ECB Report on a digital euro states explicitly that a digital euro would support the role of the European Union as a sovereign entity and foster the international role of the euro, which could be threatened  by CBDCs issued by foreign states as well as by worldwide payment platforms based on stablecoins (crypto currencies pegged to currencies or other assets and possibly CBDCs). Such worries are shared by National Central Banks (e.g. the Bank of Italy). Put differently, the euro authorities want to make sure that the euro will not lose ground as a medium of exchange. 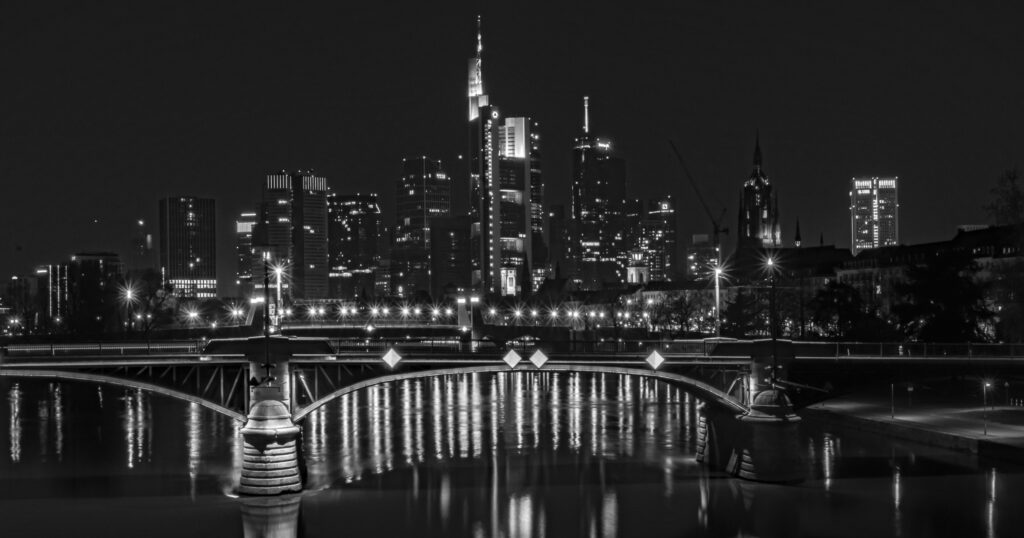 Of course, a reliable “pan-European solution for point-of-sale and online payments” would protect the economy from disruptions, should private payment systems break down, and preserve trust in the euro. But a major risk materialises if other currencies (directly or via stablecoins) made their way into the retail market and partially replaced the euro, with consequences on the demand for government bonds. In this light, the introduction of stricter normative/security requirements hitting crypto currencies and stablecoins are a barrier to entry.

The ECB report mentions Libra – the Facebook stablecoin project – as an example. Although this private initiative seems to have ended in failure probably due to regulatory pressures, the White Paper by the Libra Association Members offers interesting details. The Libra project included the creation of different stablecoins linked to (i.e. guaranteed by) a single currency, and also a version linked to a basket of currencies (not unlike the IMF Special Drawing Rights). In other words, each single-currency Libra would be fully backed by reserves denominated in the specific currency (20% cash invested overnight and 80% high quality, short term government bonds). A number of Designated Dealers would act as market makers to accommodate money demand and keep spreads within narrow limits.

The presence of the 100% reserve ratio would have no effect on the money supply and monetary policy. However, suppose that stablecoins become an appealing substitute for legal tender, and that after a while for some reason the public loses confidence in one or more stablecoins. A “bank run” would follow and large amounts of government bonds would be liquidated, while overnight funding would cease. The consequences on financial markets would be considerable. The multi-currency version would also be a source of concern. If the multi-currency Libra was more stable than single currencies, its success might crowd out traditional currencies like the euro or the dollar.

The G7 Group as well as a ECB note to Ecofin acknowledge that BigTech networks allow international money transfers more efficiently than the current Central Banks network. As around 30% of euro cash is held outside the euro area (2016 data), and most cross-border payments are currently cleared in US dollars, the geopolitical threats posed by successful stablecoins are apparent.

Yet, the Libra project could have offered an interesting alternative to monetary colonisation. The default use of the multi-currency Libra to settle payments outside the main currency areas (consider Africa, South America or the Middle East), together with the market stabilisation pursued by the Designated Dealers, could have led the world monetary system towards a sort of Bretton Woods agreement. As a global stablecoin would apply to vast retail markets (digital payments alone are expected to be well beyond USD 6 trillion in 2021), it would be far more effective in setting a global monetary standard than the current IMF SDRs (less than USD 1 trillion total issuances since 1970).

The failure of Libra seems due to regulatory pressures and political concerns related to its global ambitions (the project also became the object of antitrust investigation by the European Commission). As usual, the authorities drew attention to money laundering and terrorist financing. However, further risks were associated with concentrating the payment system in the hands of a single private entity already subject to relevant data breaches, and with the fact the actual global impact of such a project is terra incognita. In the end, the cryptocurrency was not allowed to take off. The upshot is twofold. Either the expected costs of running the Libra were greater than the expected benefits; there is no shared interest in an (implicit) international currency agreement. Moreover, we believe that in the near future cryptocurrency initiatives will remain tolerated unless they show “global” ambitions. In the meanwhile, CBDC projects will focus and compete on how to facilitate cross-border transactions and digital payments.