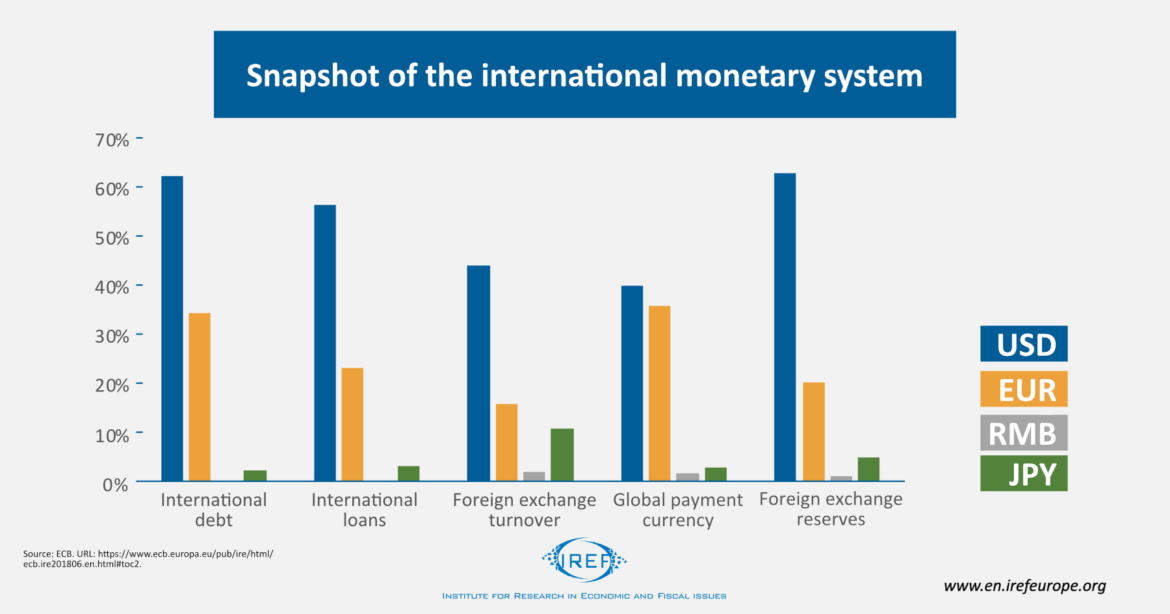 When they introduced the euro, European governments were expecting that the new currency would rival the dollar on international markets. Twenty years later, the euro is still far behind on that account. A recent paper by Ethan Ilzetzki, Carmen M. Reinhart and Kenneth S. Rogoff (Why is the Euro punching below its weight?, NBER Working Paper No. 26760, February 2020) investigates this issue, and shows that the advent of the European currency did little more than consolidating the pre-existing franc and deutsche mark zones. 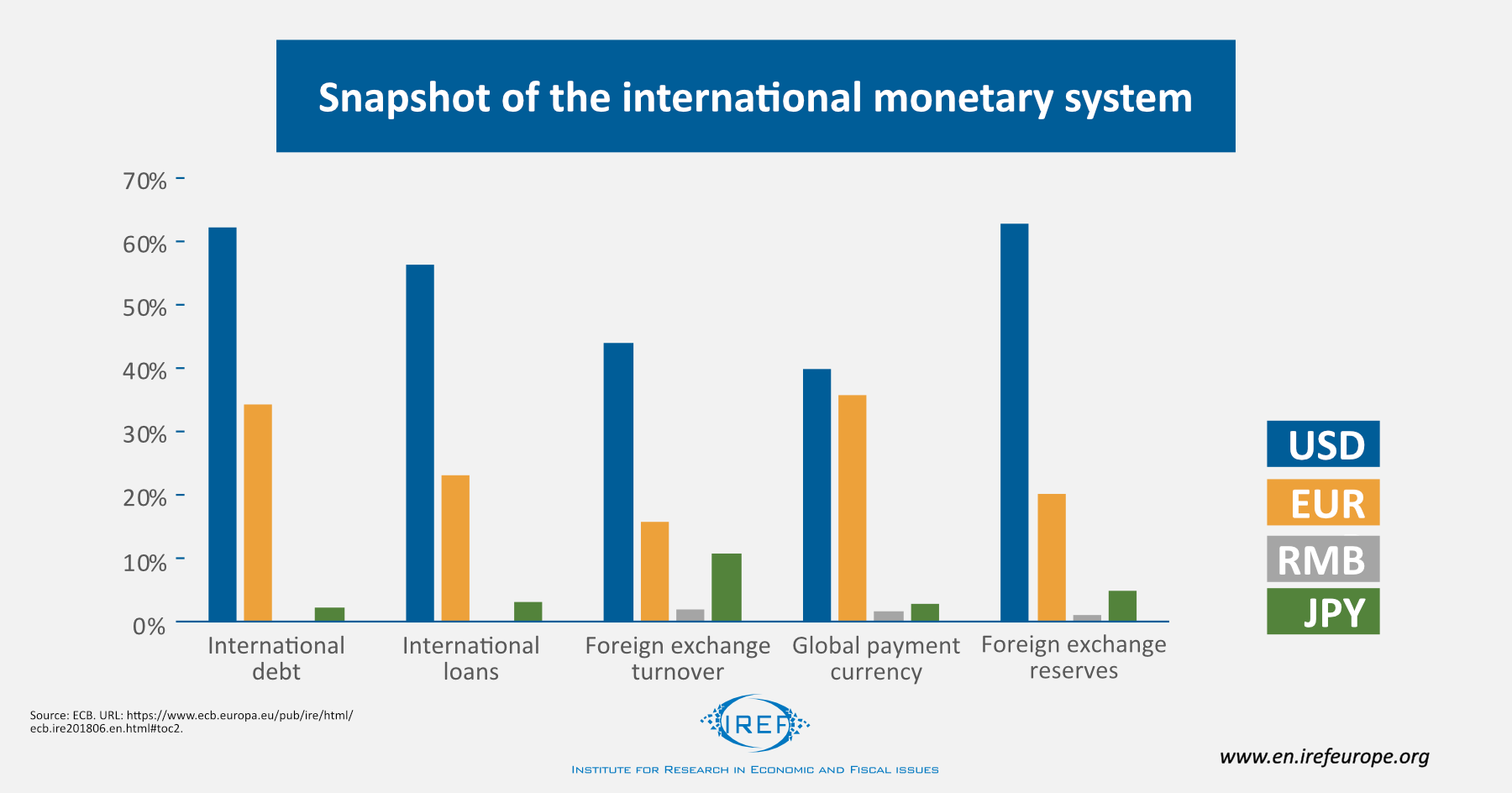 This evidence is in line with a growing body of evidence detailing the dollar’s dominance in international trade and finance. 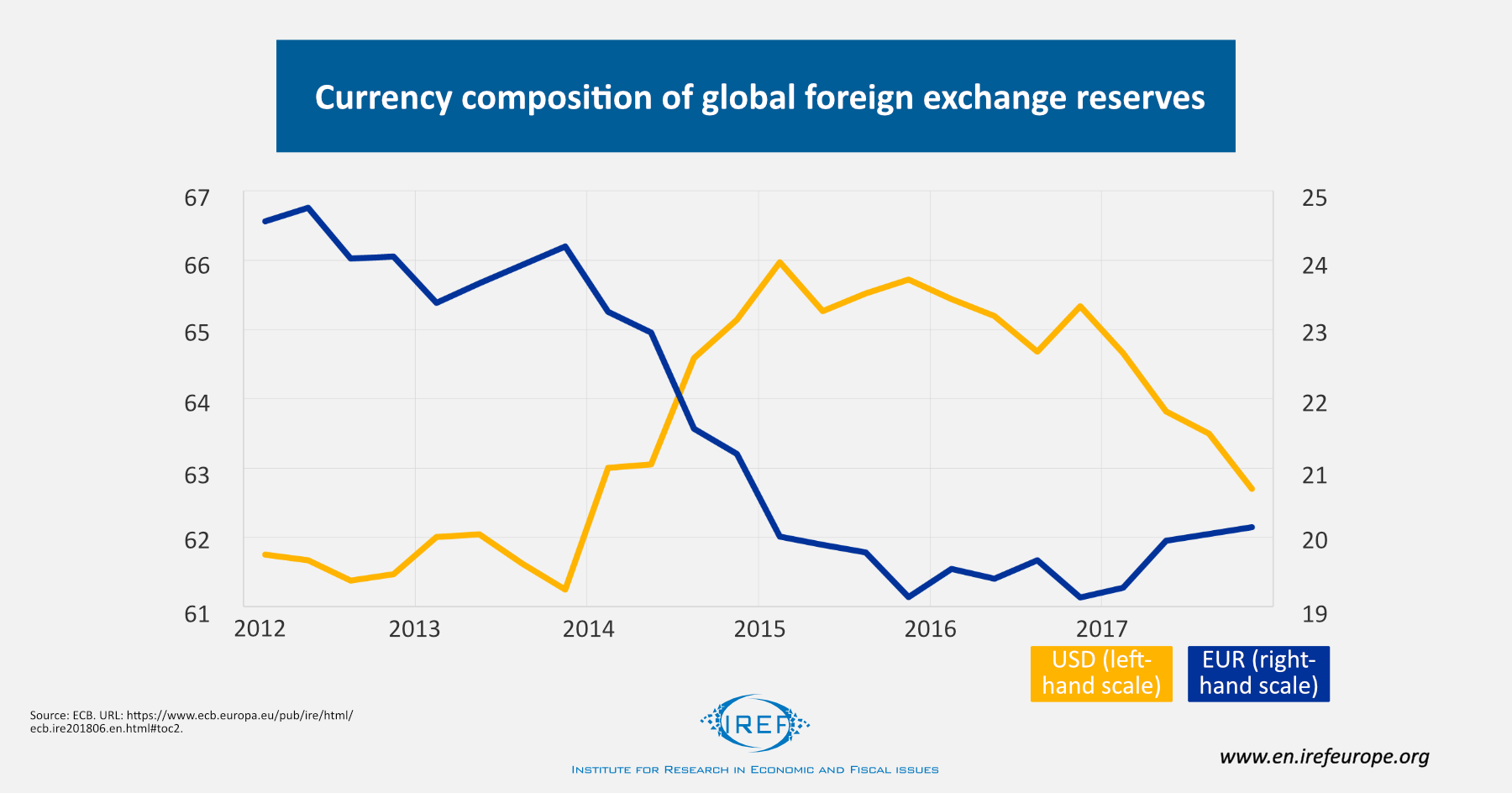 According to Ilzetzki and his co-authors, there might have been a number of structural factors limiting the euro’s ambitions. One is the fragmented nature of the Eurozone debt market compared to the deep unified market for US Treasuries. The supply of safe euro-denominated government debt is limited. Second, for more than 10 years since its birth, the European Central Bank’s policy of trying to inherit the credibility of the German Bundesbank may have caused it to focus too much on German macroeconomic stability.

What about the future of the euro?

Certainly, the ECB policy has been quite rigorous. Under the Duisenberg and Trichet presidencies, the European Central Bank provided continuity with the Deutschemark-centric European Exchange Rate Mechanism. Draghi changed tack and made use of monetary policy to assist southern European countries during (and after) the sovereign debt crisis. According to Ilzetzki and coauthors, the whatever it takes period may have undermined the credibility of the euro anchor.

We take a different view. In particular, we suggest that the conditions under which the whatever-it-takes policies were implemented played an important role, and that the role of the euro failed to grow because markets feared that the European currency might collapse. If so, more discipline during the sovereign debt crisis, rather than increasing credibility, might have led to the disintegration of the euro instead.

Certainly, the ECB could have stuck to the rules prescribed by the Maastricht Treaty. But that would have probably forced a number of countries to leave the Eurozone. France could have been one of them. Germans would have suffered too, given the share of the Greek and Italian bonds in the portfolios of their banks.

The truth is that some countries were not ready to join the euro project right from the start. What next? The crisis that is mounting worldwide due to the spread of the corona virus is bound to cancel the budgetary constraints defined in the treaties. It is not clear what this will mean in regard to the euro. Certainly, the euro project will be something different from what we have known so far. 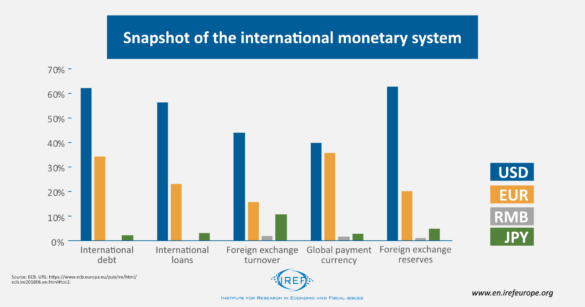 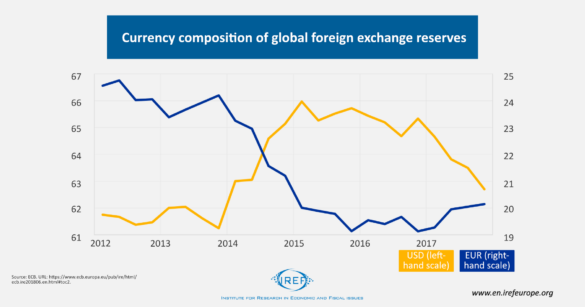