Copyright 2022 IREF Europe
Home » The UK’s Trouble with Trade : Why it isn’t having its cake and eating it
Online Articles

In January 2021 the UK left the EU single market and customs union, but, only eighteenth months on, some within Boris Johnson’s own party are starting to have second thoughts about the wisdom of this hard Brexit. A prominent backbench Conservative MP recently argued that re-joining the single market would be a way to combat spiralling inflation, which is causing headaches for the Bank of England. At the same time, robust data paints a very clear picture of how UK trade has suffered since 2021 and how business investment has faltered ever since the 2016 Brexit referendum. So why did the pro-business party of Margaret Thatcher come to imagine that replacing the frictionless single market with a simple free trade agreement would not have any meaningful economic cost? 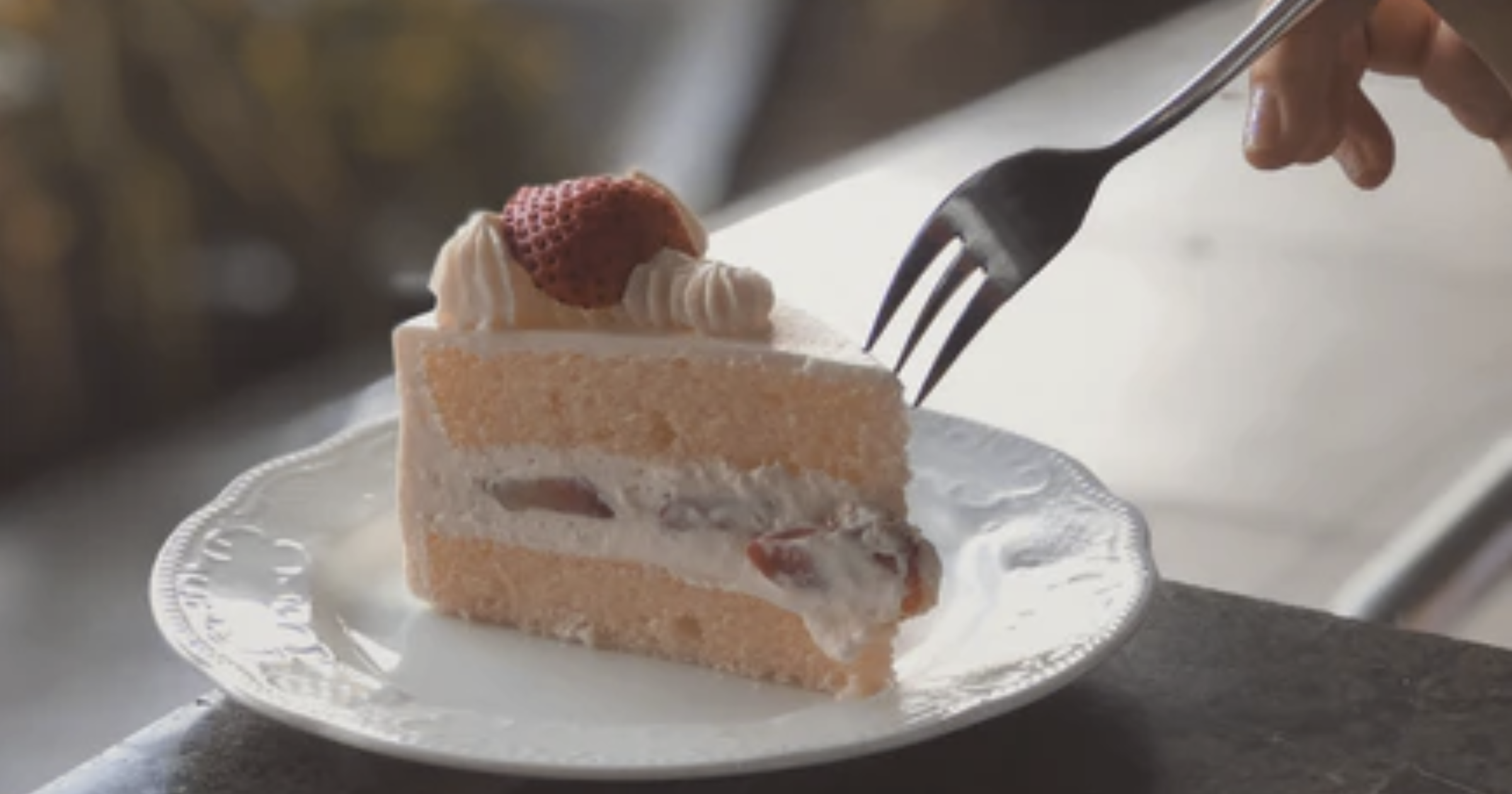 Strangely, cake is the best answer to this riddle. Or rather, the English expression “having your cake and eating it”, which the Cambridge dictionary defines as having two good things at the same time that are impossible to have or do at the same time. Boris Johnson notoriously claimed that the 2020 EU-UK Trade and Cooperation Agreement was a cakeist treaty. By that he meant that securing quota- and tariff-free access disproved the anti-Brexit claim that ‘you couldn’t have free trade with the EU unless you conformed with the EU’s laws’.

The problem with Johnson’s claim – and as evidenced by the dismal trade and investment data post-Brexit – is that a basic free trade agreement (FTA) does nothing to reduce the frictions caused by non-tariff barriers (NTBs) such as product safety or phytosanitary rules. Whatever its faults, the single market has accomplished the remarkable feat of significantly reducing NTBs for intra-EU trade, thereby increasing competition and efficiency. The UK government’s economic modelling circulated during the first phase of the Brexit negotiations made clear that leaving the single market would be costly precisely because UK goods and services would be subject to NTBs.

Boris refused to accept this economic logic. In doing so he was influenced by the group of Conservative MPs called the European Research Group (ERG), who brought down his predecessor, Theresa May, because they refused to conclude any deal that compromised UK regulatory autonomy. These free trade minded MPs were, as shown in a recent paper, prone to ignore the impact of NTBs as part of the analysis of the costs or benefits of single market participation. They followed the line of British economist Patrick Minford, who assumed that the only economic bordering that matters is tariffs and quotas, by which reading the EU is an inherently protectionist bloc that notably makes food more expensive. In other words, a hard Brexit was not supposed to be very costly.

Backed by these hardcore Brexiters, Boris Johnson was confident that a clean break with the EU would also pay off in the form of new trade deals. Thus the counterpart to painting the single market as an anti-competitive and protectionist bloc was the belief that economic growth could be maximized via a raft of new FTAs. In particular, the ERG advocated lowering regulatory standards covering agricultural goods or data privacy in order to sign deals with countries such as the USA.

Hence the principal fear for advocates of a so-called “full Brexit” during the 2020 EU-UK FTA talks was that UK regulatory autonomy would be emasculated by the EU’s insistence on ‘level-playing field clauses’ that went beyond those in place for FTAs with Canada or South Korea. Agreeing to such terms would limit the UK’s ability to pursue market deregulation, which many in UK free market think tank circles had long argued was both a benefit of leaving the EU and a way to compensate for subsequent trade friction with the single market. Already in the 1990s, one of the most influential political economy critiques of EU membership had highlighted how the impact of NTBs if the UK left the single market could be offset. Writing for the free market think-tank the Institute of Economic Affairs, Hindley and Howe argued that counteracting the friction caused by NTBs would depend on the ‘the policy choices made by the British Government after leaving – in particular, the extent to which it engaged in a bonfire of existing EU regulations’.

Initially, the UK government was gung-ho about the new trade opportunities that would be pursued in the name of Global Britain. The reality is that – as predicted by the government’s own modelling – new FTAs with New Zealand or Australia can only provide very marginal gains in terms of boosting GDP. Moreover, as shown by the backlash from British farmers over the liberalisation of food imports from Australia, the domestic politics of international trade is invariably messy. This explains why all the talk about signing a mega FTA with the US has come to naught. The Global Britain free trade agenda has rather run out of steam, as illustrated by the fact that the UK minister for international trade is reduced to making announcements about impending mini deals with individual US states.

In other words, the UK is definitely not having its cake and eating it. Rather, the Johnson government is stuck in the worst of both worlds as it faces NTBs friction with the single market and has little capacity to offset these costs via FTAs and deregulation. The practical embodiment of this impasse can be seen in two locations. Firstly, at UK ports, where checks on EU imports have been postponed for the fourth time even though the EU has conducted checks since 1 January 2021. Secondly, in Northern Ireland, which remains in the single market because of the special arrangements agreed after Johnson became Prime Minister, and where growth is higher than in the rest of the UK except London.

Finding a way out does not seem to be within the current Prime Minister’s grasp. He is greatly weakened by scandals, weak policy delivery, and the ongoing temptation to start a trade war with the EU by jeopardising the special arrangements for Northern Ireland. What is clear though is that the cakeist assumption about substituting a simple FTA for the single at no cost to the UK economy was completely flawed. Hence the politics of trade and deregulation will only become more important as well as more complex as the UK government is forced to re-assess the assumptions behind the hard Brexit it pursued.