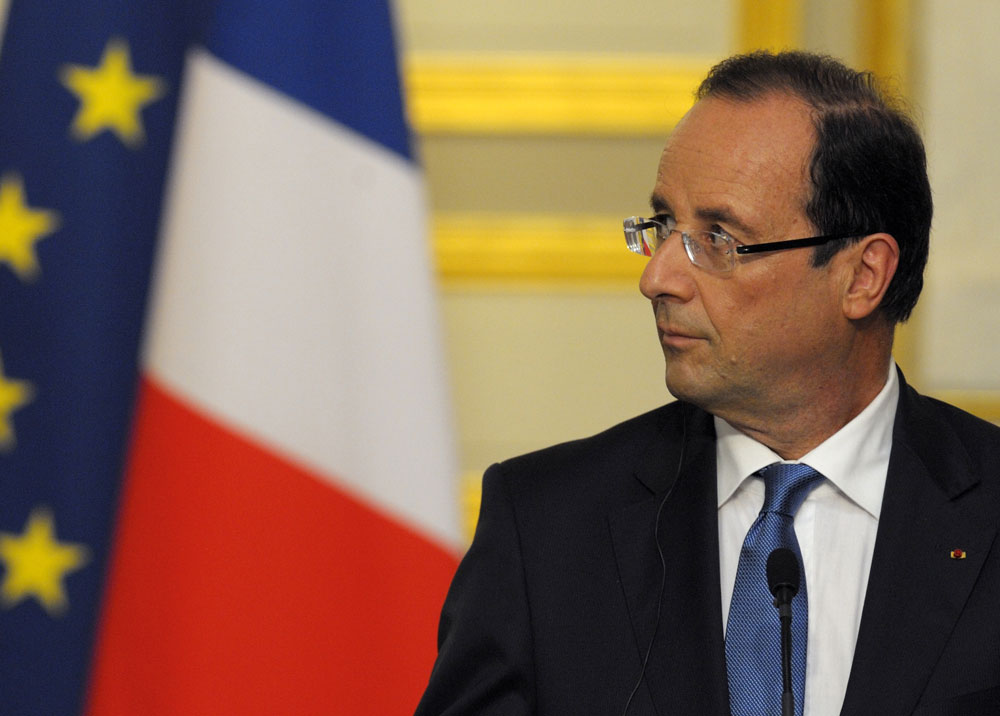 Here is a relevant remarks from Professor Florin Aftalion: the word “profit” has disappeared from the public debate to be replaced by the word “margin”. This semantic shift is not trivial: the profit goes to CEOs and shareholders while the margin is under Government control!

President Hollande has proposed a “pact of responsibility” to companies, whose expenses will be reduced and, in exchange, these very companies will have to hire and improve the social dialogue. The first objective sought by this reform is to improve the margins that fell sharply in recent years.

Let’s note that the margins in question are nothing else than profits. But the word “profit” is taboo, and not only among the Socialists. In recent public debates, this word has not been pronounced by the President, nor by the business representatives and right-wing politicians. But can we talk about economic liberalism in a society where profits would be camouflaged? Under these conditions, is it legitimate to think of François Hollande as a “social-liberal”, like observers do too often?

It is the less legitimate since the type of words are not the only issue here. According to the Presidential Pact, companies are committed to use their margins – sorry: their potential profits – to hire or raise wages. But in a free society, businesses make use of their profits as their CEOs and their shareholders want. It is they who brought the money to collect the financial fruits of their first investments.

The deliberate deletion of the word “profit” is not explained only by the pusillanimity of François Hollande and his interlocutors … The proposed Pact provides actually hides a real turning of our economy into a system where the use of “margins” will be controlled. But who would still invest in this kind of world ?

Comparison Between the Banque de France and the Bundesbank