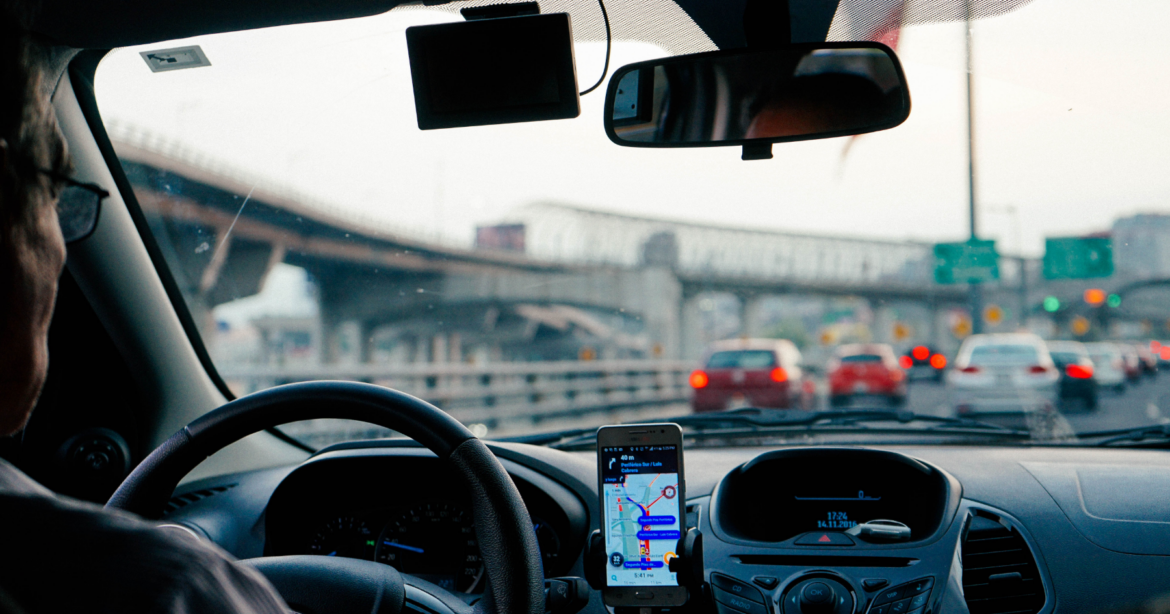 On September 10th, California lawmakers have passed the much disputed Assembly Bill 5 that targets a change in the status of gig economy workers, from freelancers to actual employees. The bill allegedly aims to protect workers that are treated unfairly by companies which avoid paying for unemployment benefits, social security and disability insurance. While the bill specifically stipulates that:

„Nothing in this act is intended to diminish the flexibility of employees to work part-time or intermittent schedules or to work for multiple employers.“

It still remains unclear how this bill will affect the business models of collaborative businesses, the status of Uber & Lyft drivers, and the prospects for innovation within the gig economy. Uber’s top lawyer announced that Uber won’t be treating their drivers as employees despite the new law. The reason for that is the fact that Uber does not provide rides, but rather a technology platform for digital marketplaces. The legal battle will be long and costly, just like the one in the UK, where the court ruled that drivers are staff and hence entitled to holiday pay, paid rest breaks and the minimum wage.

What is the “sharing” or “gig” economy?

The sharing economy is most commonly defined as an economic model reliant on peer-to-peer exchanges that involve acquiring, providing, or sharing access to goods and services, often facilitated by a community-based on-line platform.

Some people see the sharing economy as something new and innovative that needs to be stimulated. Others believe it is just a cover for businesses that want to exploit labour without paying taxes. Neither of these is a good approach.

The sharing economy is based on two main aspects. It relates to the advances in technology that allow for better and faster communication; and to a change in consumer preferences, from goods to services and from ownership to lease. Let’s focus on the latter.

The word “sharing” can be misleading. In fact, the sharing economy is based on ownership and private property. Individuals can choose to switch from personal use of their assets to using them to fulfil the needs of others. For example, your car is your personal means of transportation and your source of income.
What role does Uber play in this context? It reduces three main transaction costs:

1. It provides information about the cars available, fares and waiting time in a fast, searchable and user-friendly manner;

2. It guarantees a minimum standard of quality, so that the user no longer needs to acquire additional information;

3. It ensures that the contract is enforced.

Is Uber a threat to taxi companies?

Yes, it is. Should it be regulated like a taxi company? No. Because it’s not a taxi company. Rather, it is the middleman that reduces transaction costs. Uber is actually closer to Amazon than it is to taxi companies. As has been the case with to Amazon, Uber has allowed for individual people to offer and buy rides.

Technologies today can solve many of the traditional issues related to information asymmetry, by making more information available to all parties in an easy to understand format at a lower cost. Transaction coordination becomes much easier and possible under completely new scenarios. As a result of these improvements, generated by technology, it is simply a matter of time before more companies switch to business models in which they operate as middlemen in peer-to-peer exchanges. There is nothing regulation can do to stop this trend.

Most Uber drivers use the platform in ways that clearly set them apart from traditional employees. Uber drivers don’t need to follow a work schedule, be available for a minimum number of hours or comply with other traditional constraints. This model has proven to be successful among youngsters in college who can’t get a full-time job because they can’t commit to a fixed schedule, immigrants who don’t yet have a solid CV, and the regular Joe who wants to make some additional cash. The flexibility of the system is exactly the reason why so many people are so eager to engage in the gig economy, even if it means giving up on regular employee benefits.

This flexibility has intrinsic value and is sometimes more important than the monetary outcome of performing a certain job. The road towards better working conditions and higher wages does not lead to more regulation, but more competition between more ride-sharing companies trying to attract more drivers. Regulation does the opposite, since it discourages companies from entering the ride-sharing market and creating more opportunities for workers.
Due to regulation, new start-ups that could challenge companies like Uber by providing workers with additional benefits will likely fail before they even have a chance to bring their ideas and services to the market. These regulations are not only blocking further technological development within the sharing economy, but also innovative ideas for the labour market that could better enable workers to save for retirement or to have access to good quality healthcare plans.

In 2017, there were 55 million participants in the sharing economy in the US alone. California might think they are protecting workers, but their actions will leave those same workers without a job. Deciding on the nature of jobs and the relationship between employee and employer is a private matter and there is no one-size-fits-all model. 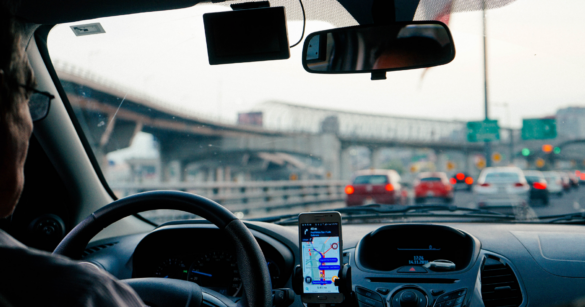