Who Pays If Banks Fail 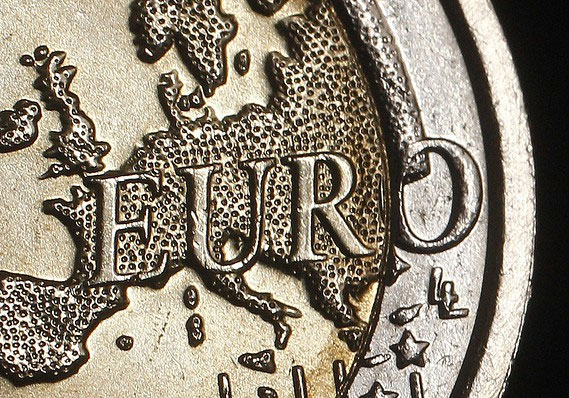 European Union finance ministers failed to reach a deal last week on this controversial issue. Germany and France are at odds about costs distribution. The Banking Union is at stake since this law on rescuing and closing banks in the EU is a key point. The problem is to know who is going to decide what will happen to a failing bank and who will pay for it.

Talks are to resume on Wednesday and a deal on a directive should be reached by Thursday. The obvious risk is a new failing of talks and a further set back of the banking union project. The difficulty lies in knowing who will actually pay for banks rescuing or closing. If reached, the agreement will set a model for all future bank rescues or closures in the EU.

Germany is concerned that it would pay for other countries’ debts since it the most powerful economy in the EU, and would be the main contributor to a EU-wide system.

The success of discussion is essential since it will give the base of two other key pieces of legislation. The first one will concern the euro zone bailout fund on saving a bank from collapse. The second one will set up a central EU authority that will decide if a bank must be closed.

The EU credibility is at stake as remind a British bank Barclays in research note to clients: “Failure to comply with this agenda would cast serious doubt on the ability of European member states to implement the banking union on time, and would undermine its credibility, with possible adverse impacts on bank funding costs”.