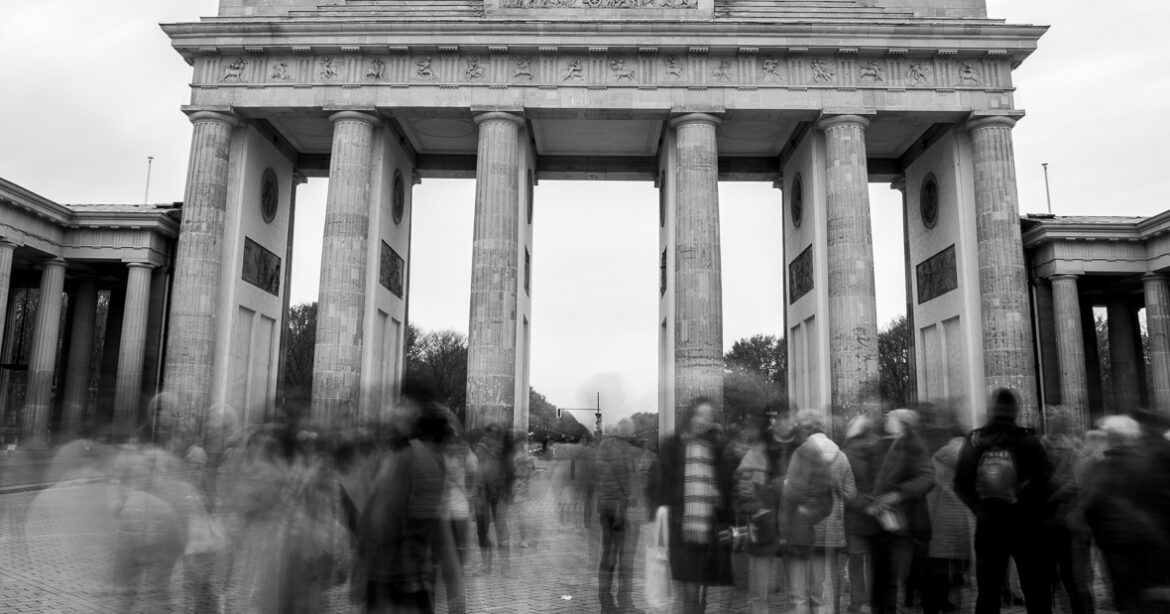 Pundits from all quarters harshly criticized the German Federal Constitutional Court of Karlsruhe after its judgment of last 5 May 2020.

The Court raised constitutional complaints in regard to the Bundesbank’s approval of the European Central Bank (ECB)’s Public Sector Purchase Programme (PSPP). According to the Court, PSPP potentially violated the principle of proportionality, and thus jeopardized the ability of the ECB (and thus of the Bundesbank) to achieve its price stability mandate. In June 2020, the ECB provided the Karlsruhe Court with documents including detailed considerations on proportionality behind PSPP. Even though these documents met the requirements of the Karlsruhe Court, the ECB will nonetheless be forced to consider the issue of proportionality much more carefully when purchasing government bonds in the future. 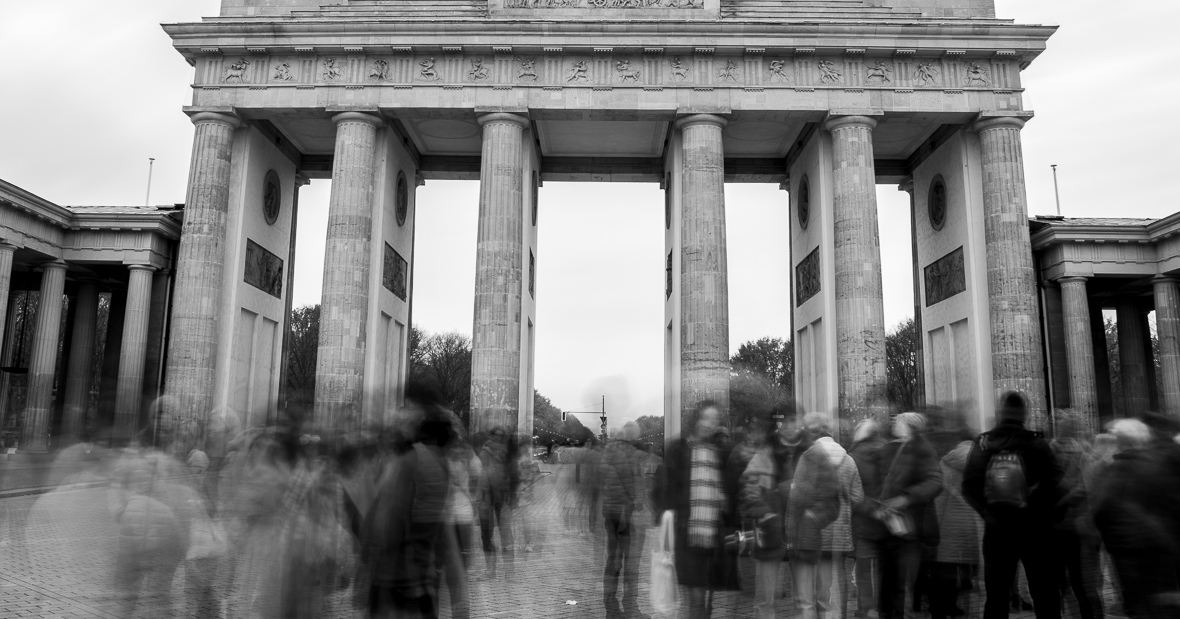 Indeed, the ECB should stick to Member States’ capital keys: that is, the ECB should purchase a mix of government bonds that reflects the shares of the ECB capital subscribed by the central banks of the Member States. By contrast, purchasing in excess of a country’s capital key sounds like discretionary monetary financing of selected Member States’ government spending, which is explicitly forbidden by the Article 123 of the Treaty on the Functioning of the European Union. Purchases of government bonds in excess of a country’s capital key also have an impact on financial markets, which results in the ECB pegging these bonds’ yields and artificially distorting their prices.

It is worth noting that it was not the first time that the Karlsruhe Court challenged the ECB’s quantitative easing policies: in 2014, the same Court judged the ECB’s Outright Monetary Transactions (OMT) programme to be inconsistent with the European Union Law. In particular, the Court doubted that the ECB did its homework. Moving from a legal to an economic point of view, did the ECB take into account the consequences for the countries with a relatively low level of public debt (e.g., Germany), and how the beneficiaries would make use of the new funds? Excessively loose monetary policy can hardly enhance growth and productivity in troubled countries, and can actually backfire, if it delays the necessary reforms in crucial areas.

After almost one year from the Court’s judgment of 5 May 2020, where are we? What has happened in these 11 months? To make a long story short, the big news is that on March 26th 2021 the Court blocked the ratification of the Next Generation EU recovery fund.

According to the European Commission, borrowing money on the financial markets and giving it via grants and loans to Member States hit by the COVID-19 pandemic requires that each Member State’s national parliament previously ratifies the decision to contribute with its “own resources package”. Since a large portion of the €750 billion Recovery Fund will be financed via debt mutualization, the European Commission cannot set the Next Generation EU recovery fund in motion without ratification by all Member States.

Although the German parliament did express its approval on March 25th, the day after the Karlsruhe Court blocked such ratification following an appeal filed by the AfD party and a civic group, which states that the Next Generation EU recovery fund breaches the EU treaties.

It is worth noting that the Court’s ruling is not about the decision of the EU to give support to Member States, but whether the financing of the recovery fund is compliant with the EU founding treaties. In principle, the mechanism through which the recovery fund is financed might be the first step towards a fiscal union, but this would violate the German constitution, according to which the federal parliament is the unique institution in charge of the country’s budget allocation.

Beside highlighting once again the usual sloppiness of EU decisions and the cumbersome EU bureaucratic governance, which prevents the EU from effectively tackling negative shocks, the Karlsruhe Court’s ruling raises doubts about the decision of low-debt countries to help high-debt countries. If some Member States were to become insolvent in the future (due to the unsustainability of their sovereign debts), the overall cost of the initiative would be shifted to the more stable countries (such as Germany), possibly leading to debt monetization.

Debt (and deficit) monetization has been recently proposed as a way for the ECB to save EU economies by some (neo-)Keynesian scholars and the supporters of the new people’s opium: “modern monetary theory” (MMT). According to those (neo-)Keynesian scholars, the ECB should monetize all public expenditures (quite broadly) related to the COVID 19 pandemic by purchasing public bonds issued by national governments in the primary market, and then write these issuances off or, at least, exclude them from national debts. However, debt monetization is explicitly forbidden by founding treaties.

Moreover, debt monetization is bad economic policy: even if inflation were to remain low, monetary stimulus via money printing neither creates real goods and services, nor fosters a country’s productivity and employment. Low interest rates do not even lead to more (and better) bank credit for firms. The excess reserves of credit institutions in the Euro area have indeed skyrocketed from €79 billion in December 2014 to €1,255 billion in October 2019, and reached an impressive € 3,011 billion in March 2021. However, growth has hardly bounced back and one suspects that ultra-low interest rates have channeled resources to low-quality firms that would not have been funded under “normal” conditions.

Modern monetary theorists, led by their guru Warren Mosler and recently by their new prophetess and Bernie Sander’s advisor Stephanie Kelton, go even further and argue that governments can never go bankrupt because they can always finance budget deficits via the money printing press. Yet, even though “the impulse to create something from nothing resides deep in the human psyche”, it is impossible to create unlimited jobs, free education and houses for all, etc. via money printing. As shown theoretically by mainstream and Austrian business cycle theories, and empirically by the recent cases of Argentina and Venezuela (among the many others), MMT-driven monetary policies lead to economic stagnation.

Responsible policymakers should demand that excess money printing be suspended. The Karlsruhe Court is right in drawing attention to the ECB mandate, regardless of whether Paul Krugman believes central banks must ‘promise to be irresponsible’. 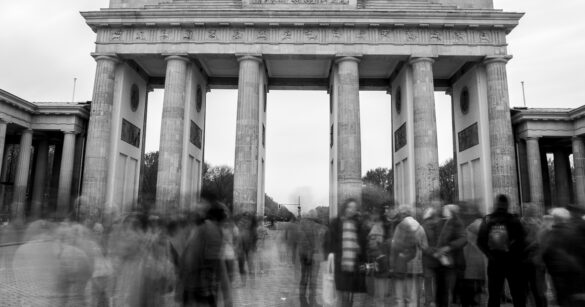