Establishing a revolutionary newspaper: transplanting liberalism in a pre-modern society 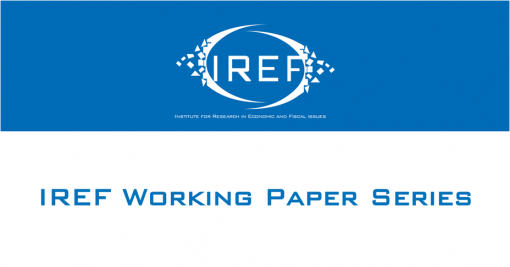 In late 1823 two representatives of the London Philhellenic Committee (a Philhellenic group established to support the Greek War of Independence from Ottoman rule) arrived in Missolonghi in Western Greece to administer a loan to the revolutionary Greek government and help the Greek cause. The visit of Lord Byron and Col. Leicester Stanhope was short. Lord Byron died in early April of 1824 and Col. Stanhope was recalled to Britain one month later. During this short period, they managed to establish three newspapers in liberated Greece but also to antagonize each other on the ideology and content of these newspapers. The objective of Stanhope was to disseminate Bentham’s liberal ideas in Greece and the objective of Byron was the international recognition of the Greek War of Independence. Their never-ending fights led to the first major episode of newspaper cen-sorship in the history of modern Greece: Byron confiscated an issue of a newspaper because he thought it was damaging to the revolutionaries’ international standing and he tried to undermine Stanhope’s position by dis-crediting him to the London Committee. Stanhope did the same by accusing Byron of illiberalism. Byron and Stanhope were also involved in the civil war that erupted during the revolution. Their brief stay in Greece brought out major antinomies in their conceptions of liberty, liberalism, democracy and radicalism but also of national interest and revolution. In this paper I am presenting the establishment of three newspapers by Byron and Stanhope, their inevitable conflict and the different ways they perceived the ideas of liberty by drawing on their extensive correspondence and on the memoirs of Byron’s companions to the Greek adventure. To download the paper, please click on the icon below. hatzis_final-3.pdf

Corruption: Another Plague in Europe