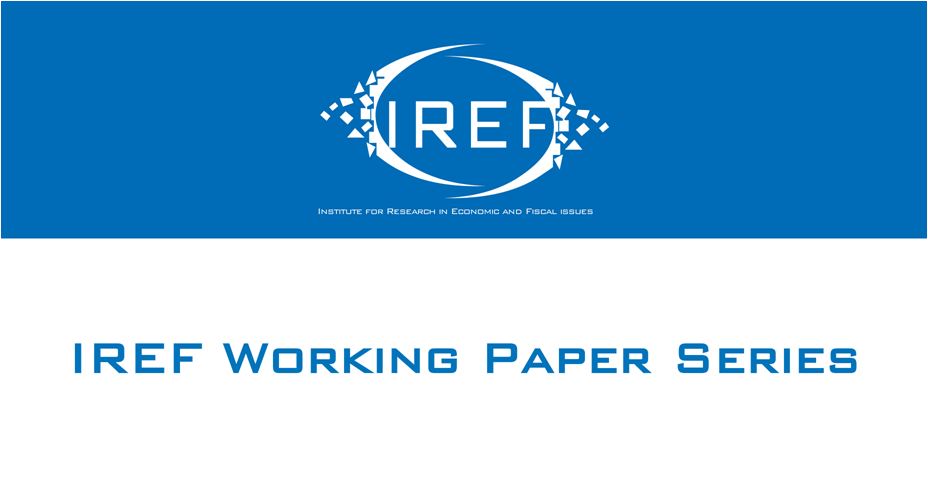 The Fourth Industrial Revolution is well underway, and there is no doubt that artificial intelligences (AI) will profoundly transform the economy over the next decades. While the impact on the labor market is subject to lively discussions, the problem of how to adapt taxation to the new wave of automatization has received less attention. An important challenge arises from AI’s increasingly close resemblance to human workers. In contrast with the non-intelligent machines developed during past waves of automatization, AI is explicitly designed to approximate human characteristics to a high degree, thus suggesting a similar mode of taxation. Yet, as part of the capital stock, AI is subject to different forms of taxation than the human labor force, namely capital gains taxes rather than wage taxes. Policy-makers aim at guaranteeing a level playing field between human workers and their artificial counterparts. Yet, they also aspire to satisfy requirements of tax efficiency that suggest treating wages differently from capital gains. Thus, they face a novel trade-off that can be expressed as a trilemma. Our main conclusion is that this trilemma cannot be resolved in the context of traditional output-based taxation. However, it can be solved by consumption-based tax regimes. Thus, the advent of AI provides strong reasons to increase the share of consumption-based taxes relative to output-based taxes.

Taxing AI and humans: A Trilemma -We identify three desirable goals concerning the just and efficient taxation of humans and AI.

-First, we argue that AI are part of the capital stock and that taxing their output thus constitutes a form of capital gains taxation. Optimal taxation theory, empirical evidence and normative considerations suggest that taxes on capital gains should be low and possibly close to zero. Policy-makers interested in minimizing tax-induced distortions and justifiable tax systems should therefore prefer close-to-zero taxes on AI’s output.

-Second, by definition AI will increasingly resemble humans in various aspects such as consciousness, utility-bearing, dignity, natural rights and libertarian free will. Thus, the issue of a fair distribution of the tax burden between humans and AI merits special attention going beyond mere concerns of economic efficiency. We argue that human output should not be taxed at a higher rate than AI output.

-Third, there is continued need to finance the provision of public goods and redistributive efforts via taxes. Taxing human output is both convenient and seemingly inescapable as the tax burden is necessarily borne only by self-owning beings. Thus, human output should be taxed.

The Case for Consumption Taxes -It is not possible to jointly tax human output at a positive rate, leave AI output untaxed and guarantee that human output is taxed at a lower rate than AI output. Yet, each of these goals seems desirable.

We argue that this trilemma can be resolved by shifting the tax base from production to consumption activities. -Under a consumption-based taxation regime, efficiency losses and normative concerns arising from the taxation of capital gains are eliminated, regarding both conventional capital and AI. While close-to-zero capital gains taxes imply that the owners of AI (whether these be humans or AI) do not contribute to public tax revenues qua capital owners, they continue to contribute via their consumption activities.

-A high share of consumption taxes in the tax mix implies that humans and AI are treated similarly regarding their production activities, thus respecting the desire for a level playing field. Furthermore, consumption by AI entities are taxed at the same rate as human consumption.

-Existing indirect consumption taxes, as well as more innovative forms of direct consumption taxation are easily scalable to provide grounds for efficient public goods provision and redistributive activities. In addition, consumption taxes have other desirable properties, such as being less sensitive to shifting factor income proportions and more flexible in practical implementation than traditional output-based taxes. To download the paper, please click on the icon below. arndts_and_kappner_final.pdf