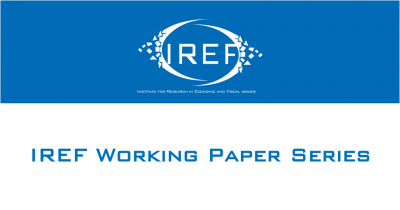 The global financial crisis of 2008 and the sovereign debt crisis of 2011 have raised the salience of finance as a subject of public interest among the Italian public. Banking and financial affairs have become a recurring theme in Italian cultural productions, such as novels and films in the last decade. Stories that revolve around banking or the financial rise and fall of characters have received remarkable critical attention and media coverage. This paper presents a review of four recent Italian novels that constitute a mini canon in itself for two reasons: they have addressed the theme of finance with critical or commercial success, and they are written by authors who are or who have been banking professionals. The texts in question are I diavoli, by Guido Maria Brera (The Devils, 2014); La pesca dello spada, by Eugenio Tornaghi (Fishing for Swordfish, 2015); Sabbie mobili, by Fabio Innocenzi (Quicksand, 2016) and Lealtà, by Letizia Pezzali (Loyalty, 2018). The study does not aim to explore the artistic merits of these texts, but rather to show how they depict finance and what ideas they propagate about it. For this reason, literary interpretation was combined with a series of interviews with the authors aimed at gaining a deeper insight into the genesis of the novels and the ideas that emerge from them.