Copyright 2022 IREF Europe
Home » Is it possible to abolish poverty by one single law? The case of the Italian universal minimum income project
Online ArticlesUncategorized

The idea of ​​providing an unconditional income to everyone, regardless of whether «the person is rich or poor, lives alone or with others, is willing to work or not» (Van Parijs P., What’s wrong with a Free Lunch, Boston: Beacon Press, 2000) can be traced back to eighteenth century France and, in particular, to some of its most brilliant speculative minds, such as Montesquieu, Mably, Condorcet.

There might be very good reasons in favor of this idea, which has certainly drawn much attention across the political spectrum. As King and Marangos (History of Economic Ideas, 2006) outline, although for very different – if not opposed – aims, the idea of providing a basic income to all citizens has proved attractive not only to socialist and classical liberal audiences, but also to people who accept the so-called neo-liberal perspective.

Boasting success in “abolishing poverty”, in 2019 the Italian Government put these ideas into practice and launched the Reddito di cittadinanza (Citizens’ Income).

Regardless of the label and of the Italian policy-makers’ efforts to claim originality, the Reddito di Cittadinanza (RdC) is not handed out to all Italian citizens. As a means tested subsidy, it is in fact similar to welfare measures implemented throughout Europe. Yet, it was implemented in a rather unique way, and begs the question of whether poverty was indeed abolished and whether the Italian way is sustainable (and for how long). 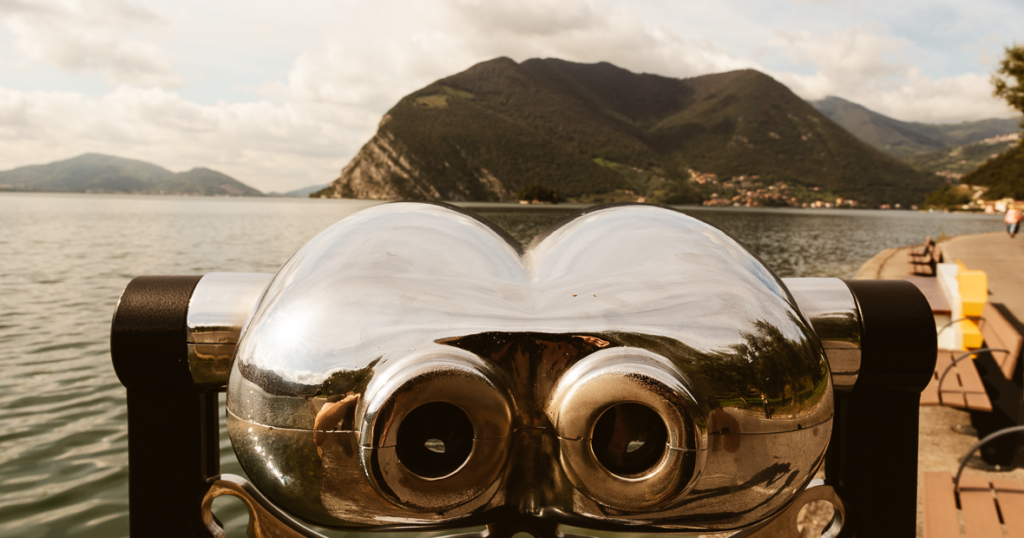 During the 2018 Italian electoral campaign, the RdC was the workhorse of the Five Stars Movement. Many observers agree that the large consensus gathered by this party was largely due to the promise of granting a cash payment on a vast scale.  In theory, the RdC programme was meant to be a subsidy to those in need, with strings attached. In simple words, claimants were required to actively look for a job or take part in active labour market programmes (e.g., training programmes). Yet, these strings have never been really effective.  Moreover, since the consequences of the citizens’ income in terms of job market integration and social inclusion were never assessed, little is known about what really happened. In particular, nobody knows about whether the beneficiaries ever had a chance to find a suitable job or escape social exclusion.

It is probably no coincidence that the law establishing the citizens’ income dictates that the evaluation of the measure must be carried out by the Ministry of Labor and Social Policies, i.e. by the same authority that supported its adoption. More interestingly, the law explicitly prescribes that no additional resources are to be allocated in favor of the Ministry of Labor and Social Policies to carry on such assessment. One may suspect that there was no interest in assessing whether the programme was effective. And indeed, nothing substantial is currently known about it: neither the number of recipients who found a job, nor the share of the population lifted out of poverty, nor the potential effect of the subsidy on the reservation wage of the unemployed.

What we actually know

A report published by the Italian National Institute of Social Security (INPS) at the beginning of 2022 – the Institute is in charge of handing out the RdC to the beneficiaries – highlighted that from March 2019 to December 2021, the RdC regarded 2 million households, for a total of 4.65 million beneficiaries. The average amount received by the beneficiaries was 546 euros, and the total cost for the public budget was 20 billion euros. Forty percent of the households could top up the RdC with a housing subsidy.

According to the Report, 70% of those who received the benefit for the first time between April and June 2019 were still beneficiaries in December 2020. This indicates a strong persistence of the entitlement conditions. The Report also suggested that only 60 out of 100 beneficiaries are “theoretically employable”, whatever “theoretically” means in this context. Of these, only 25 previously had a job and only about one-third are promptly willing to accept a job offer. Thus, it seems that there is enough evidence to claim that “the measure actually affects those at risk of social exclusion” and has little to do with giving people new opportunities to enter the labour market.

Certainly, many people in need do benefit from monetary transfers, but it also evident that a more precise assessment of what happened is badly needed. Be that as it may, the broad picture does not seem to justify much celebration. We shall try to put forward some tentative data and shed some light in our next contribution.