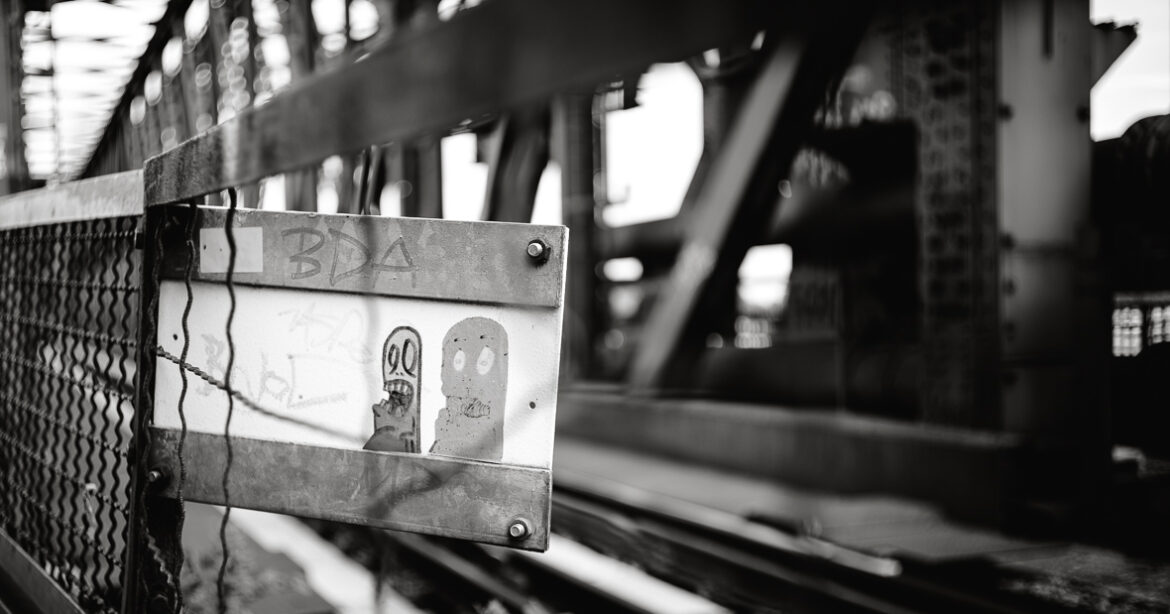 We recently wrote about the extraordinary increases in debt financed by seemingly circular transactions between member state borrowing agencies and the ‘Eurosystem’ – the ECB and all the national central banks. A recent paper by Magnin and Nenovsky considers monetary data from Q4 2007 (when the financial system began to wobble) to Q2 2020. In this period, the euro area monetary base grew by 330%, money supply by 61%, and yet the CPI inflation metric was up only by 17%. Seeking to answer the question as to why such a low observable level of inflation has resulted from this “avalanche of public debt increases in the euro area”, the authors examined the institutional structure behind Eastern Europe’s socialist economies, in force for between 45 and 70 years, until ending around 1989.

The paper leans heavily on the most comprehensive theoretical analysis of planned socialist economies, the work of Hungarian economist Janos Kornai, and specifically his 1980 book The Economics of Shortage. This title derives from the main observable manifestation of the structural imbalances of socialist economies – the chronic shortages of goods and services for ordinary citizens – brought about by reduction of production, forced changes in production processes, plan revision and forced savings. For ordinary folk, it meant queuing and self-restraint; despite prices of consumer goods being kept low, quantities of products were also kept low. Low, even falling prices were considered the “conquest of real socialism”[[Kornai, 1980 p43]] because this led to real wage inflation. Of course, all of this was planned, but how? Kornai coins the term Soft Budgetary Constraint (SBC) to describe the nexus of institutional relationships of the socialist system. 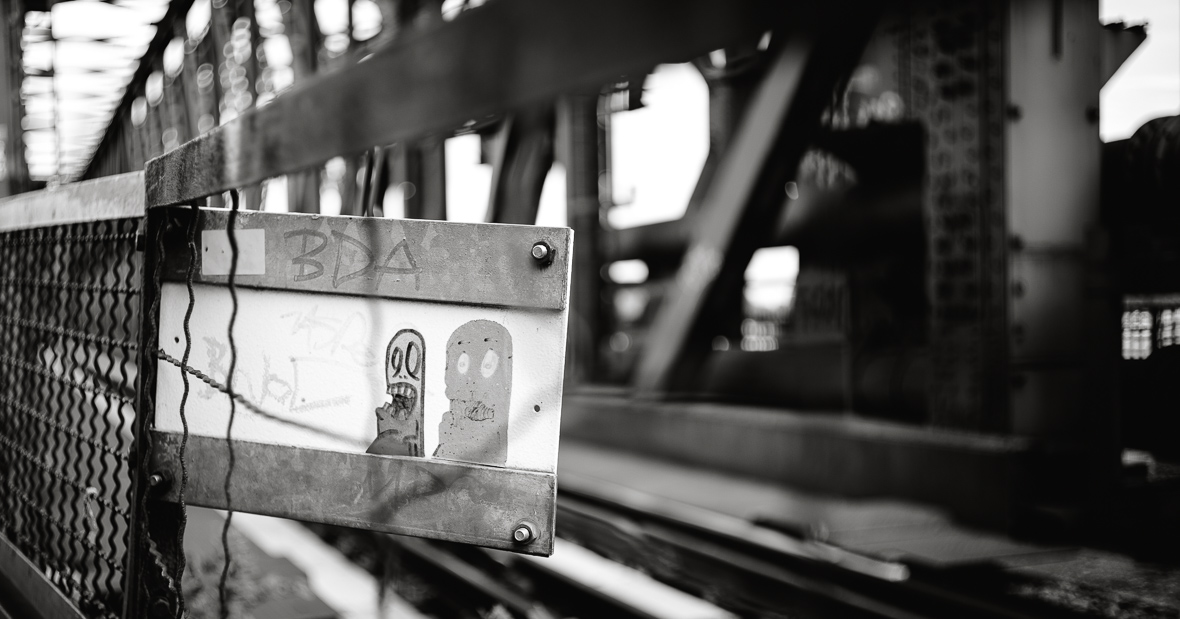 The greatest parallels with our present-day system lie in the monetary sphere. Here Kornai adopts the active/passive money analysis, which evolves into hard/soft budgetary constraints. Banking was the preserve of the Monobank, a state institution. There was no commercial banking competition, and there were no financial markets (hated capitalist traits). Banks with different names were simply branches of the Monobank with whom all ‘commercial’ actors (enterprises, organisations, establishments) maintained accounts. There was no competition so ‘enterprise’ meant simply a state-owned producer; most producers racked up losses financed from the central budget. All business-to-business payments were non-cash. Cash could only be withdrawn to pay wages. Losses would be subsidised by the State via a non-cash money transfer from the Monobank, increasing the enterprise’s bank account balance with manufactured new money because, of course, deposit inflows were insufficient to match these outflows; one of the core ‘imbalances’ which we will address later. Businesses, accordingly, relied upon this soft or ‘passive’ money.

For individuals however, cash was critical. The maximum permitted purchases were a car and perhaps a house. Loans were permitted for these, but both assets were rationed. Household budgets were therefore limited by hard cash (“active money”).

Key to the smooth functioning of the system, despite growing structural imbalances in every socialist economy, was the controlled interaction between the cash and non-cash sectors. Unsurprisingly there was even a “cash plan” which was regularly updated to show that everything was working according to expectations. Money therefore ceased to have any function in terms of price signalling, played no role in consumer choice, and was simply an ‘aggregation instrument’ enabling actions already planned to be executed. Government’s increasing demand for money was met without any resistance by simply increasing its supply. The government had no need to borrow money because it had access to the mechanism whereby new money was issued; the Monobank and the government were in effect the same entity: “just like the postulates of MMT, the issue of money is equivalent to the issue of domestic debt.”[[Ibid footnote 1, page 6]]

But imbalances occurred and widened as consumers’ need for consumption of goods exceeded the plan and outstripped the authorities’ production appetite. Purchasing power shifted from the non-cash (business) to the cash (consumer) sector. Imbalances were bridged by increasing the money supply, repressing inflation with excess liquidity that, in spite of increasing demand, kept prices stable while the quantity of goods available remained low. To keep the system going and defuse social tensions caused by shortages, various one-off measures were implemented, including reducing the supply of cash. But in 1989 the ability of these monetary measures to bridge the imbalances was exhausted; central planning began to fracture as different Comecon countries experimented with different banking models. Controls broke down, corruption and scandals increased. Price controls weakened and inflation took hold. Hyperinflation ensued and socialist economic systems visibly, simultaneously, and catastrophically collapsed.

Whereas under socialism there were no separate banking and financial sectors, in today’s euro area the banking and financial sectors do exist but function as a central mediation unit. Public sector entities can access the Eurosystem balance sheet easily and in huge quantities, reducing and even eliminating the need to raise money from genuine investors. This assuages the state’s constant need for new debt (money). Financial repression, keeping interest rates below the rate of inflation to reduce public debt, is an example of state power wielded to maintain equilibrium despite structural imbalances. Bond yields are far too low to justify the levels of risk taken, and therefore consumers maintain large and increasing cash balances within the banking system. Every mini-crisis exacerbates these points; the impact of the pandemic resulted in further household savings increases. In France, the pre-pandemic savings level was 12% of GDP, end 2020 – 20%.

Bank regulation also demonstrates financial repression; banks are required to demonstrate solvency ‘capital ratios’ using models in which sovereign debt is weighted at zero, pushing banks into owning such assets with no limits as to volumes or concentrations. Government guarantees are increasingly made available, and the weightings used in the bank capital models are simply a trick to enable increasing the level of risk taken by banks whilst their capital levels remain on paper the same.

Institutionally, the Eurosystem and ECB (and related institutions) have become akin to a Monobank/government central planner. The ECB, the European Securities and Markets Agency, the European Banking Authority, the European Stability Mechanism, and others, all work hand in hand. The financing of euro area economies has in effect been nationalized at the Monobank level at the expense of productive capital. Balance sheets of individual banks contain, on one side, high-risk assets (loans and bonds) which are also low-yield, and on the other side interest-free deposits largely guaranteed to the creditor by state insurance schemes. The quality of assets is uncertain while their maturity is long; the amounts of the liabilities are certain and they are mainly repayable on demand. Banks have both a quality and a maturity mismatch masked by Eurosystem support. At all costs, banks must be prevented from going into resolution and triggering a call on the state insurance schemes to reimburse depositors: the schemes are unfunded but are underwritten by the state, so a call could only be met by the state issuing more debt, for which the sole buyer is the Eurosystem. Instead, and in order to protect the institutional system and maintain the façade – to stop depositors withdrawing their account balances and triggering a domino-like collapse – the normal functioning of a free financial market must be repressed. The five times greater increase in the monetary base as compared to the money supply is simply proof of the extent of financial repression.

Magnin and Nenovsky’s strongest parallel between the failed socialist economies and the present-day euro area is perhaps the most chilling: the absolute power wielded by the controlling central planner. Stripped of their own national currencies, member states have been unable to restrain the arrogation of central planning powers by the ECB and its sister institutional web:

“The euro has the same level of imperative relevance, ie cannot be questioned, there is no exit procedure) as it was with the plan, the state and socialism…”

Monetary policy in the euro area is thus highly analogous to the modus operandi of Comecon era economic management. Institutional relationships, poorly understood by the general public of both eras, are the foundational implementation mechanism of these planning systems. Consumers suffer under both, although the manifestations are different. Under socialism there were food shortages, today we have housing difficulties. Democratic representational parliaments today have also regressed under the party system such that independent consumer champions are a rarity, and barely a question is raised about the present monetary paternalism.
The socialist system ended abruptly after a long period of stagnation. The euro area appears to be proceeding into a similar extended stagnation, any unravelling of which is unlikely to be gentle. 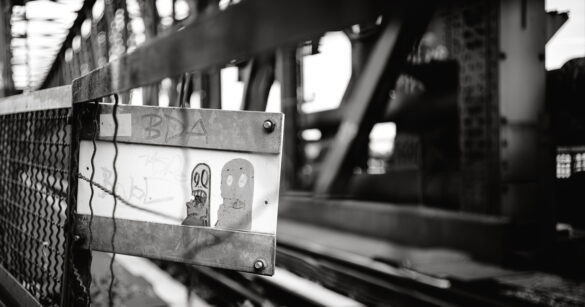 The proposal for a minimal global corporate tax: G-7 in the role of a taxman

Offers they can’t refuse: a (negative) assessment of the impact on business and society at-large of the recent fortune of anti-discrimination laws and policies