written by Nicolai Foss, Peter Klein and Samuele Murtinu May 2, 2022

In our previous essay we argued that “neoliberalism,” the version of modern democratic capitalism featuring markets and trade guided by powerful, global public institutions, should not be confused with the “classical” liberal vision of the free society articulated by Adam Smith, John Stuart Mill, Lord Acton, or F. A. Hayek. We pointed out that many problems associated in the popular mind with neoliberalism are actually the result of overly burdensome state intervention, rent-seeking, and other forms of corruption that are “neo” but not “liberal.” 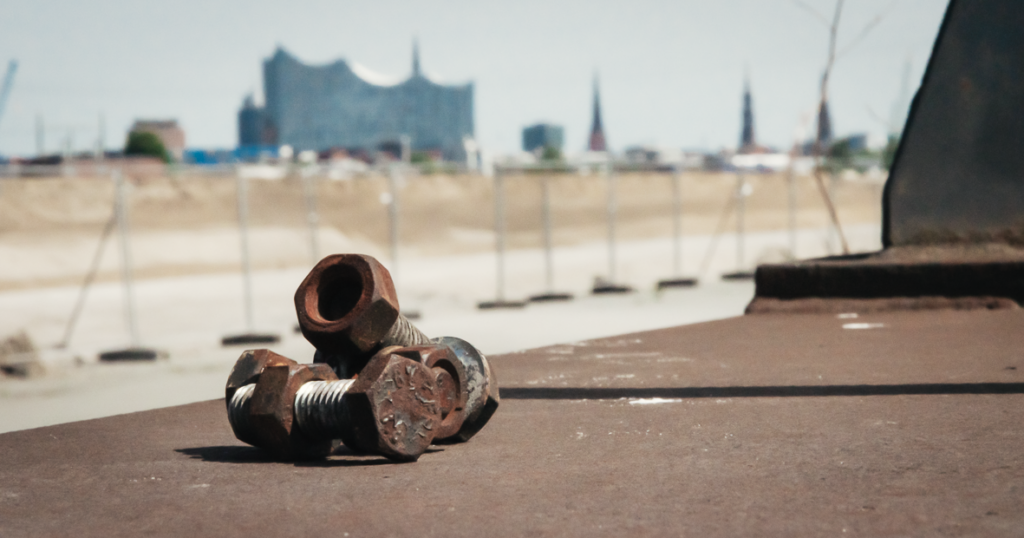 In academic as well as in policy circles there is a common belief that markets, while possessing certain advantages, can only work if they are established and maintained by a powerful central state (or coalitions of states). This is a classical Marxian theme, articulated famously by the historian Karl Polanyi. And yet, it is as wrong today as it was in the days of the two Karls. Marx and Polanyi associated the cronyist, semi-statist system in which they lived with classical liberalism, missing the fact the practices and policies they condemned, like state monopoly privileges for favored firms, were violations of classical liberal principles. Classical liberal thinkers actually advocated a very limited role for the state (what Robert Nozick would famously call the “night watchman” view) focused on protecting the rule of law, enforcing contracts, providing limited defense services, and so on. (Modern libertarian thinkers such as Murray Rothbard and David Friedman would privatize even those functions.) The twentieth-century model of massively bloated public sectors virtually everywhere combined with failures to deliver basic public goods at adequate levels (education, rules enforcement) and rampant cronyism would be abhorrent to all classical liberal thinkers.

Even more confusingly, “neoliberalism” is contrasted with the “new liberalism” proposed by older economists like Keynes and Beveridge. While new liberalism would advocate a democratic market economy with some government involvement in the form of regulation, active monetary and fiscal policy, and some nationalization of enterprises to improve social welfare, neoliberalism (allegedly) seeks to combine massive deregulation and openness of trade, privatization and constraints on fiscal deficits and cumulated debt (i.e., fiscal consolidation) with a de facto limitation of democratic involvement and an invasion of market principles into areas where these have not traditionally been applied (new public management, running universities on the basis of metrics such as student intake, publications, etc.). Hence in some circles, “neoliberalism” is used in a pejorative manner that invites comparison with the way Augusto Pinochet ran the Chilean economy.

The Danger of Cronyism

We think that socialist, Keynesian, and interventionist positions are based on a fundamental lack of appreciation of the power of markets to bring about desirable social outcomes. Moreover, the naïve criticism of free markets is linked to an equally naïve conception of the good that governments can bring, one that neglects well-known problems of what governments (can) know about the economies they seek to regulate, their incentives to take the right actions, our ability to assess outcomes, and the vulnerability of government officials to rent-seeking on the part of big corporations, organized special interests, and so on.

To repeat: the current system in operation in most of the world is far from anything like unfettered market-based economy. The critics are unwittingly reacting against the unfortunate consequences of massive state intervention in the economy in the form of alliances between the state apparatus and the managerial elite, what is more accurately described as crony capitalism or cronyism. Under such a system, private actors are incentivized not to create value through innovation, competition, and productivity improvements but by exploiting political connections—whether these take the form of monopoly rents from permits, licenses, legal protection and the like or in the form of targeted tax breaks, loans, grants, etc. that are available to some players but not to others. When such rents can be captured, lobbying and bribery will take place.

Cronyism is wasteful. First, resources that could be used for investment and growth are spent on political competition. Second, the selection mechanism of the unhampered market will be muted, as firms that succeed in the cronyist game will thrive and grow at the expense of firms that fail (or don’t play at all). Third, people will increasingly (and rightly) come to believe that competitive advantage as well as personal wealth are produced through connections—whom you know rather than what you know—which further channels efforts into unproductive uses. Research has documented many unfortunate societal consequences of that distorted resource allocation such as ineffective protection of the natural environment, bad infrastructure, and even negative health outcomes. Moving further from a market-based system and promoting even more government intervention will generate more cronyism and more negative outcomes.

Another line of thinking associated with the critique of “neoliberalism” stems from economists like Mariana Mazzucato who portray the “entrepreneurial State” as the solution to societal challenges. The key idea is that the State should target and support high-potential firms, products, and industries. This gives the State the role of managing the innovation process, not only supporting basic research but also competing with private actors for the development of products and services. As Hayek explained, the State cannot collect and process the information necessary to operate a complex industrial economy, in contrast to a decentralized system in which private actors compete, self-select into, and move across industries which generates economic growth and improves welfare. Moreover, the presence of the State in the development phase of technologies displaces private investors who specialize in funding promising ventures with skin in the game, nurturing them and helping them with the development and commercialization of their products and services. Finally, unlike private actors, government officials face low-powered incentives because, lacking skin in the game, they face little downside risk from making bad decisions. As William Baumol put it, free-market capitalism is an “innovation machine” which produces more wealth than other systems, due to the innovation activities that take place within and between firms, not those directed by the State.

A free-market, capitalist society is simply one in which most factors of production are privately owned and there are high levels of economic freedom. Empirically, this basic social organization is associated with many beneficial outcomes at the societal level in addition to basic liberties. If the critics of “neoliberalism” are upset by cronyism, then more power to them! Unfortunately, their calls for a larger, more active role for the state will only bring about more of the problems they condemn.

Are European citizens safer and better off with GDPR?