How can sanctions end the war?  Easily, according to respected Russian chess superstar and political activist, Gary Kasparov.  Simply isolate all Russian banks from the global financial infrastructure, confiscate all physical kleptocrat owned property and financial assets, and stop buying Russian oil, gas and minerals.  The alternative view, perhaps more pragmatically, from US banking and monetary policy expert Professor Steve Hanke is that sanctions never work, the US has had them in place for years against Russia, Iran, Venezuela and North Korea.  ‘Sanctions are for Losers’.

Hanke’s scepticism sits well with the actual experience of the 2014 Crimea response sanctions.  Tax haven and secrecy specialist Nicholas Shaxson then observed that those sanctions were ineffective because tax, property and corporate ownership and secrecy laws in the UK and France had actually been amended since the Great Financial Crisis to increase the attraction to oligarchs of banking in London and owning mansions and football clubs in Europe. 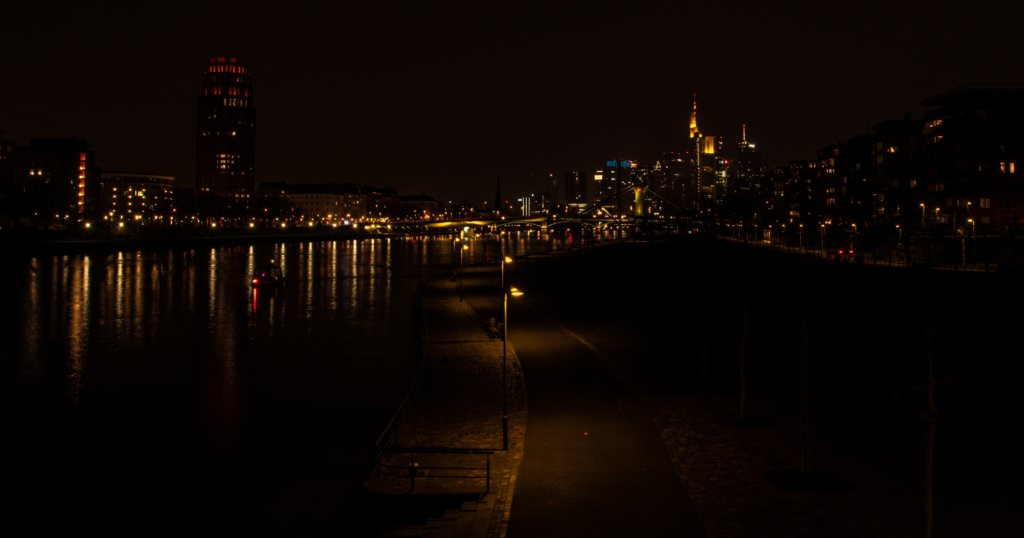 Certainly, today’s context is different. The humanitarian consequences are much worse than during the 2014 Crimea annexation, and the political, business and banking elite are united in signalling strong responses to the horrors. This time, Russia must be hammered with everything except Western military might. But the sanctions are made by political leaders. Does the average European want sanctions?  Do savers, pensioners and individual investors? By voluntarily abandoning its joint venture with Rosneft, British Petroleum decided to destroy perhaps US$ 25 billion of shareholder value.  Dutch giant Shell ended its two joint ventures with Gazprom: the Nordstream2 pipeline and the Sakhalin liquefied natural gas project.  Until February 2022, the Russian projects had been regarded as core to these companies’ strategy and value. Now they will be disposed of at fire-sale prices and ordinary investors will lose out. In this charged climate, JP Morgan Chief Executive Jamie Dimon was brave to warn of the ‘unintended consequences’ and the ease of circumvention of likely sanctions.

The Ineffectiveness of Economic Sanctions on Russia

Kasparov may well be right; total economic ostracism might have been effective, but we will never know because of loopholes in the sanctions at every level.  The sanctions will neither expel Russia from the global financial system and so will fail to cripple the economy, nor will they so penalise oligarchs such that they rise up and oust President Putin.  Further, the sanctions are limited to the western powers, their adoption in Eastern territories has been patchy; relatively large countries such as Pakistan have entirely rejected them.    Some more detail on a) the high level and b) the individual level:

The initial western tough talk about cutting both the Central Bank of Russia (CBR) and all commercial banks from the global SWIFT payment system proved hollow. Within days, the EU confirmed SWIFT access for the two main energy transacting commercial banks – Sberbank and Gazprombank — because even as the European winter ends, Europe’s policymakers are unable to sell energy blackouts to their voters.

Further, such have been the price rises of oil and gas in March, despite EU pledges to reduce dependency, that the cost to Russia in lost sales volumes is widely predicted to be largely offset by increased revenue.  The flipside to this is the mutual collateral economic sanctions damage.  Moreover, it is noteworthy that these price effects are the polar opposite of President Reagan’s 1980s sanctions which contributed to the Soviet Union’s collapse; those sanctions helped reduce the price of oil to $9 per barrel.

Later in March we learned that the US Office of Foreign Assets Control (sanctions department) has permitted Russia to make debt service payments on its US$ 40 billion of capital markets instruments, with commentators opining that to do otherwise might have triggered a Lehmanesque event.  Financial stability depends upon confidence.  How robust is the western financial system if fears that defaults on such comparatively tiny debt volumes could be catastrophic are genuine?

There has been little talk of the role that derivatives can play in circumventing sanctions. The CBR has not had any foreign assets confiscated, only frozen.    What is to prevent the CBR borrowing dollars or euros via intra-central bank long-term swap lines already in place between it and People’s Bank of China (PBOC)?  China could provide dollars to the CBR from its own dollar reserves.     Of course, our skepticism about the sanctions does not hinge on such putative financial wizardry, but more generally stems from concerns that the sophistication and globalisation of today’s financial markets renders these ‘high level’ sanctions practically impossible to enforce.

There is little evidence of any of the named wealthy individuals becoming particularly concerned by the sanctions.  As for physical assets, absent a couple of yachts the policy appears to be to freeze their assets, not to seize them.  As for their financial assets, as Bob Lyddon points out, a specialist class of IT bureaucrats has taken control of the last 20 years of payments systems development in Europe.  The result today is that it is impossible to prevent elite Russians from transmitting their funds around and in and out of the European banking system owing to inbuilt system anonymity features.

The case of one of the highest profile oligarchs, Abramovich, is interesting.  Nobody raised an eyebrow when he bought Chelsea FC in 2003 for GBP 250 million.  Despite the UK sanctions Mr Abramovich appears to be intimately involved in the sale process and concerned to maximise the value.  There has been no talk of seizure of the proceeds and Mr Abramovich’s conduct is consistent with still being the economic owner.  Moreover, in response to President Zelensky’s direct appeal to President Biden, Mr Abramovich has been excluded from the US list of sanctioned oligarchs, in the hope that he might play a role as a war ending mediator to who Mr Putin will listen.   This all seems ever more embarrassing for the UK government.

The upshot of all these points is that as we write, the rouble seems to have stabilised and the Moscow stock exchange reopened successfully.  Put differently, the markets have given their verdict on the sanctions.

Impact of Sanctions on Europe’s Banks

Although the scope and detail of the sanctions continues to change as we publish, we do not expect a new banking crisis.

But to many of Europe’s banks, and to the smaller island member states such as Cyprus and Malta, providing banking services to kleptocrats is as important to their functioning as Russian gas to Germany.   Just over a year ago we reported the European Commission’s outrage at the scale of Cyprus’ abuse of EU ‘golden passport’ sales to dubious Chinese expatriates.   Crucially the Commission accepted that this was impossible to control because passports are matters for member states, and Cyprus’ money laundering reporting to the Commission was deliberately falsified.

Conclusion – Sanctions Will Weaken the Federal Reserve, the Bank of England and the ECB

Whilst the sanctions clearly are having a major impact on the economic activities of Russian citizens and businesses who are now denied access to Western products and services previously taken for granted, our view is that they will have little adverse impact on the stability of Russia’s monetary system.    Whatever the differences in detail between the sanctions implemented by the US, UK and EU, they come at an inopportune time for the respective financial systems. Russia has large foreign exchange reserves and comparatively little debt.  The three central banks –  the Federal Reserve, Bank of England and the ECB — all now face rising inflation just as the wider costs of the invasion are perceived by markets to reduce their power to raise interest rates.    However, the penalty of continued money printing and low interest rates has continued to drive up inflation.   All three central banks face this same problem.  The Bank of England has raised rates the most, even if in tiny amounts and belatedly.  The ECB continues to maintain that rates do not need to rise.  By such inaction, the ECB shows partiality to the desires of member states to keep their debt service costs down, and to the build-up of debt in EU funds and supranational entities at the cost of reneging on their core mandate of keeping inflation to 2%.