The EU recently announced partial financial sanctions on Russia, designed to keep payments for energy moving. The EU accepted the contention – disproved below – that a bank either gets cut off from SWIFT, the global financial telecommunications network, completely or not at all. It has consequently banned dealings with only 7 banks, sparing Sberbank, Gazprombank and all others.[1] The option of imposing a blanket ban but with a ‘safe corridor’ over SWIFT for energy payments exists but was not taken. Furthermore, the EU omitted to mention that its own push to make the EU, EEA and a number of other extension territories into a single domestic area for euro payments has left it incapable of identifying, still less stopping, illicit money flows where both of the payment’s endpoints are within the SEPA Area.[2] This misinformation protects the EU from rolling back what they have swallowed whole from their payment technocrats since the euro was established. 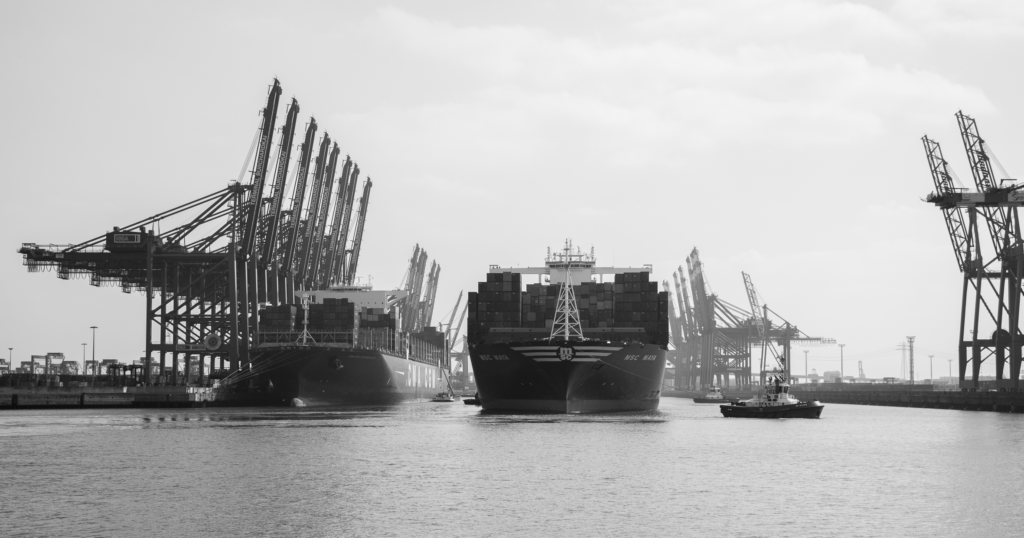 The SEPA project underpins the EU objective of establishing a Single Market with free flow of goods and money, and on payment terms applicable to a domestic market, meaning:

The SEPA Area is meant to be a ‘free market’, but it has been designed by technocrats and circumscribed by successive EU Regulations and Directives: an oxymoron. A monopoly was established by Regulation (EU) 260/2012 for the ISO2022 XML data format. Bank accounts are identified by the IBAN, or International Bank Account Number, another ISO standard. Regulation (EU) 847 of 2015 allows that the IBAN on its own can be used to identify the payer and payee for a payment with both endpoints in the SEPA Area: no name and address, or reason for the payment, are required.

IBAN has been implemented in such a way that a payment message can consist entirely of numeric characters apart from the initial two alpha-character country code:

The message is anonymous and cannot be screened for a sanctioned person or organisation. The payment can be for up to €1 billion.[4] Then you have the Virtual IBANs service offered by numerous banks and financial technology companies (fintechs): the institution to whom the IBAN is identifiable has no Know-Your-Customer due diligence file on whoever the IBAN is being used by.

Add in Golden Passports issued by various member states, and the 700+ sanctioned persons and 50+ sanctioned organisations can continue to use their accounts within the SEPA Area, freely and undisturbed, as long as the banks and fintechs involved remain cooperative.

It is better where the legacy SWIFT data format is used.[5] The TARGET2 and EBA EURO1 payment systems are planning to migrate to ISO20022 XML but for now SWIFT MT is used. BICs of sanctioned Russian banks must be visible in related payment messages.[6] A payment ought not to reach that bank when it is either a payment system member or its BIC is directly addressable through the payment system.[7]

Within the SWIFT MT world, SWIFT access (and payment system access) can be interdicted at five levels, contrary to the EU’s assumptions:

This gives the lie to the statement that either a bank gets completely cut off SWIFT or not at all.

A ‘safe corridor’ could easily be created for energy payments, which are Customer payments and not Financial Institutions payments.[9] Central banks of payer countries could issue lists of approved payers and payees, payments between whom for approved purposes would be exempted from a blanket ban on dealings with all Russian banks. The blanket ban would result in all payment orders quoting a Russian bank as the ‘Account With Institution’ being diverted to the Financial Crime Unit of the payer’s bank – method 5 as listed above.[10] The volume of payments will be low, although their value will be high: the payers’ banks can therefore operate an eyes-on process in their Financial Crime Units of releasing energy payments based on matching the payment message content to invoices submitted by the payer, and to the presence of the payer and payee on the central bank’s approved list and to the statement of approved purposes. By doing that the payers’ banks will have reinstituted the process of Exchange Control that the payment technocrats have kicked away since 1st January 1999 when the euro was launched.

Payment technocrats have crippled EU’s ability to make sanctions bite on euro payments within the SEPA Area using the ISO20022 XML data format. Contrary to what the EU has stated, sanctions can be made to bite on SWIFT payments in legacy format, with a ‘safe corridor’ only for energy payments. It looks like it is time for the EU to find itself a new team of payment experts.

[5] Known as ‘MT’: the messages are ordered into series, each series is tagged with a domain of business, and each individual message in the series has a three-character number and name, identifying it as its distinct MT (which stands for Message Type). When a series is to be identified, the layout 1nn or 2nn is used to signify all messages in that series

[8] RMA = Relationship Management Application; ‘value messages’ are ones ordering payments, movement of securities and similar; a typical non-value message would be an announcement of an unscheduled bank holiday

[10] The payment order would be given by MT101 Request for Transfer or through a proprietary electronic banking system of the payer’s bank that captured the same data. The payment would be executed by MT103 Single Customer Credit Transfer. In both SWIFT messages the ‘Account With Institution’ is populated as a BIC of the payee’s bank under Option A (the ‘preferred option’ in the SWIFT Message Reference Guide) in Field 57a, and is mapped through from the MT101 to the MT103