This article analyses the disparity between the substance of what was announced and the language put around it by the ECB, mainly in the press release on its Monetary Policy Decisions, with a summary about the ‘Transmission Protection Instrument’ or ‘TPI’. The ECB’s gaslighting technique is to employ a pseudo-technocratic English, when almost none of its officials and GC members and few other stakeholders are native English speakers: this technique lends an impression of depth and plausibility to its superficial and untenable utterances.

The GC meeting raised all three of the ECB’s interest rates by 0.50%, resulting in none of them now being nominally below 0%, although they are over 8% negative in real terms1. The ECB stresses its supposed mandate to maintain price stability, as if price stability existed now. Eurostat issued a ‘Flash estimate – June 2022’ under reference 73/2022 – 1 July 2022 with the headline ‘Euro area annual inflation up to 8.6%’, flatly disproving that ‘price stability’ exists. A real negative interest rate of over 8% destroys the buying power of savings held in the European common currency whose value the ECB exists to protect: the point of saving is to increase the buying power of money over time. ‘Price stability’ enables that. The ECB gaslights that its policies enable an increase of the buying power of a saved euro over time, when they reduce it. 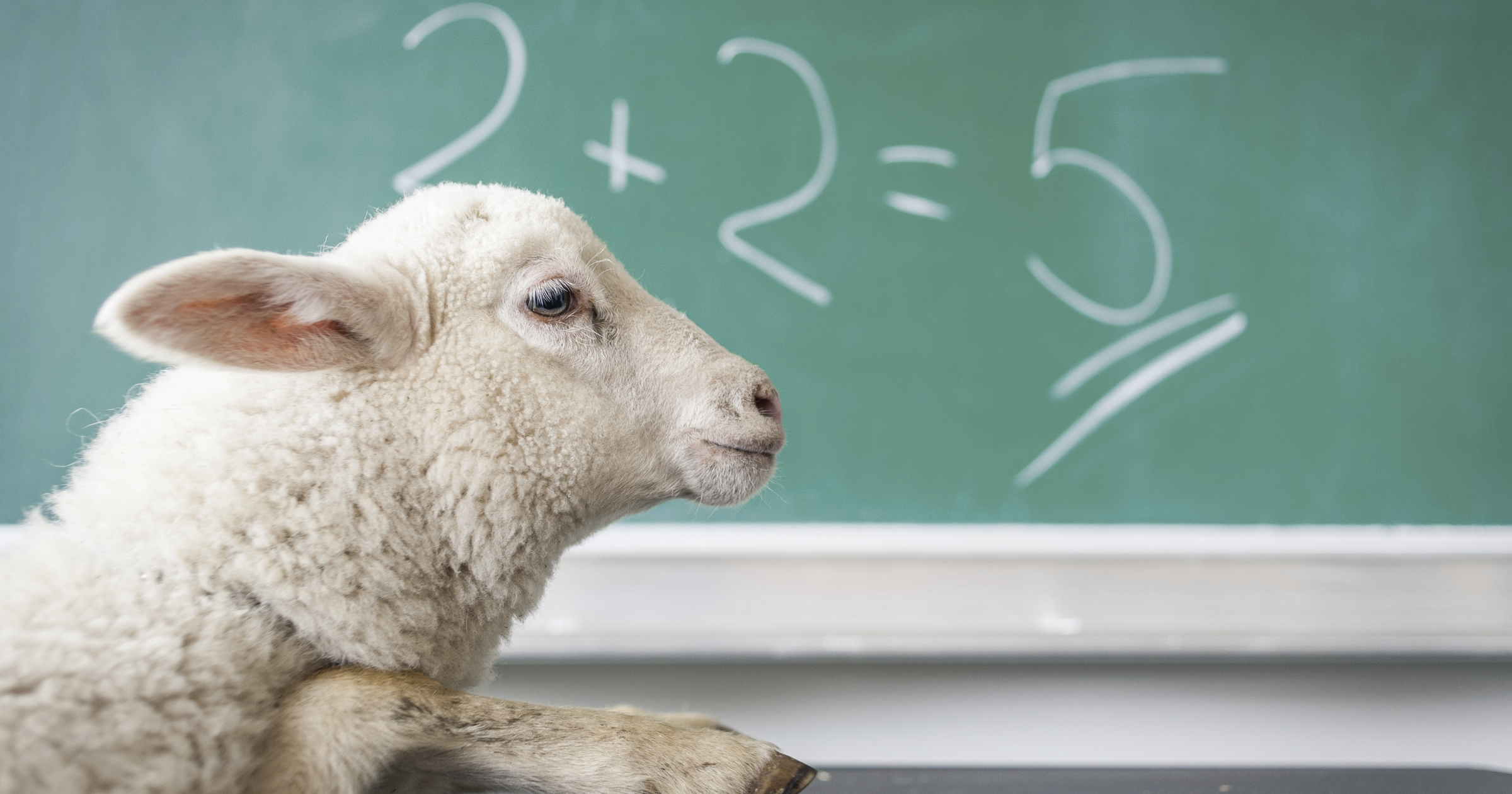 These extracts from the press release on Monetary Policy Decisions exemplify uninformation:

The GC also approved a ‘Transmission Protection Instrument’ or ‘TPI’, another bond-buying mechanism to go alongside the Asset Purchase Programmes and the Pandemic Emergency Purchase Programme. It is a further emergency measure, belying its framing by the ECB as part of normalisation: the first paragraph of the TPI press release wrongly positions the TPI within ‘as the Governing Council continues normalising monetary policy’. The GC’s interest rate change is its first and only move in a direction of normalisation: the TPI moves in the opposite direction.2

The TPI is mobilizable in circumstances that will never occur. There must, on the one hand, be observable ‘unwarranted, disorderly market dynamics that pose a serious threat to the transmission of monetary policy across the euro area’, whatever that means, but at the same time the member state whose bonds have risen in yield as a result must show no characteristics of financial distress.

The get-out is that the absence of financial distress will be characterised in terms of the EU’s own criteria and reference points, as if these were objective: (i) ‘compliance with the EU fiscal framework’ even though important elements in this framework have been suspended; (ii) ‘not being subject to an excessive deficit procedure’; (iii) ‘absence of severe macroeconomic imbalances’; (iv) ‘fiscal sustainability’; (v) ‘sound and sustainable macroeconomic policies’.

The ECB’s portraying its own frame of reference as if it was objective is another example of gaslighting, supporting the overall gaslighting that is the TPI. The premise of the TPI cannot exist: free financial markets do not sell off one issuer’s bonds within an asset class – but not other issuers’ bonds – for reasons totally disconnected with the one issuer’s condition. They sell off either an entire asset class (like fixed interest bonds, because interest rates are increasing), or a country (like Venezuela, because of political risk), or a single issuer (because of its financial condition).

TPI cannot exist if the frame of reference is objective, but it can exist if it is subjective. Either, then, the ECB’s criteria and reference points are subjective ones disingenuously dressed in pseudo-objective terminology – with the ECB knowing how they can be manipulated so as to demonstrate an absence of financial distress when others would prove its presence – or the TPI does not exist at all. The ECB’s making out that the TPI exists and is subject to objective criteria is gaslighting: creating an alternative reality.

The real gaslights may be going down all over Europe, but in the ECB office the gaslighting operation has been stoked up to a whole new level.

A thoroughly accurate demolition of the Orwellian language of the ECB. Excellent work