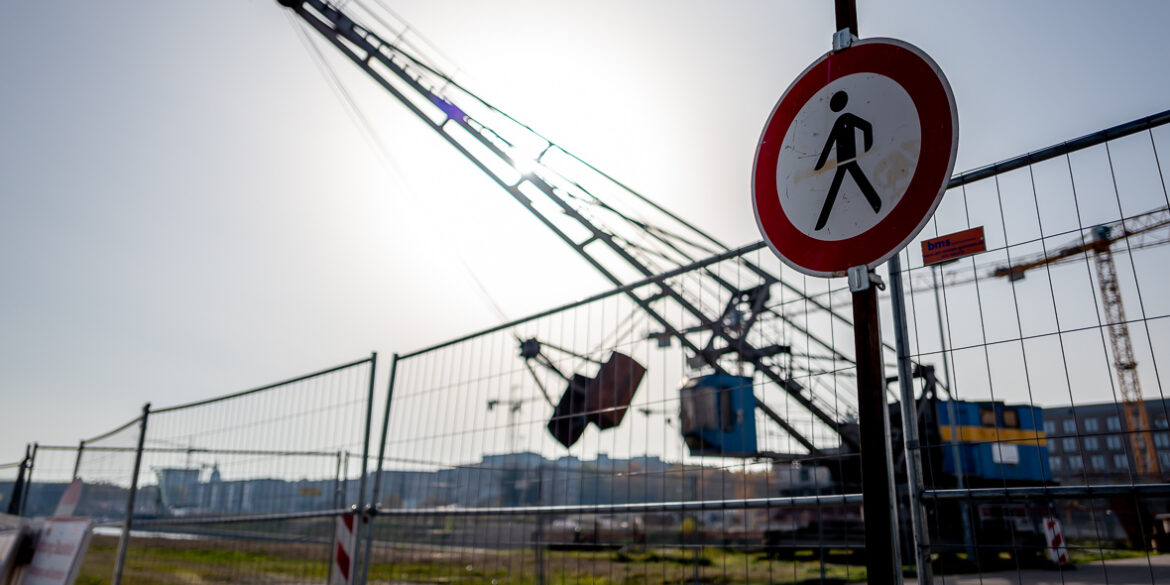 The European Commission has, to its credit, diligently monitored and reported on these schemes, with renewed vigour since 2014, when Malta launched its scheme. Early in 2019 the Commission published a detailed report on CIS, citing all relevant EU legislation and making best practice recommendations about due diligence, how best to screen out criminals and prevent money-laundering. It emphasised the importance of close co-operation between banks and government departments in order to weed out unsuitable applicants. The report concluded that CIS is safe but the Commission remains determined to continue to ensure compliance :

“The Commission will monitor the steps taken by Member States to ensure transparency and good governance in the implementation of the schemes, with a view to address, in particular, risks of infiltration of non-EU organised crime groups in the economy, money laundering, corruption and tax evasion”.

The report was needed to respond to a May 2018 European Parliament motion tabled by MEPs from the Netherlands and Scandinavia who were sceptical of CIS. The motion prompted a heated debate during which Alfred Sant, an MEP from Malta, attacked criticisms of Malta and Cyprus. He claimed that every member state offered CIS (some secretly) and accused wealthier countries of discriminating unfairly against the poor island states simply because they wanted the business for themselves. Mr Sant further assured Parliament that he had personally reviewed Malta’s screening process and was “impressed by its rigour”. Commission officials attended the debate and stated that they were closely monitoring all schemes and promised the report cited above.

If Malta’s application of the rules has indeed been “rigorous”, in September 2020 the Qatar based media agency Al-Jazeera published evidence dispositively showing that Cyprus is the reverse. Two of its journalists, posing as representatives of a wealthy Chinese businessman “Mr X”, had recorded four days of meetings with a lawyer, real estate agent, and two members of the Cypriot House of Representatives (one of whom owned and ran a large hotel and residential development business). Two of the Cypriots were ‘registered service providers’ of Cyprus’ CIS. The journalists explained that Mr X had recently been convicted in China of bribery and money-laundering charges and was in Hong Kong and on the run from authorities seeking to enforce a then recently imposed seven-year prison sentence. Mr X was very keen to move to the EU and bring his substantial cash funds with him.

The Cypriot team quickly made it clear that Mr X would be most welcome in Cyprus provided he invested as much as possible, ideally in a luxury development project being developed by Christakis Giovanis, a member of parliament. The criminal record was an issue which merely underlined the importance of Mr X signing up with this small team whose credentials were impeccable; they had obtained passports for individuals with far worse criminal records and had never failed any applicant. Of primary concern was the KYC (know your customer) report which the lawyer would help prepare and present to a recommended bank. Provided Mr X was not listed on Interpol or Europol’s ‘wanted’ lists things should move smoothly. Even if he was, there were alternative (if more expensive) paths to citizenship. Either a ‘fronting company’ with nominee directors (so anonymising Mr X) could be provided, or Mrs X could be the applicant/ investor and Mr X could enter under a spousal visa. Banks only perform KYC on the investor, not the spouse. What about problems if his name was later discovered? Not a problem, the passport could be issued in a false name, thus enabling the criminal to disappear into Europe with his stolen funds nicely laundered. Further, Mr X should act fast, CIS rules can change and he does not want to be obliged to learn Greek.

How fast? It was explained that Cyprus has two schemes; one for ordinary third party nationals who were invited to invest €2.5 million in one of Mr Giovanis’ luxurious beach side villa developments. The ‘fast track’ was for ‘real investors’, people who really believed in Cyprus as demonstrated by much larger investments. The journalists were driven to an undeveloped piece of land. If Mr X would put down a €10 million (or more) equity investment, he would be a co-investor with the MP in a hotel to be operated by a major international brand. On the fourth day of meetings the journalists were introduced to Demetris Syllouris, Speaker of Cyprus’ House of Representatives who assured them that, for the proffered investment sum, he would ensure that all relevant approvals were obtained. Even if KYC failed (unlikely), the Speaker was closely connected with his counterparts in Latvia and Slovenia (not Scandinavia), who would offer citizenship provided the investment was made in the Cypriot real estate business now offered. Nothing about this was illegal, assured the Speaker, it was “simply dancing to the rhythms of the music of the regulation”.

After publication in September, MEPS were in uproar and the European Commission announced legal actions. Cyprus announced it was suspending its CIS and the two MPs stepped back from their positions but denied any impropriety. Malta also announced reforms. However, doubts exist as to whether Cyprus’ or Malta’s schemes will, in practice, change at all when restarted, because the scandal has exposed two major problems for the EU. Firstly, the Commission lacks any teeth to enforce its recommendations, citizenship being predominantly a matter for member states. Secondly, the scale of the Cypriot operation is obvious to all – 2700 passports sold for €7 billion of property purchases in the last four years. From the 1400 documents now published online it is difficult to conclude that any of these recently passported EU citizens would have passed proper due diligence. Civil servants and bankers, fully aware of the industrial scale of Cyprus’ CIS, simply do the bidding of the personally interested high level politicians.

The systemic flaw in the Commission’s oversight which has facilitated this abuse is self-certification. Member state government departments and national central banks simply submit documents to the Commission showing compliance whilst in practice ignoring the rules. We have been here before with the Danske Bank money laundering scandal. But we doubt that these practices are limited to money laundering citizenship issues. With what rigour do the EU authorities believe that governments and central banks in every member state are ensuring the prudent reporting of commercial bank non-performing loan portfolios or off-balance sheet exposures? 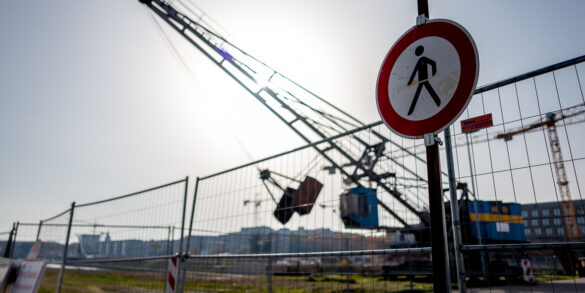