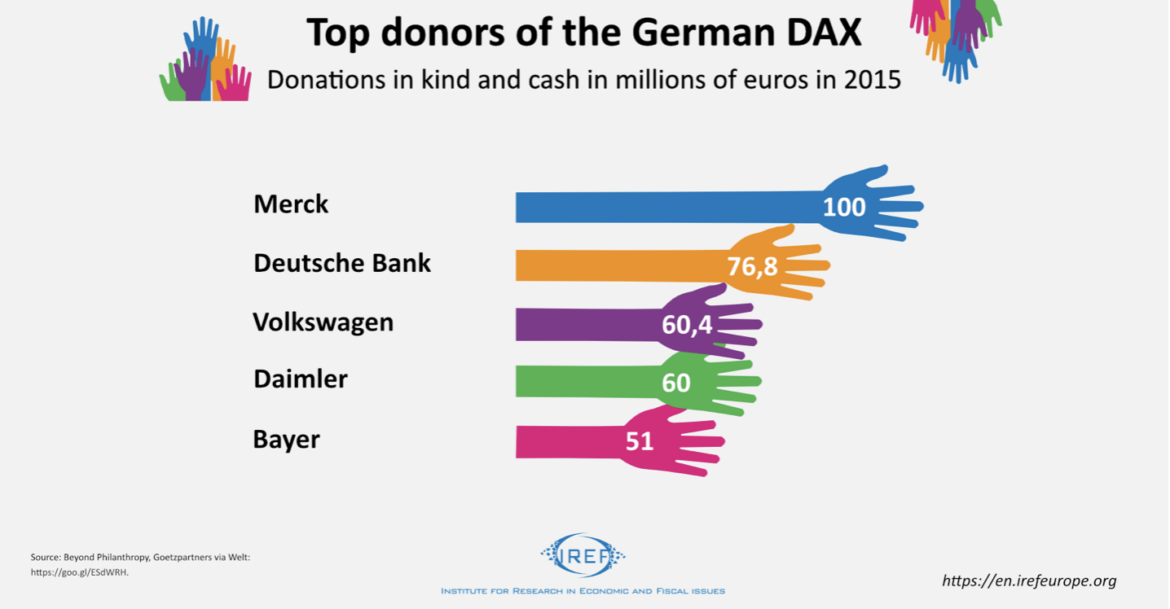 “Do good and talk about it” became compulsory last year with the introduction of the new European CSR directive for companies with more than 500 employees. The keyword is Corporate Social Responsibility. Companies are compelled to provide annual reports about their charitable commitments. In particular, CSR rules are intended to motivate companies to voluntarily participate in social and environmental activities at a level exceeding the legal minimum. However, the state should focus on its main task of defining and enforcing the rules that make cooperation possible rather than enforcing companies to go beyond what the market created within these rules demands.

Corporate Social Responsibility (CSR) is the type of organisational policy within industries that acts as a form of private regulation regarding social output. This includes social as well as ecological and economic aspects of corporate activities. Many companies use the terms CSR and sustainability interchangeably. As a matter of fact, corporate engagement goes beyond legal obligations, including employee satisfaction, efficient energy use, supply chain standards, and charitable activity.

The nature of CSR has now grown beyond voluntary assumption of responsibility. Companies not only have to report their voluntary non-financial activities, but since the last reform of the procurement law in 2016, CSR criteria can be included in the procurement criteria. 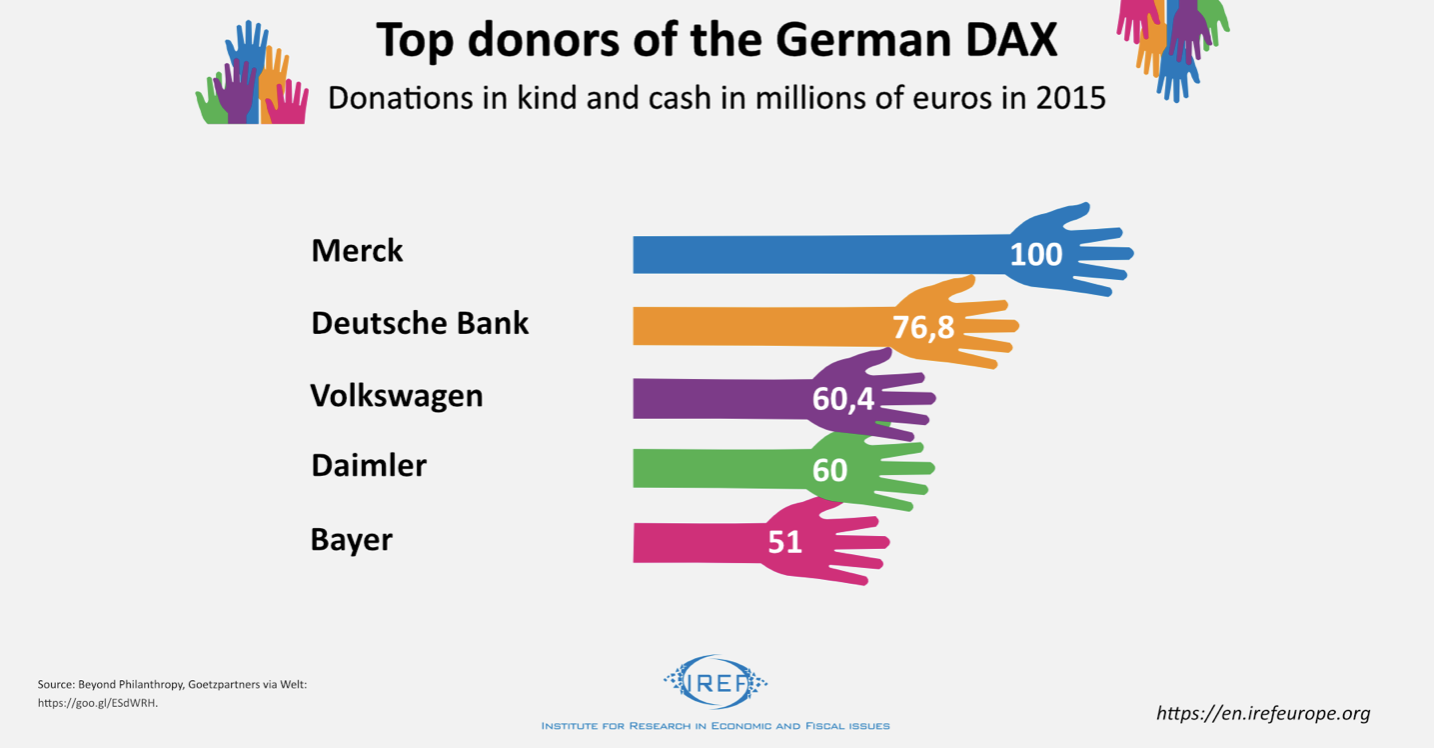 Regardless of what one thinks about charitable activities, CSR can have unintended side effects that are not so charitable.

Three American economists examined the effect of CSR on employee behaviour. The posted online job listings for the same role at a fictional company, but with different salaries. Some of the listings highlighted the firm’s social impact, stating that their profits are used to provide access to education to underprivileged children. This statement led to almost 33 percent more applications compared to the normal ads at a 27 percent lower salary. Moreover, the applicants for positions including the CSR description showed a 10 to 25 percent higher productivity. Probably, CSR rules signal that a company is a good employer and incentivises employees to accept lower wages. One may wonder whether the political proponents of CSR rules actually intended to attract highly motivated employees willing to accept a lower salary.

If labour costs drop due to CSR, it is not surprising that companies welcome CSR, but this is not the whole story. American scientists carried out an experiment in the incentives that CSR creates that sheds light on some of its perverse consequences. They founded a company and hired 3,000 American employees through an online platform and asked them to produce typed copies of photographed manuscripts. Employees were placed into groups with different descriptors of the nature of the company and its social impact. Despite all photographs being high-resolution and legible, employees were informed that they would be allowed to skip typing out pages that were too low-quality to read.

The experiment revealed that fraudulent behaviour was 20 percent more frequent within the group of employees who thought they were working for a socially engaged employer. This phenomenon is known as “moral-licensing”: those who are convinced to have done something good in one area feel reduced ethical responsibility in others.

More generally, one may wonder whether companies committed to CSR activities really follow charitable goals. For example, some companies seem to conduct lobbying disguised as social activities. A recent paper has shown that companies tend to donate more to charity organisations in US congressional districts that elect members of Congress who serve on committees important to their business.

In a market economy, competition among companies forces them to provide their customers with the best products at the lowest possible price, and to use resources efficiently. Likewise, government should also focus on the tasks it can fulfil relatively well. One of its core responsibilities is creating and enforcing a legislative framework that enhances peaceful coexistence, and prevents individuals from resorting to violence. It is not the state’s responsibility to reward desirable behaviour such as CSR activities.

For some companies the old wisdom holds that they should do good and talk about it, while others companies might find preferable to “do good and avoid talking about it”, and others still might want to give up CSR altogether. The cost/benefit analysis of CSR is usually weighed by the specific market that the company is in, the behaviour of its industry competitors, and the culture that it is operating within.There are good reasons for and against CSR, however, a state prescribed glossy brochure is not what responsible corporate behaviour is about. 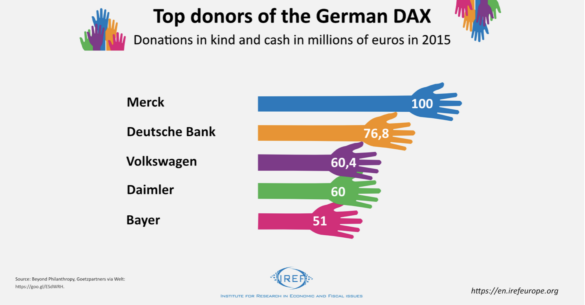 The High Cost of GDPR is Already Apparent