Copyright 2022 IREF Europe
Home » Digital Authoritarianism is on the rise: The threat to the U.S Data freedom approach
Online Articles

Digital Authoritarianism is on the rise: The threat to the U.S Data freedom approach

When the Internet became commercially available at the end of the 20th century, people thought it would be a powerful tool that would favour democracy worldwide. Consistent with the free-market view, the Internet is a decentralized network that allows people to freely connect and share opinions and information across different parts of the world.

In March 2000, President Bill Clinton expressed the prevailing sentiment in the U.S. when he criticized China’s efforts to censor the Internet as “like trying to nail Jell-O to the wall.”1 However, and contrary to Clinton’s belief, China eventually designed the most sophisticated national-level system of censorship in history, “the Great Firewall.” Inspired by the Chinese model, many non-democratic governments have taken the same steps in controlling the Internet and using it to promote their legitimacy. Indeed, they have regarded information control as a core national interest. 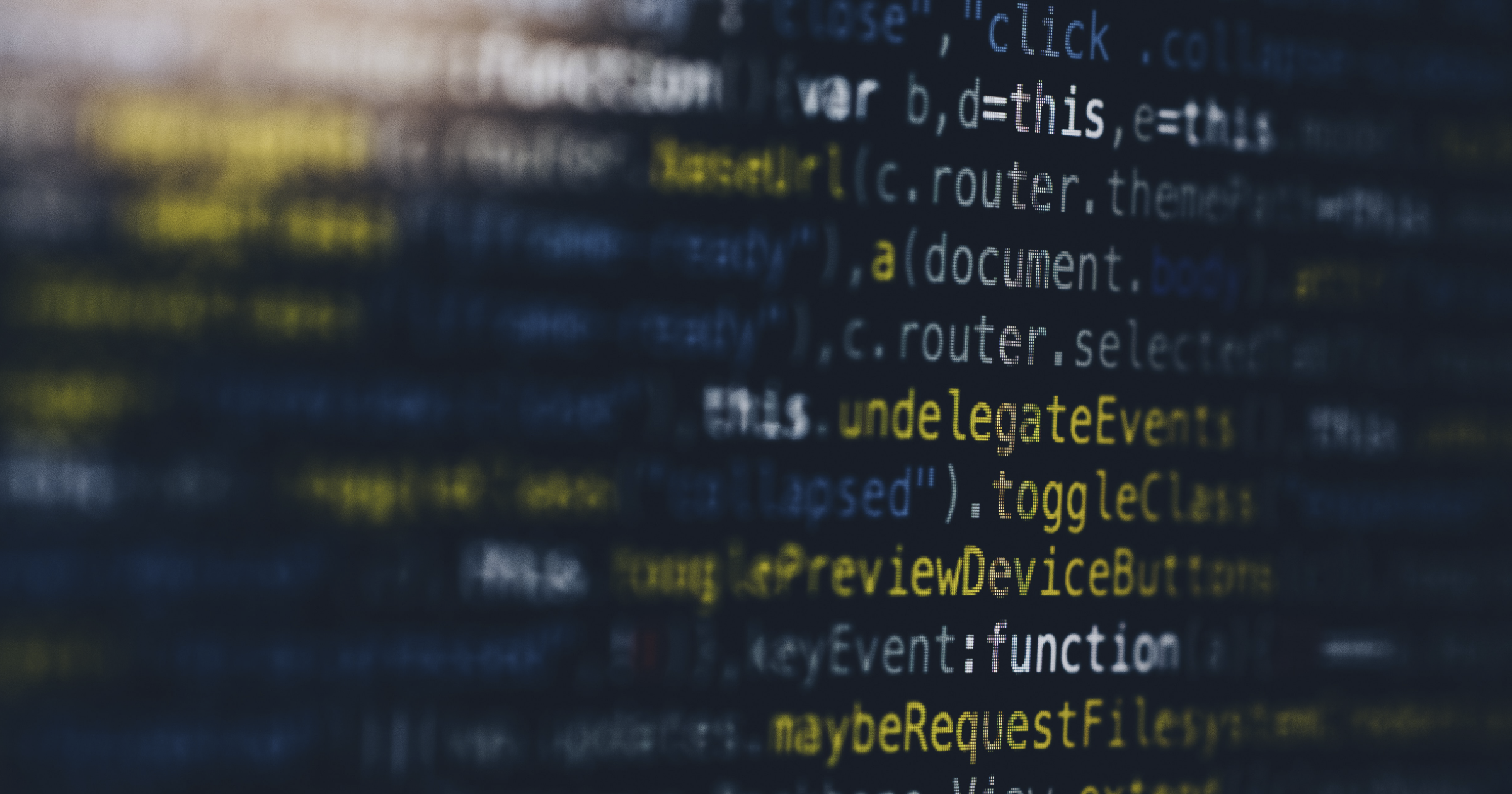 While the last century witnessed the spread of liberalization and democracy, in the 21st century the rise of digital authoritarianism has been characterized by a shift in the opposite direction, in non-democratic as well as in democratic countries. This tendency has accelerated during the Covid-19 pandemic, as many countries justified violations of privacy by mentioning the public health emergency. Regrettably, this trend continues to this day.

Global Internet freedom has declined for the 11th year in a row.2 Digital information technology is now being used to control, repress, and manipulate. In brief, it is reshaping the balance between democracy and totalitarianism. China plays an important role globally in promoting and exporting this data-authoritarian model. It resorts to the so-called “Wolf Warrior” delegates, who aggressively criticize democracies, and the U.S. in particular. China is also training influential journalists and representatives from several nations to adopt its internet regulatory practices. At least 36 governments have held Chinese-led training sessions and seminars on new media or information management.3 Moreover, China is has installed internet and mobile network hardware in at least 38 countries and provided advanced surveillance tools to at least 18 governments, some of which have a poor record in terms of human rights.4

All these efforts have paid off globally: government intervention in the digital sphere is now more and more common. Liberal democracies should realize the existential threat of the digital authoritarian model before it is too late.

The threat to the U.S Data freedom approach

As of 2021, the U.S is the only member of the Organization for Economic Cooperation and Development (OECD) that does not have a federal data protection mechanism. With no data protection law similar to GDPR in Europe, the U.S continues to regulate data privacy through a mix of laws passed at the state and federal levels. In the U.S, there are no regulations governing the Internet. The reasons for this approach are rooted in the U.S. tradition, according to which policymakers hesitate to regulate innovation and entrepreneurship.

Yet, Internet freedom in the U.S has been decreasing in the past few years.5 Although the U.S. government does not censor the internet, in 2020 it does engage in intrusive surveillance, intimidation, and arrests related to online activity. After a barrage of scandals (e.g. Cambridge Analytica), election meddling, the spread of misinformation, and the implementation of discriminatory algorithms, Tech firms are losing peoples’ trust. In this vein, the House Judiciary Committee has announced a “Top-down” antitrust investigation into Big Tech firms, including Facebook, Apple, Google, and Amazon. Cracking down on America’s technological innovators has been supported by bipartisan consensus.

But the timing could not have been worse. While innovation in the U.S. is under attack, Chinese technology is on the rise and expands globally, crowding out markets for potential American exporters. Rather than expanding their efforts to innovate, large U.S. tech companies are compromising. For example, Google has offered to comply with censorship procedures in order to access or preserve the Chinese market.

Protecting democracy and data freedom requires a free internet against digital tyranny. People should be able to access technology without intimidation or undercover manipulation. Building a healthy digital world would also make tech companies less vulnerable to political attack and allow them to promote a free vision of the internet on a global scale.

2 Freedom on the Net 2021 – The Global Drive to Control Big Tech, Freedom House

3 Freedom on the Net 2018 – The Rise of Digital Authoritarianism, Freedom House

To what Extent Can the ECB Override Financial Markets?

Reframing the Debate on Online Speech: The Search for Ideological Coherence and Sound Ideological Grounds Between Freedom of Expression, ‘Economic Speech’ and Freedom to Conduct a Business