History is full of prophecies that have proved wrong. Among these, the one elaborated by the American political scientist Francis Fukuyama about 30 years ago certainly deserves a prominent place. In his 1992 book, the End of History and the Last Man, Fukuyama argued that with the end of the cold war and the disintegration of the Soviet Union  humanity had reached “not just … the passing of a particular period of post-war history, but the end of history as such: that is, the end-point of mankind’s ideological evolution and the universalization of Western liberal democracy as the final form of human government”. 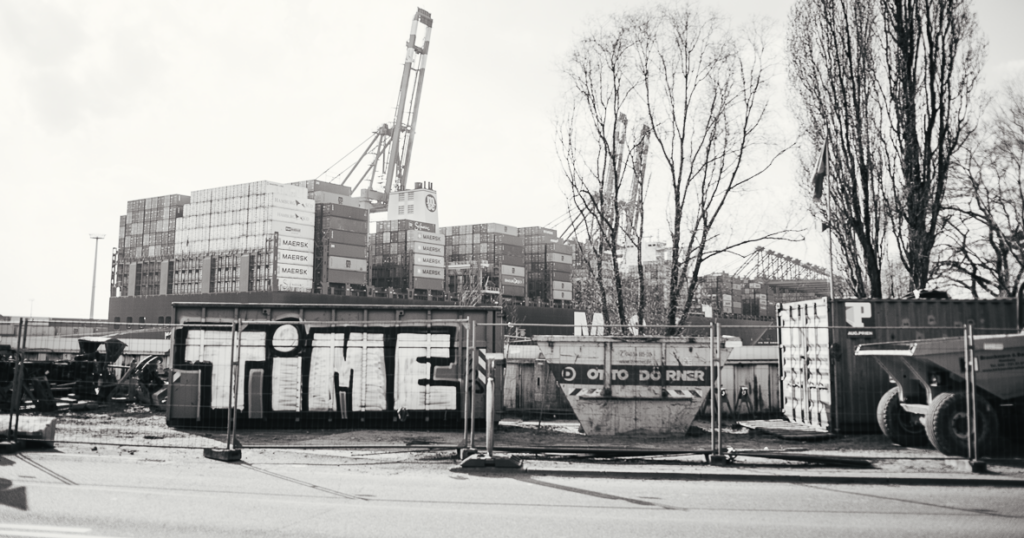 The validity of this prophecy vacillated long before the Russian Federation’s invasion of Ukraine raised further suspicions about it. Indeed, the optimism felt in the 1990s had already collapsed on September 11, 2001.

Both these events – the September 11 attack and the invasion of Ukraine – have been accompanied by debates about Western values, which some have considered typical of a morally degraded and decadent society.

This is not only evident from the statements of the Taliban leaders of the time and their allies. This also emerges from a number of recent statements by leaders of the Russian Federation and of the Russian Orthodox Church. Their intent was and is to characterize the current military intervention within a broader cultural and historical framework. Indeed, the rejection of Western values is not only a denial of the liberal democratic form of government. It is also an attack to how the West has shaped economic relationships during the past centuries.

What values underpin a commercial society?

The current attack against the commercial society is nothing new. Its opponents have usually claimed they can identify an allegedly superior alternative way of organizing economic relationships, based on the centralized planning typical of the Stalinist tradition. However, central planning has clearly been a failure and the Western commercial society does not really have a competitor. Or does it?

The most likely alternative is inspired by the Chinese model, with which the Russian Federation shares a tradition of economic planning. The Chinese model restrains individual freedoms, limits dissent, and features strong economic dirigisme. As Andrew Nathan suggests (Journal of Democracy, 2015), advanced modernization can be combined with authoritarianism, and this combination has given new hope to authoritarian rulers elsewhere in the world.

It is not that clear, however, if this marriage between modernization and authoritarianism can work because of its own merit or, rather, because it is able to reap the advantages that the Western societies make available to it. My favourite answer is the latter one.

Which way will China go?

Two mutually exclusive outcomes characterize the current geo-political tensions. The values of liberal democracy – including those underpinning the economic relationships – could gain momentum and spread to areas of the world traditionally reluctant to accept them. On the contrary, they could weaken, and new versions of the iron curtain would emerge. This would seriously limit the chances of cooperation worldwide and would damage all the parties involved.

The Chinese leaders well understand that a new political and economic frontier dividing the world into separate areas might be a threat to its own ambitions. This, more than the menace of military intervention, is currently encouraging them to abstain from aggressing Taiwan.

Rising Rates (Everywhere Except the Eurozone) Expose the Fintech Chaff. The Unintended Consequences of Ill-Conceived Regulations.