Comparison Between the Banque de France and the Bundesbank 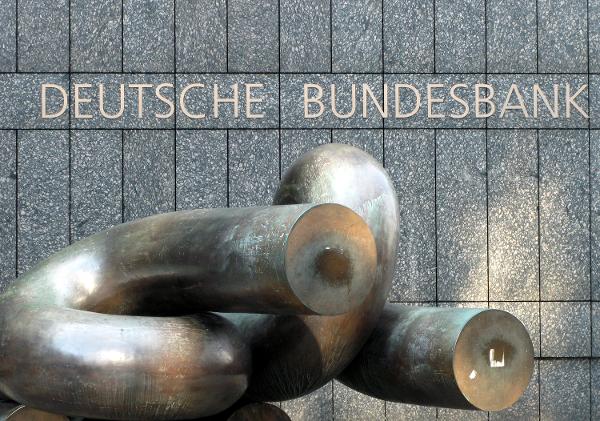 A company is mismanaged when some indicators are in the red such as factory costs higher than those of its competitors; highly unprofitable activities; general and administrative costs much higher than those of its competitors; too many employees in too many locations; outstanding wages and incredible social benefits; various waste; assets sold at low prices and no return on investment; lack of reaction to badly needed reforms.