Central banks increasingly consider combating climate change by pursuing a “green monetary policy”. The European Central Bank is also venturing into the field of climate protection. The ECB can support the EU’s general economic policy if its primary objective, monetary stability, is not threatened by it. While some aspects of the planned green monetary policy can be considered uncritical, preferential green bond purchases by the central bank potentially conflict with its primary objective of stabilizing the prize level. In case of doubt, the ECB must opt for monetary policy measures that ensure monetary stability, even if this means it would have to abandon its climate policy ambitions. The ECB is not the appropriate institution to tackle climate change. 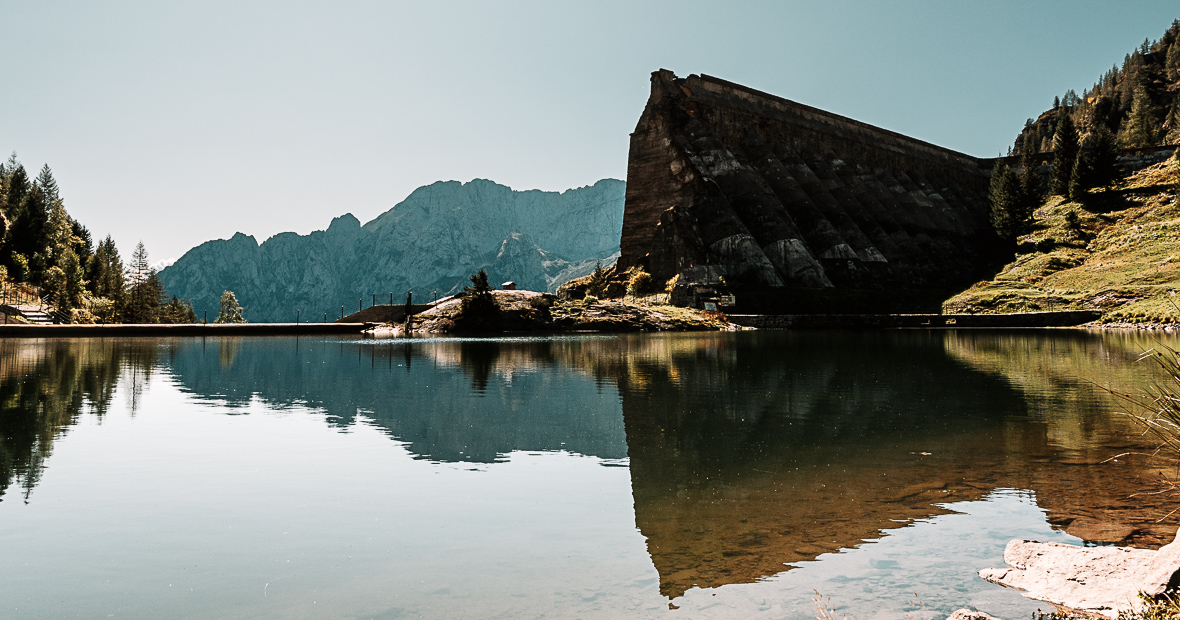 “Green monetary policy” refers to all climate-related measures taken by central banks. We can distinguish between measures taking into account the effects of climate change, for example, in macroeconomic models, and measures to combat climate change through the preferential purchase of green bonds. ECB Director Isabel Schnabel and ECB President Christine Lagarde have publicly advocated the preferential purchase of green bonds.

It is relatively uncritical for central banks to incorporate findings on price changes determined by climatic factors into forecasts and impact assessments of their monetary policy measures. However, increases in individual prices – such as food prices after droughts – do not in principle threaten price stability. Relative prices fluctuate continuously in a market economy.

It is more critical, however, if price stability is used by central banks to justify measures to combat climate change. Even if the price level changes as a result of climate change, this does not provide sufficient justification for central bank involvement in tackling climate change. Instead, it can counter increases in the general price level, regardless of the cause, through a more restrictive monetary policy.

Following the recent strategic review, the ECB presented a comprehensive action plan to address climate change. The ECB is implementing and discussing various ways to prioritize green bonds. The sharpest sword, abandoning market neutrality in the central bank’s purchase programs and thus deliberately favoring green bonds, is being publicly discussed by leading members of the Executive Board. The central bank is already getting relatively specific about indirect measures to promote green bonds, such as allowing new green asset classes aligned with sustainability goals. In addition, stricter criteria that make climate aspects a mandatory requirement for ECB purchases are being introduced.

Since January 2021, the ECB has accepted bonds as collateral with an interest rate structure based on Sustainability Performance Targets (SPT). The bond’s issuer commits to pay a premium on the interest rate if the specified sustainability target is not met. Italian energy company Enel, for example, has issued a 5-year, €1.5 billion bond that pays a 2.65 percent yield if the company manages to increase its renewable energy capacity to 55 percent by 2021. If the company fails, it must pay investors an additional 0.25 percentage points. French oil company Total is also pursuing similar plans.

There are various standards for defining green bonds, including the Climate Bonds Standard, the Green Bond Principles of ICMA (GBP), and since July 2021, the EU Green Bonds Standard (EU GBS) based on the EU taxonomy. All three of these standards are compatible with each other.

Companies can issue certified “green” bonds according to these standards. It is currently unclear whether the new regulations on bond purchases by the ECB will be based on these standards. According to the ECB’s action plan, concrete proposals for future criteria that apply to all bonds, i.e., not just those declared “green,” will be developed in 2022. However, in a statement, the ECB has spoken out to introduce the EU Green Bonds Standard as a mandatory standard for green bonds.

The definition of such standards is not without problems. A prominent conflict is a dispute over an EU directive for green financial investments (taxonomy). Nuclear power and related technology are considered “non-green” by Germany, Spain, and Austria. France and a group of Eastern European countries, however, point to the low CO2 emissions of nuclear power plants and call for a classification as “green”.

ECB’s fight against climate change: Only in good times

Moreover, the ECB can only achieve a long-term impact on limiting climate change by buying green bonds if it also holds them in the long run. This would, however, limit its ability to act concerning its primary objective.

Once a restrictive monetary policy is necessary, the ECB will reduce the money supply to reduce inflation. If green bonds are purchased to combat climate change, selling them would counter this objective. Depending on the proportion of green bonds in the central bank’s portfolio and the size of the sales, the ECB must sell either green bonds or the central bank is constrained in its ability to act. Since the ECB is primarily committed to monetary stability, it would have to cut back on its climate policy goals.

Even in phases of expansionary monetary policy, the central bank may be forced to neglect its climate policy objective. Suppose green bonds are not available in sufficient quantities in the short term. In that case, the central bank will also have to buy non-green bonds and thus “promote” climate-damaging bonds according to the reverse logic, or it will again be restricted in its ability to act. The central bank can ensure that green bond providers expand their supply in the long term by offering even more attractive financing conditions.

The ECB’s consideration of climate change impacts and resulting risks may be a sensible strategy. Nevertheless, suppose the ECB takes its primary objective seriously. In that case, it can hardly support the fight against climate change in the long run by preferentially buying “green bonds,” as ECB Executive Board members have suggested. The ECB could only make a long-term contribution to the fight against climate change by preferentially purchasing green bonds and holding them for the long term. In doing so, however, it would narrow its monetary policy scope for achieving its primary objective. There are far more efficient and targeted instruments for reducing emissions, for example, appropriate CO2 prices and the extension of emissions trading to other sectors such as heat and transport.

Sir,
you can consider also “Greening Monetary Policy Measures: The Eurosystem’s obligations withregards to the transition towards a low carbon economy” (https://papers.ssrn.com/sol3/papers.cfm?abstract_id=3902039).
The proposal here is a Green TLTRO, that further involves commercial banks into funding green economy, and further biases interest rates by including a politically-driven risk premium.
The part on the legality of green targets is fun too. ECB is party to the Paris agreement. Is this political independence?