Tensions between EU and US multinationals: just a matter of antitrust regulation? 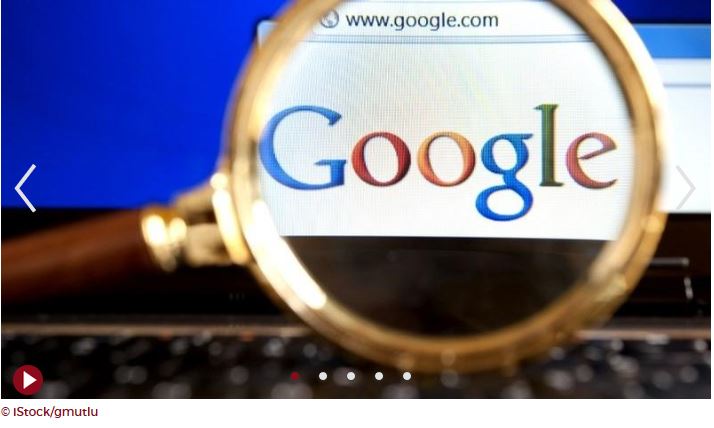 A radical change is gradually emerging in the attitude of the European Union towards multinational hi-tech giants. On the one hand, the new approach may be explained by the fact that European politicians have recently become more aware of the public policy implications of new technologies. On the other hand, however, the new European stance appears to be a defense mechanism to divert responsibility from national politics to the conduct of multinational firms.

Apple, Amazon and Facebook: all under the EU Commission’s magnifying glass
In September, we highlighted that the dispute between Apple and the EU – concluded with a fine of about €13bn (£11bn) to be paid by the American tech giant – could have also provoked an increase in tensions with the US, possibly to the detriment of future trade negotiations. This scenario appears to be increasingly likely. Indeed, the radical change in the attitude of the European Union towards (almost all) US hi-tech giants is more and more apparent. Besides the Apple case, last year the Commission required that the Netherlands and Luxemburg collect some €30m (£25.6m) from Starbucks and FCA, respectively. Moreover, the Commission is currently investigating the fiscal conduct of Amazon. Similarly, Facebook faces a potential fine over WhatsApp data-sharing.

The (search on) “Google search”
The main current dispute is with Google. It regards a supposed abuse of dominant position by the Big G. The inquiry originated from a claim by FairSearch – a group supported by hi-tech firms competitors of Google – in 2013.

On the 10th of November 2016, Google delivered its defense deposition.Senior Vice President Kent Walker, argued that

The importance of the dispute is quite significant both for Google (that risks a fine of about € 7bn, roughly 10% of its turnover) and the EU. The Commission feels that the credibility of its antitrust legislation and European markets is at stake.

The overlap between political, economic and regulatory interests
It may be no coincidence that at the end of October – just a few days before Google presented its defense deposition – Angela Merkel expressed her opinion on the lack of transparence in the algorithms used by Facebook and Google to calibrate the results of the registered personal preferences. Speaking to a media conference in Munich, Merkel said:

“I’m of the opinion that algorithms must be made more transparent, … Algorithms, when they are not transparent, can lead to a distortion of our perception, they can shrink our expanse of information.”

An optimistic (and rather wishful) way to look at this is to assume that European politicians have recently become more aware of the public policy implications of new technologies and, at the same time, they started recognising the essential role that fair and efficiently functioning markets play for the economic and political future of the continent. A fair and competitive marketplace for tech companies is essential for the future of innovation in Europe. In light of this, Philip Stephens wrote about the Commissioner Vestager on the Financial Times:

“… everyone who supports the liberal market economy that made possible the success of Apple, Google and the like should be applauding her courageous effort to reset the balance…”.

Unfortunately, European politicians are not uniquely concerned with privacy protection, national security and fair collection of tax revenues. So far, political leaders in Europe have been the main target of generalised discontent and, in some cases, anti-establishment populist movements. Multinational firms and globalisation have also been among the principal targets of these movements. The answer put forward by these movements has been economic nationalism, protectionism and enhanced government intervention. In this scenario, some of the actions of the EU Commission (and the general attitude of various European politicians) appear to be targeted at diverting pressure and responsibility from national politics toward multinational firms. This approach is a double-edged sword. Sure, making an example of multinational firms may increase the credibility of some politicians in the short run. However, if the vital battles against political corruption, bureaucratic inefficiencies and out-of-control public spending are not fought and won in Europe, voters will not experience and understand the advantages of competing in a global market and may decide, at some point, to give populist parties a chance at government. Incoming French, Italian and German elections will tell us what the effects of the recent decisions of the Commission will be.

Seen and not seen: ECB Monetary Policy and Zombie Firms