When President Joe Biden campaigned under the slogan “build back better,” he meant to break away from limited government and expand the role of the state in a variety of industries. That is what economists call industrial policy, through which the government directs the growth of jobs and production.

In this vein, last August, President Biden signed the CHIPS Act, a $52 billion boost for microchip production. The bill will also allocate tens of billions of dollars to various federal agencies, bringing the total price tag to $250 billion. The CHIPS Act aims to compete with China by increasing subsidies and enforcing other protectionist measures, all in the name of national security. 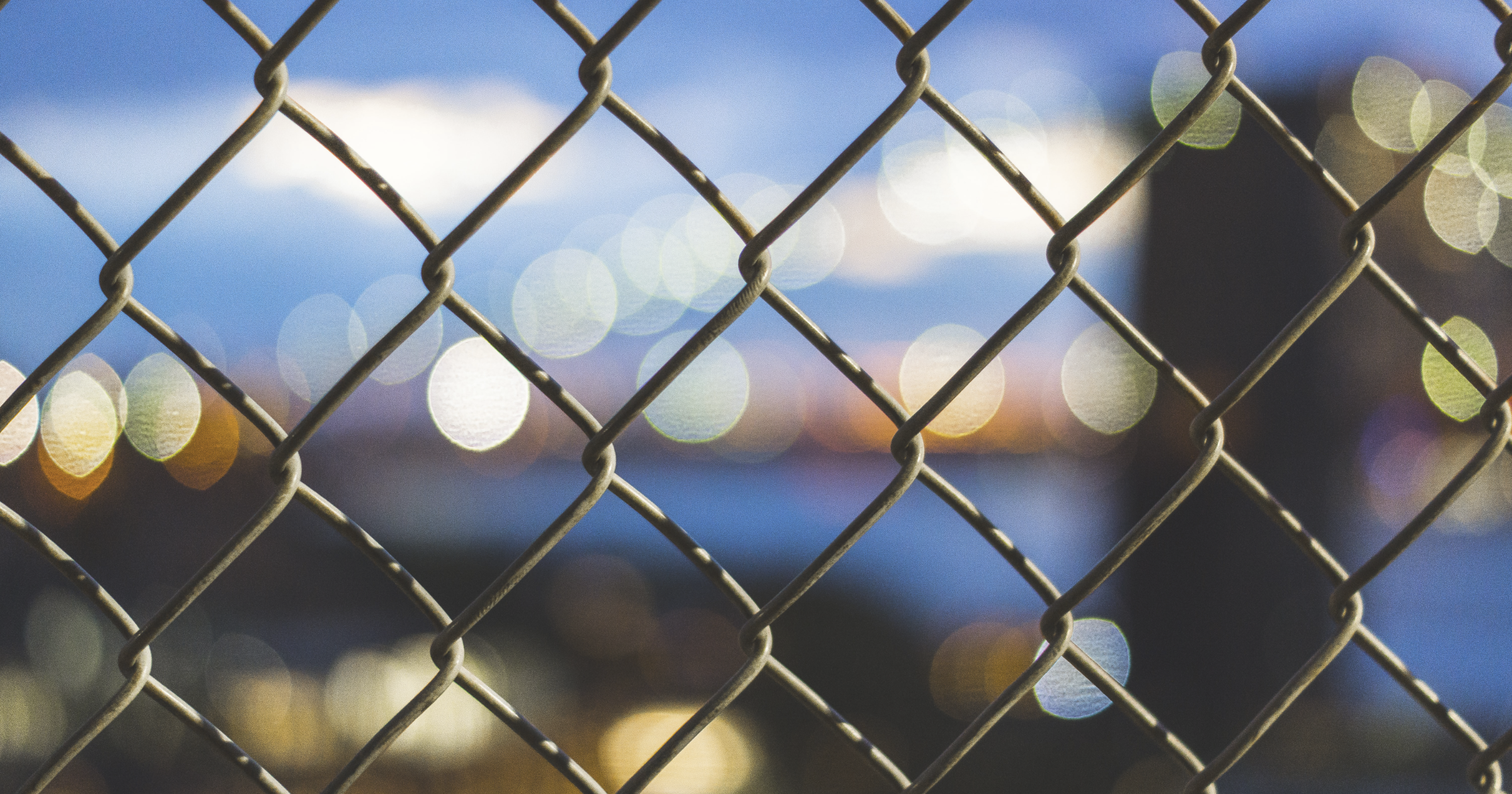 The CHIPS Act is more about geopolitics than economics

Although American political and economic leaders usually view industrial policies with caution, the idea of self-sufficiency in semiconductors has become increasingly popular after the global chip shortage that emerged in 2020. Semiconductor computer chips are crucial in our modern, interconnected and digitized life. Taiwan currently accounts for approximately 20% of the global semiconductor capacity and produces an astounding 92% of the most advanced chips.1

The supporters of the CHIPS Act argue that the pandemic supply-chain shock exposed a problem that had been simmering for years; the United States share of global chip manufacturing has fallen to 12% from 37% in 1990.2 South Korea and Taiwan, in particular, have actively subsidized their chip manufacturers for years, and created an uneven playing field that harm the U.S. chip makers and the global competitiveness of the US economy, with consequences for the automotive, consumer electronics, and healthcare industries. It is also claimed that national defense is at stake, especially if China plans to attack Taiwan.

Following the CHIPS Act, on October 7, the US Department of Commerce extended licensing requirements for advanced semiconductor and supply exports. Unlike the previous ban on shipments to specific Chinese firms, the new procedure applies to shipments connected to the entire Chinses chip industry.3 These policies combined will result in a scarcity of chips. Consumers and businesses will have fewer options for products that use silicon chips, and companies will see a decrease in the production of the products that use chips. The effect may be a gradual increase in the prices of electronic goods, shortages or long delays in supply. Before long, many products that bring efficiency and convenience to modern life will no longer be available.

The arguments for the bill are doubtful. The billions of dollars poured into these industries are billions of dollars that cannot be invested in other sectors, and it is not obvious that the government allocates resources better than private investors. If buying semiconductors from foreign companies is cheaper, then it is inefficient to manufacture these products in the United States. It would thus be preferable to allow domestic producers to suffer losses and eventually go broke, so that the resources they use can be used in other industries.

Many would think that this is a matter of national security, and that by letting domestic producers go belly up, the domestic economy is in jeopardy. In fact, subsidies often end up benefiting larger companies, killing competition. Small companies pay a heavy price. In the case of the CHIPS Act, for example, one suspects that Biden’s industrial policy has more to do with cronyism than with national security. Appealing to national security is a pretext, a way to bypass the rules that are supposed to limit arbitrary executive action. Every major spending program and regulatory action rely on these clichés to avoid public scrutiny.

If foreign governments are willing to subsidize semiconductors and make them less expensive for Americans, Americans will benefit. Adopting bad public policy and wasting resources simply because other countries are doing it does not help. On top of that, Biden’s efforts to strengthen domestic manufacturing are creating tensions with close U.S. partners. For example, European governments accuse his administration of undercutting the trans-Atlantic partnership with “Made in America” procedures that threaten their economies.

The idea that subsidies produce growth and innovation is unreasonable, not to mention the myriad examples of crony investments that fail to fulfill their goals. Subsidies and regulatory schemes designed to protect American jobs and industries deemed critical to national security end up raising costs in ordinary times, and make the country more vulnerable in times of crisis. The protection of industries will end up driving up the price of the commodity being imported or protected. And when prices rise, this will put other American manufacturers that use that commodity at a competitive disadvantage, which would cost more jobs in other sectors of the U.S. economy.

On top of that, these protectionist policies undermine the U.S. credibility in the international community, weaken the world trading system, and encourage other countries to use national security excuse to limit U.S. exports to their markets.

2 When the Chips Are Down, Congress Should Support the Semiconductor Industry By Jim Farley and Pat Gelsinger, Wall Street Journal, July 19, 2022 https://www.wsj.com/articles/when-the-chips-are-down-congress-should-support-the-semiconductor-industry-taiwan-south-korea-shortages-tech-smart-devices-11658260495