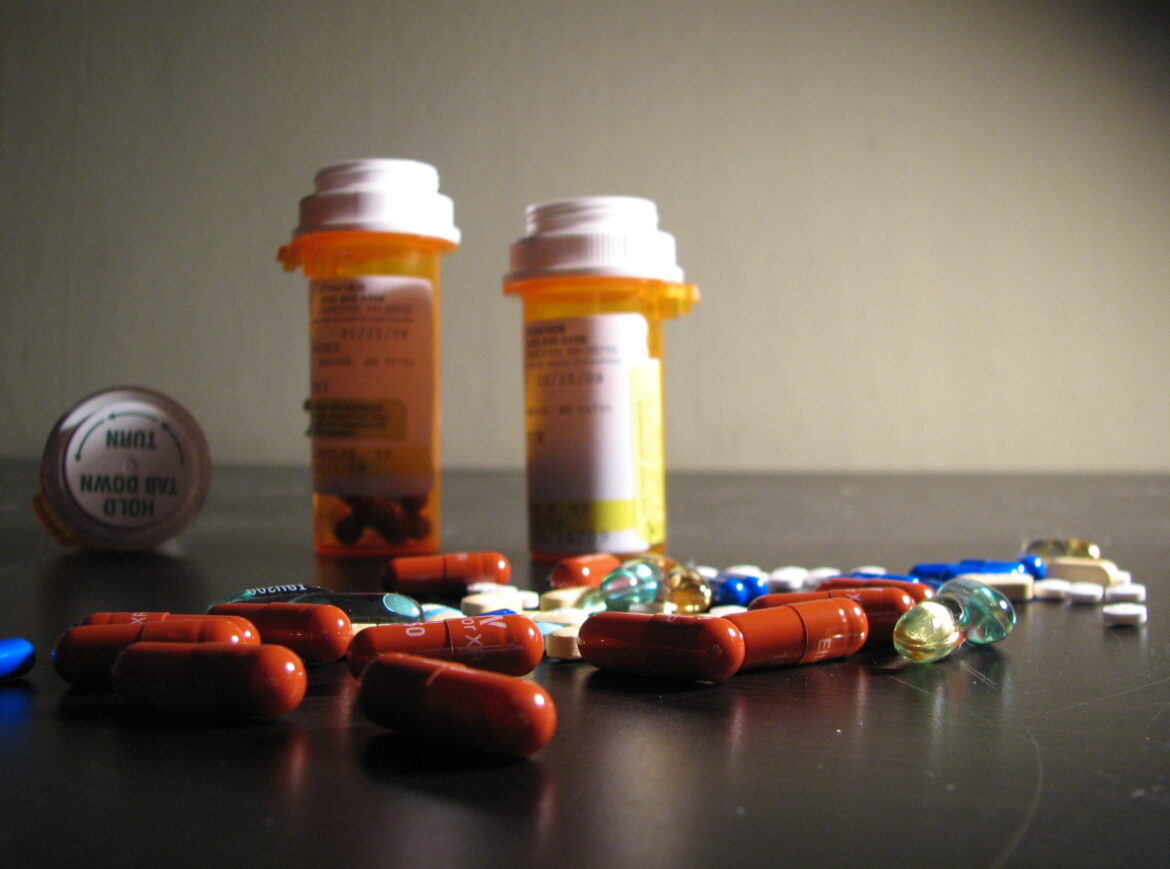 A major NTB affecting the transatlantic pharmaceuticals market is regulatory divergence between the US and EU, whereby producers have to spend extra time and money in order to conform to differing standards and regulations. With the US and EU representing a large portion of the global pharmaceutical market, eliminating the NTB posed by this divergence could bring numerous benefits in the form of increased trade, job growth and facilitated research and development. This article explores the cost of asymmetrical regulation, as well as potential remedies.

With the pharmaceutical industry sharing so many intrinsic ties with healthcare, it should come as no surprise that the market is heavily regulated in both the US and EU. Neither the American nor the European governments, however, regulate in quite the same way. In fact, asymmetrical regulation occurs to such a large extent that it represents a significant barrier to trade.

Furthermore, there is currently no Mutual Recognition Agreement (MRA) in place, meaning that pharmaceutical goods that have passed testing in one market will not necessarily be accepted in the other. Despite both the US and EU having high-standards of pharmaceutical testing, they may not recognise pharmaceutical goods approved by one another. The time and money spent conforming to different regulatory standards will be a time of high expenditure and low revenue. Thus, there is a clear barrier to entry for any producer wishing to compete in both markets.

For example, the EU and US often diverge on what they view to fall under the category of a ‘drug’, according to a report by the European Commission. The United States holds certain goods to be over-the-counter (OTC) drugs, which are not considered to be drugs of any kind in Europe. This category includes certain brands of sunscreen, toothpaste and deodorant, meaning that European producers of such goods may have to put them through pharmaceutical trials before they can be legally sold in the US.

As regulatory divergence evidently represents a considerable barrier, a logical remedy would be for the governments of both markets to mutually converge in some areas. The Transatlantic Trade and Investment Partnership (TTIP) was quite promising in this regard, but unfortunately is on ice for the foreseeable future. Nonetheless, research into the effects of the partnership on the pharmaceutical market still prove useful in demonstrating the benefits of regulatory convergence. The two graphs below demonstrate the value added by regulatory convergence to European pharmaceutical exports and imports to and from the US.

Although TTIP is unlikely to come to fruition anytime soon, the graphs still demonstrate the benefits of regulatory convergence. Another study by Copenhagen Economics, commissioned by the European Federation of Pharmaceutical Industries and Associations (EFPIA) and mentioned in the introduction of this article, estimates that “an ambitious TTIP pharmaceutical chapter can increase EU pharmaceutical exports by €9 billion and provide 19,000 highly productive and qualified jobs in the EU pharmaceutical industry and 60,000 additional jobs in related industries in the EU”, further demonstrating the potential benefits of convergence.

Unfortunately it doesn’t look as though these benefits will come to fruition any time soon, as the US government’s movement towards protectionism gives little hope both for the future of TTIP or for the breaking down of NTBs overall. Nonetheless, there are things that Europe can do to ease the pressure off of the pharmaceutical industry. For instance, harmonising Good Manufacturing Practises (GMP) with those of the United States, and thus moving towards mutual recognition of one another’s inspection results, thereby removing the doubling of effort needed from producers to satisfy both requirements.

Reducing these NTBs will also have considerable long-term benefits. Considering that the average cost of developing a new drug today stands around €1 billion, cost reductions which come from regulatory convergence may also positively affect innovation.

If the unnecessary extra time and costs involved in trading pharmaceuticals in Europe and the US can be reduced through alignment, then we will likely see increased welfare for both parties. Although transatlantic trade may be going through something of a rough patch, and with TTIP off the cards for time being, regulators of both markets should bear in mind the benefits which may come with convergence and mutual recognition.