The debate over Net Neutrality 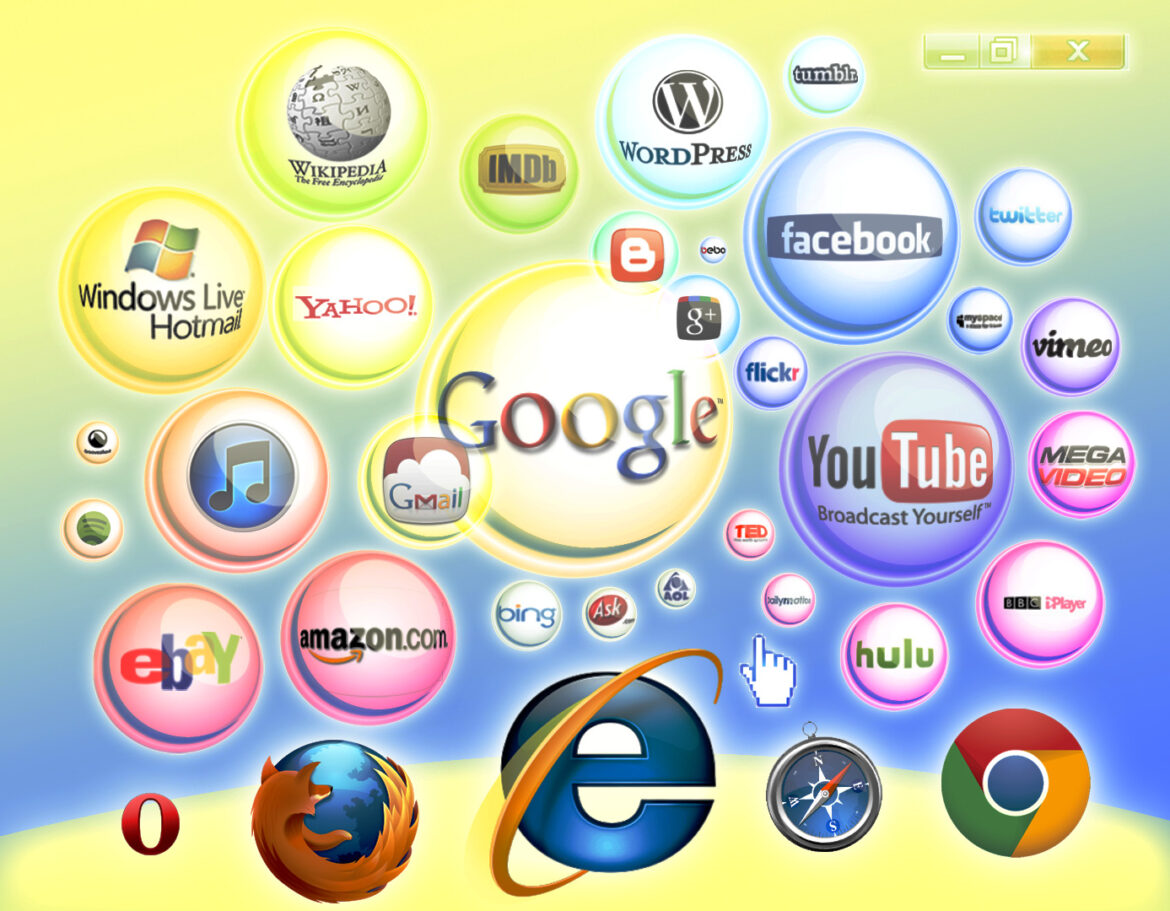 Net neutrality: what is the debate about?

The Internet has probably been the fastest developing industry of the last two decades, leading it to become a necessary instrument in our daily life and a possible engine of economic growth. In this context, the net neutrality principle broadly says that all the data packets that transit through the Internet are equal and should not be discriminated. In the initial architecture of the Internet, based on narrowband, discrimination was not an issue: the net was “dumb” and data packets were simply routed through it. The establishment of broadband, however, allows Internet operators to potentially discriminate them. In practice, some packets can be prioritized or delayed using traffic management techniques. This potential discrimination explains the great interest of policy makers, Internet users and companies operating in the sector for net neutrality and the debate around it.

The structure of the Internet

The Internet has an intricate structure that can be summarized as in Fig. 1: the web is a platform that connects end consumers, the Internet users with the content providers. Content providers are the companies and individuals that put online what we browse every day. Between them are global technology giants as Netflix, Google, Amazon, but also small businesses, bloggers and more.

Figure 1. The structure of the Internet

A key role in connecting users and content providers is played by the local broadband providers: these are the telecom companies that bring the Internet to our homes. The so called “last mile” constitutes a “bottleneck”: it is rather concentrated and served by a limited number of companies (in many cases, just one!). Telecoms play a key role in guaranteeing the quality of Internet access and their investment determines the speed of delivery of data: these elements crucially influence the users’ experience and the content providers’ business profitability.

The debate: “openists” vs. “deregulationists”
The presence of a bottleneck and the use of traffic management techniques motivate the concerns in the debate. In particular, from an economic viewpoint, the main issue seems to be: is the prioritisation or delay of data packets desirable or not?
Ideology plays an important role in this debate: some groups emphatically talk of “a battle for freedom and the future of democracy” (e.g. http://www.savetheinternet.com/sti-home). Ultimately, however, the debate is about the tension between two types of innovation and investment. On the one side stand “openists“: they emphasise the goal of guaranteeing an open and equal access to the net to protect the innovation of small start-up content providers. Among these may be tomorrow’s giants, the new Google or Facebook. This type of innovation, defined “innovation at the edge” of the network, is a prominent example of creative destruction and one of the defining features of the Internet and discrimination constitutes a threat to it. Twitter, Netflix, Microsoft, the web inventor Tim Berners Lee and President Obama are between the ones that have publicly backed this view. On the other side stand the so called “deregulationists“, believers that the discrimination of data (possibly in exchange of a fee for priority) is actually good as an expression of the market forces operating freely. In fact, according to this view, telecom companies need to get remuneration for the use of the network infrastructure. Such remuneration guarantees “investment at the core” of the Internet for the expansion and improvement of the network, a crucial element to avoid congestion with the diffusion of bandwidth-intensive applications, like Youtube, Netflix or Skype. Supporters of this view count American Telecom giants like Verizon and Comcast, whereas their EU counterparts like British Telecom or Telefonica have been publicly more cautious, but have taken similar stances.

The debate has perhaps less emphatic tones in Europe compared to the US, but the discussion on net neutrality has delayed the approval of the “Telecom Package” already back in 2008. In the meanwhile, there have been a number of cases of presumed breaches of net neutrality: the most notable example was the blocking of the Skype app by the German mobile operator T-Mobile in 2009. In the meanwhile, in 2010 Holland has been one of the first countries in the World to mandate net neutrality rules by law. At date, the European Commission maintains “Net Neutrality Challenges” as an integral part of its “Digital Agenda” (see https://ec.europa.eu/digital-agenda/en/net-neutrality-challenges) and a set of explicit rules have been introduced in October 2015.

Protect net neutrality: is the EU getting it right?

The pillars of the current European view, recently reflected in the rules mentioned above, seem to be: (1) the ban of unfair blocking and unfairly discriminating traffic management practices; and (2) the use of traffic management to avoid the prevalence of congestion and enhance users’ experience. On top of that, transparency is required from telecom operators to ensure that traffic management is adopted to enhance users experience and not for unfair rent-seeking practices. A stricter regulation, mandating strong forms of net neutrality, does not seem to be in the cards at the moment despite the criticism of some commentators and “openists”, alarmed about loopholes that may eventually disadvantage small but radical innovators. The current soft touch approach of the EU coupled with the enhancement of transparency and a swift anti-trust intervention in case of unfair behaviour and practices appears to strike, at least for now, a difficult balance in the rather complex task of protecting the awesome creative innovation of content providers on one hand and the need for maintenance and improvement of the shared network infrastructure on the other: the two are complementary to a fulfilling online experience and for the EU economy to reap the social and economic advantages that this amazing instrument, the Internet, provides. IREF will continue observing the sector and regularly provide insight on the ongoing debate in the EU.

Figure 1. The structure of the Internet
Telecom and Media
0 comment
0
FacebookTwitterPinterestEmail

Tax evasion, intrinsic motivation, and the evolutionary effect of a flat rate