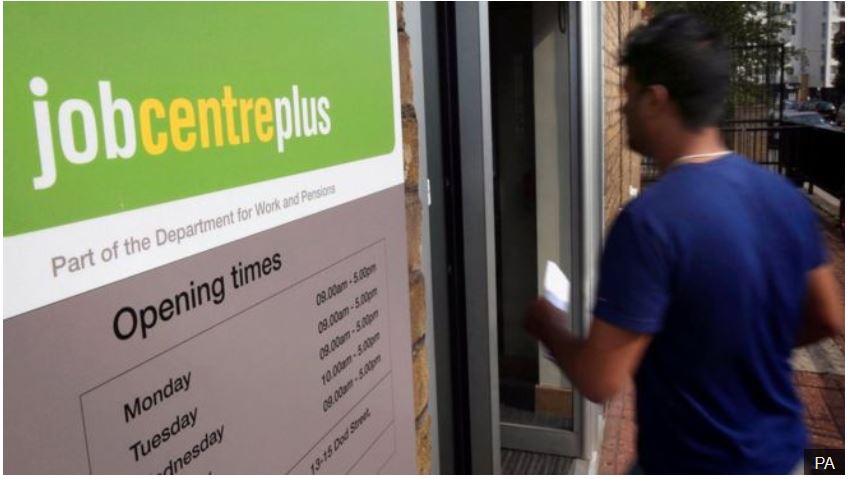 In recent years, the Welfare System in the UK has undergone radical changes beginning with the design and implementation by the Government of the Universal Credit, a single payment streamlining six in-work benefits (including Jobseeker’s Allowance; Housing Benefit; Working Tax Credit; Child Tax Credit; Employment and Support Allowance) into one unique instrument to be claimed at household rather than individual level.
During the Coalition government (2010-2015), the UK deficit has shrunk from 10% to 5% of GDP. This result was achieved by rationalising a number of welfare benefits (such as those for unemployment) in order to reduce the national welfare bill.
Leaving aside the costs of the National Health System, the forecasts of the Office for Budget Responsibility predict that by 2020 the introduction of the Universal Credit system will further curb welfare spending as a share of GDP back to its pre-crisis level with an estimated 12 billion pounds to be taken out the welfare bill by 2020.
The aim of the Universal Credit reform is twofold: (1) to reduce the welfare costs for the national budget and, more importantly, (2) to rationalise a system where too many separate tax credits have created distortionary effects, most notably the lack of incentives for claimants to look for options outside the benefit system. The ultimate aim of the Reform is in fact to incentivize people back into work with a progressive reduction of tax credits per hour worked.
The aims of the Universal Credit are economically sensible and sound. However, as it is, the Universal Credit system risks also to produce significant side effects. The welfare system, by definition, is in place to redistribute wealth among individuals. It appears, however, that the reform may increase inequality in the population, including widening the distributive gap between earners belonging to different generations.

First, the Reform risks becoming a trap for low income families. In its current design, in fact, the policy hits the income of working-age households where Child, In-work and Housing Benefits can supply up to 45% of the gross household income for families in the lower quintile of earnings. Moreover, the reform does not encourage the household’s second earner (generally the woman) to go back to work unless the earnings compensate for childcare. In addition to this, the effects of the recent introduction of a National Living Wage (NLW), effectively increasing minimum wages from 6.5 to 7.2 pounds per hour need to be considered. As we explained in a previous article the National Living Wage could have a negative effect on employment, with the Office for Budget Responsibility warning that about 60,000 jobs could be lost. This would dramatically hamper the attempt of the Universal Credit reform to bring (low income) people back to work.

Second, the Universal Credit reform reinforces the already existing generational gap across earners, with the elders enjoying a new level of comparative riches. The comparison between the tax benefits enjoyed by retired and working age households shows that during the last couple of decades the former have enjoyed an increase in benefits double than the latter (14% versus 7%). Pensioners also own 60% of the mortgage-free UK properties leaving them with a disposable income much higher than working generations. As a result, poverty among pensioners is below that of working-age people without children (and far below those of families with children). State pensions – in contrast to other benefits targeted at working age households – have been ring-fenced to increase yearly by the rate of inflation (or at least 2.5%).

The rationalisation of the welfare system is now negatively affecting the future of aspirational in-work households. Over the last five years, the flexibility of the labour market and its comparatively (to EU) positive performance have partially contributed to reducing the negative effects created by the fall in income for working-age households. The overall situation, however, needs to be better balanced or it will ultimately become a Catch 22 situation for future welfare bills. Particularly, plans to incentivize long-term savings available exclusively to specific low-income households could be considered. Applying the same mechanisms which are in place for in-work households, state pensions should be differentiated depending on the comparative wealth enjoyed by the single pensioner. Specifically, state pensions should be in place to guarantee the survival of the poorest individuals, while leaving the rest of the population with the option to seek private alternatives. Re-balancing the current situation of inequality in terms of tax credits enjoyed by different generations is crucial. Indeed it would represent a step toward a future where more targeted mechanisms for aging citizens (and their earnings) will be considered, moving beyond the simple consideration of increasing the retirement age.

The reform of the BBC